If ShareChat plans to go for a public offering, it will be at a minimum valuation of $2 Bn 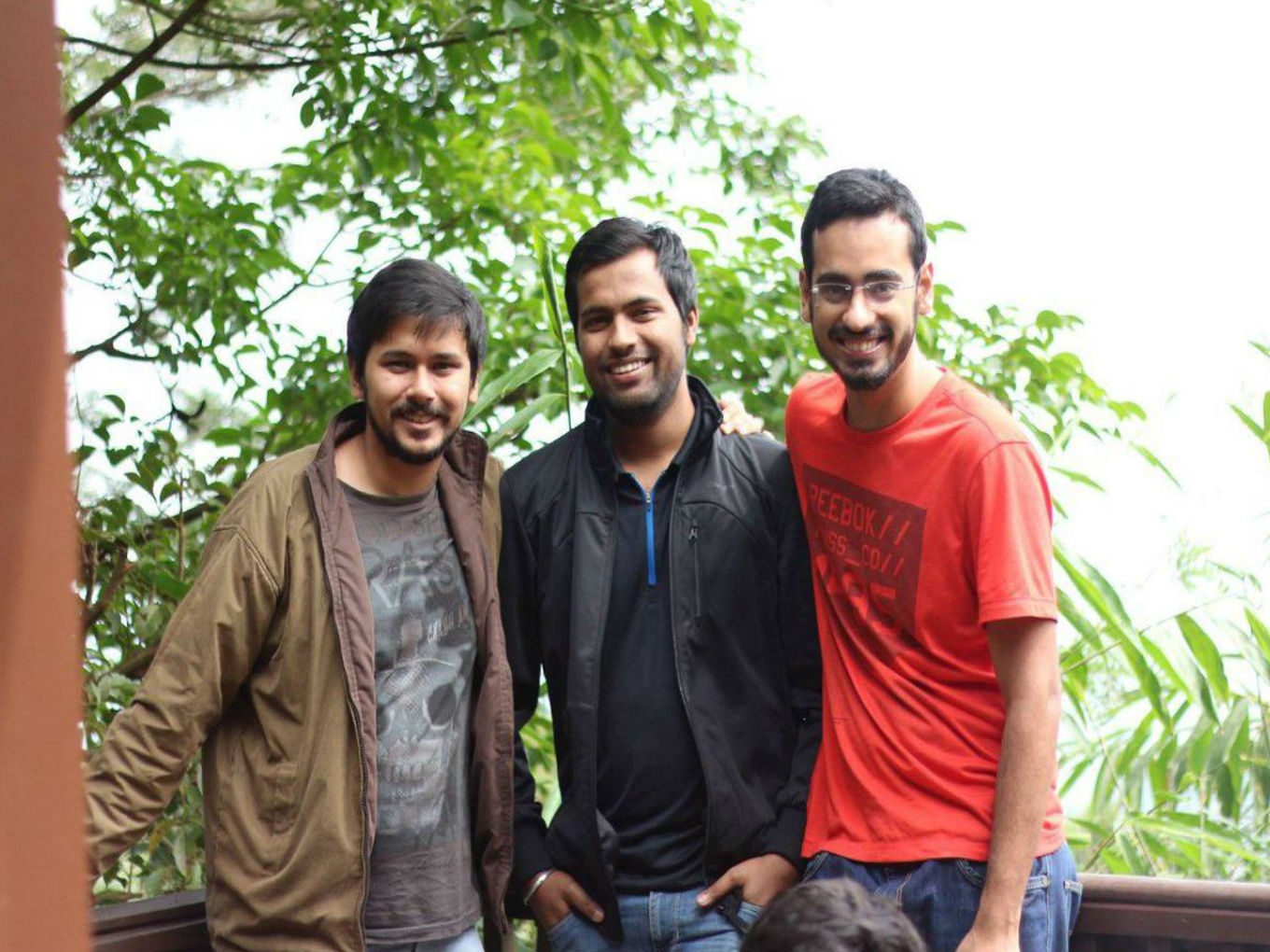 Bengaluru-based Indian regional language social platform ShareChat has raised close to $100 Mn (INR 720 Cr) in a funding round that will boost its valuation to $460 Mn (INR 3,332 Cr). This is a 7x increase to its last valuation when the company raised $18.2 Mn in Series B funding round from Xiaomi Singapore and its sister company Shunwei Capital at a valuation of $67 Mn (INR 431 Cr) in January 2018.

The documents filed with the Registrar of Companies show that the fresh funding round was led by existing backer Shunwei Capital along with new investors Morningside Ventures of China and Jesmond Holdings, an affiliate of Russian billionaire Yuri Milner’s DST Global.

The filings further reveal that if ShareChat plans to go for a public offering, it will be at a minimum valuation of $2 Bn, underlining the upside investors are seeking. However, an IPO looks like a distant dream for the company as it plans to strengthen its user base before its begins monetising its services.

ShareChat has seen daily active users increase from 5 Mn in April-May to over 8 Mn now. The company has about 50 employees and covers 14 regional languages.

The company is reportedly looking to go deeper into micro-markets, including the Northeast region before it begins working on monetising its service next year through advertising, influencer marketing, and in-app purchases.

Vernacular Is Where The Money Is In India

The vernacular content market in India is poised for disruption and is witnessing increased levels of activity. In April 2017, Google’s VP for Southeast Asia and India, Rajan Anandan, said that nine out of every 10 new Internet users will be non-English speakers.

In line with this, global players such as Google, Facebook etc have already placed their bets on Indian vernacular languages by enabling different local languages on their platforms and welcoming new users.

For example, Google has been launching India-centric products ranging from Google Home, Home Mini, Neighbourly, Jobs, etc, all of which have in-built vernacular touch-enabled features. The company had identified its user base and it tapping into a 12 Mn user base in the country.

Even on Google Maps, the company has already enabled voice navigation in Hindi, Bengali, Gujarati, Kannada, Telugu, Tamil, and Malayalam.

Google’s friendly, neighbourhood app Neighbourly is a social platform for people to ask and find local information from others in their neighbourhood. The application can recognise English and eight other Indian languages — Marathi, Hindi, English, Gujarati, Kannada, Telugu, Malayalam, Tamil, and Bengali.

Meanwhile, content-based companies such as Inshorts, POPxo, etc, have dived into the vernacular content pool, both starting with Hindi, and have witnessed increasing growth.

Chinese mobile Internet company UCWeb, which enabled Hindi along with English on its mobile browser, had said that the next wave of growth in India’s Internet penetration was expected to come from Tier II and Tier III cities, enabled by the wireless mobile Internet.