The company has revised its vesting schedule from annual to quarterly

ESOP exercise price has been reduced to INR1 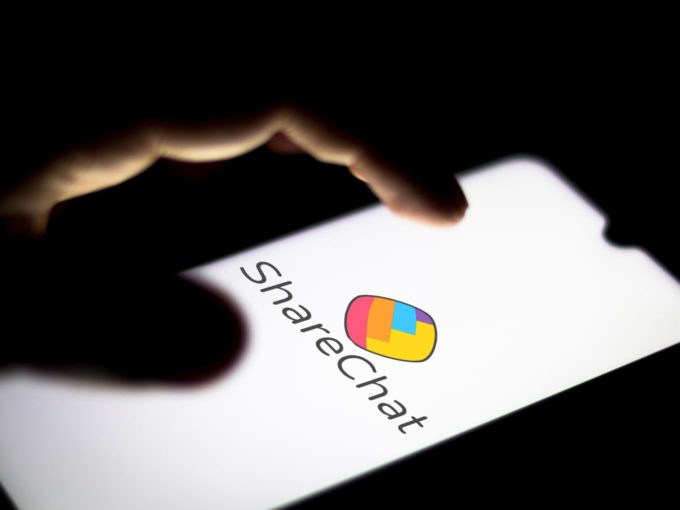 The Bengaluru-based social media startup entered the unicorn club in April with a $502 Mn Series E funding round,  taking its valuation to $2.1 Bn. With Moj completing its first anniversary, the platform claims it has achieved market leadership in the Indian short video space with the highest active user base. The investment has been led by Lightspeed Ventures and Tiger Global, along with participation from Snap Inc, Twitter and India Quotient amongst others.

Nearly 200 existing and former employees with vested options are eligible to participate in this process.

“We are thankful to all our teammates for believing in our vision of building India’s largest AI-powered content ecosystem. It gives me immense joy to see a lot of us who joined very early, being rewarded handsomely for the risk they took by joining a young startup,” said Ankush Sachdeva, CEO and cofounder, ShareChat on a Linkedin post.

ShareChat has also revised the existing vesting schedule. The new vesting policy will allow all the qualified employees to vest 25% of ESOPs in the first year, followed by 8.25% every quarter. In case any employee leaves the organisation, the person gets to keep all the vested options and continues to enjoy the related benefits.

Further, the company has revised its ESOP exercise price from INR 1551 to INR 1.

“We are presently witnessing an exciting growth journey and following an ambitious plan. Therefore, we have aligned our ESOP policy accordingly to reward our people who will be instrumental in paving the way for the next level of growth,” he added.

Mohalla Tech will be the sole buyer in this buyback process. All eligible employees can sell upto 100% of their vested ESOPs at its present stock valuation.

Mohalla Tech, with ShareChat (founded in 2015) and Moj (founded in 2020 as a rival to TikTok), has successfully raised over $766 Mn across 6 fundraising rounds.

ShareChat has reported a 166% spike in its monthly active users base during the pandemic from 60 Mn to 160 Mn in November.

Last year, the Covid-19 pandemic and the resultant lockdown, pushed people further towards digital adoption. Further, the ban on Chinese apps like TikTok, Likee and WeChat also pushed users towards Indian platforms like ShareChat and Moj. ShareChat had achieved a growth rate of 500,000 new users per hour after the ban on Chinese apps. It currently has more than 100 Mn downloads on the Google Play Store.

ESOP buybacks are offered to improve pay packages thereby ensuring a higher employee retention rate, which is the biggest challenge faced by many startups.

Primarily, employees choose ESOPs in a startup because it shows them a dream to be a bigger part of the success of the company. Founders and investors share the wealth created by startups with employees through ESOPs. Such buybacks often signal goodwill and positivity as they invigorate the faith of employees in stock options.

Under an ESOP buyback, employees holding vested ESOPs are eligible to sell their ESOPs to their company or employer. Startup companies may choose to buy back the ESOPs at a premium under specific instances. ESOP buybacks have come as a succour in times of the pandemic. Employee stock ownership plan (ESOPs) buybacks besides incentivise financially also induce employees to “have their skin in the game.” This also helps attract potential assets to startups.