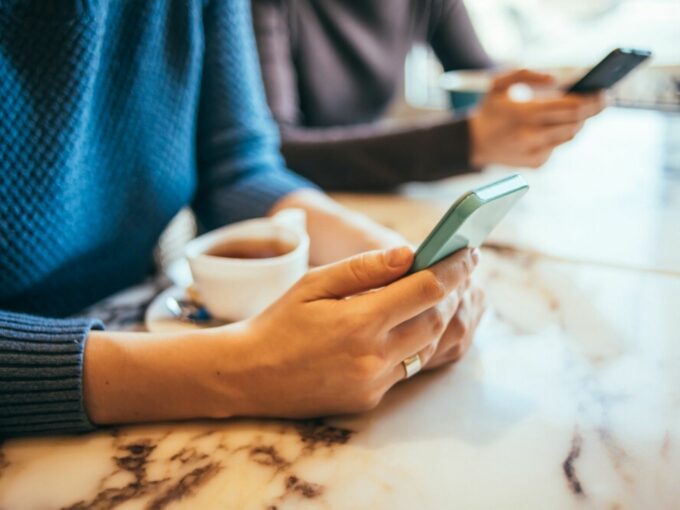 In its complaint, Lahari Recording Company mentioned that ShareChat allowed users to download copyrighted music content without the consent of the company. The complainant alleged that this has caused monetary loss to the company. The FIR was filed at the Yeshwantpur police station in Bengaluru.

The police has booked ShareChat under Section 63 of the Indian Copyrights Act of 1957 and Section 102 of the Indian Trademarks Act of 1999. The Yeshwantpur police also raided ShareChat’s office in Bengaluru’s Koramangala neighbourhood, according to a statement released by Lahari.

It must be noted that Lahari Recording Company had raised a similar complaint in the past. Back in 2017, Lahari had filed an FIR against cab-hailing unicorn Ola and its founders Bhavish Aggarwal and Ankit Bhati. It accused Ola of downloading and streaming pirated Kannada and Telugu music, which Lahari Recording Company had rights over, through the in-car Ola Play platform. As per a Business Standard report, both the founders had to apply for anticipatory bail from the court.

As per the police’s statement of 2017, it had also raised Ola’s office and seized the equipment used to download and store songs locally and stream on Ola Play. Meanwhile, Ola’s legal counsel Luthra and Luthra claimed that the company conducted all its businesses legally. But there have been no updates on this case since then.

Last year, the Department for Promotion of Industry and Internal Trade (DPIIT) proposed Copyright Amendment Rules, 2019. The new guidelines were introduced in order to ensure “smooth” and “flawless” compliance of Copyright Act, especially in the light of technological advancements in the digital era and to bring them in parity with other relevant legislation.

Previously, only TV and radio broadcasting firms had to seek permission from copyright owners and negotiate a price bilaterally or through Intellectual Property Appellate Board (IPAB) under Section 31D of the Act. But the new amendment also brought digital companies under this purview.