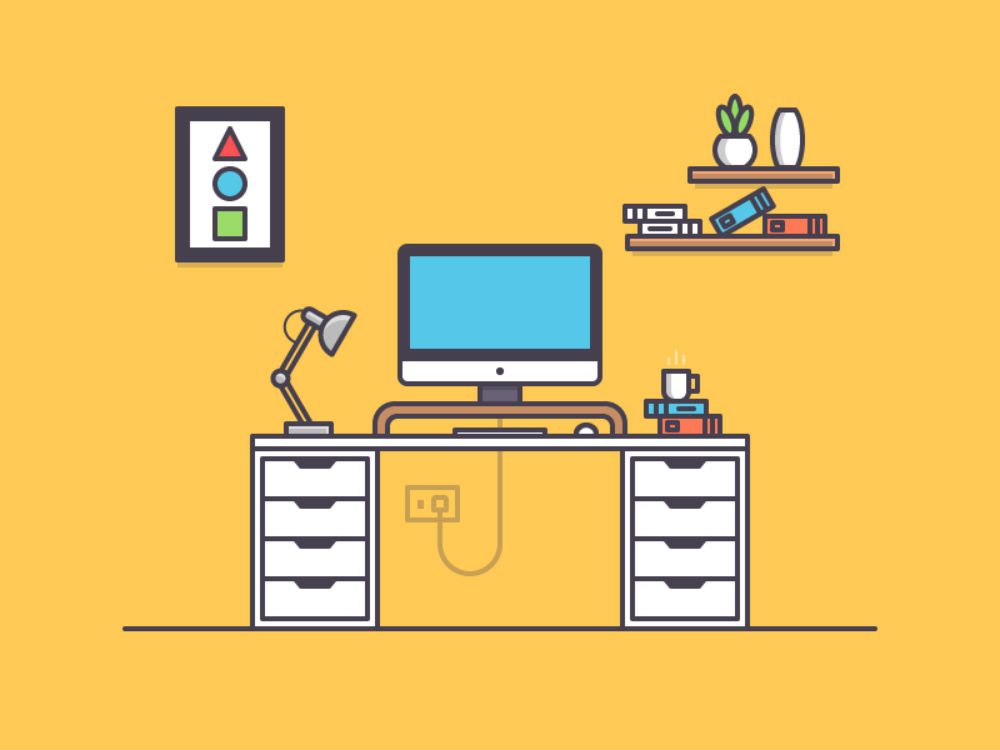 Flipkart has been chosen as India’s most preferred recruiter among 25 other companies according to LinkedIn’s first ever Top Attractors List.

Countries that were surveyed for this included Australia, Brazil, France, India, UK and USA.

The ranking is based on actions of 433 Mn members which includes job applications, engagement and new hire staying power. It also partnered with Censuswide Research to carry out an online survey of 6,266 workers between May 18 and May 23, 2016.

Globally, Apple, Salesforce and Facebook are the top three attractors of talent.

There are 12 Indian companies in this list. Flipkart was followed by Housing, Ola and Snapdeal, which grabbed the 9th, 10th and 11th position, respectively. Amazon secured 2nd position, surprisingly leaving behind Google, which remained at number 4.

Here is what LinkedIn says about its 7 Top Attractors of India-based Internet Community:

Flipkart is going through a pretty rough phase right now. Also, recently it faced heat from IITs due to delayed in joinings. However, the work culture and employee policies at Flipkart fortunately made the company win this race.

The company secured position of the top recruiter, leaving behind companies like Amazon and Google.

“It is a place where risk taking is encouraged – witness the recent move by Myntra to go app-only and roll it back when the results weren’t as expected. Personal benefits and perks go side by side with a competitive environment. Flipkart was one of the first companies to offer six months maternity leave and sabbatical options.”

The company that has made its name more due to CEO Rahul Yadav –  known as the ‘bad boy’ of the Indian startup ecosystem rather than other stuff managed to secure the second place when it comes to attracting talent among startups, however, as far as overall ranking is concerned, the company secured ninth place after companies like Adobe and Deloitte.

“It went through upheavals with a misbehaving CEO and some questionable ad spends, but employees swear by the exhilarating challenges that the company offers. “The only thing that matches the enthusiasm of our employees is the audacity of what we do,” it says on its website and, by all accounts, it’s true.”

Ola was recently at war front with its competitors like Uber, it’s drivers and even the state government for the surge pricing issues. However, its employees value the company for its innovation and large heartedness. The company stood just after Housing i.e. 10th place.

“In December, unprecedented rains shook the city of Chennai, flooding roads and leaving scores of people stranded. As plying cabs in the city became out of the question, Ola worked with fishermen of the coastal city and professional rowers to arrange for boats to rescue stranded passengers. The other thing any Ola watcher will tell you is company is always trying something new – Ola Café, Ola Store, Ola E-rickshaws, some of which worked and some didn’t. In fact, the most commonly asked question in Ola’s corridors is, “What’s next?”

Competition can copy your strategy, but not your culture – that’s the mantra for Snapdeal Co-founder Rohit Bansal. Despite of constant ups and down, one thing that remained with both the founders is the spirit to keep their company’s culture alive even while integrating the acquired teams into it.

“Snapdeal’s founders Kunal Bahl and Rohit Bansal have made sure that’s on top of the agenda, even as they network with VCs for funding or trade barbs on Twitter with rivals. The company’s known for a culture of meritocracy and flexibility to experiment with different roles.”

Just a three year old company, OYO, has taken 16th position in the Top Attractors list, just after Wipro and Mercedes Benz R&D. The biggest USP of the company is not its achievements but the zeal and passion what a 22 year old CEO brings on the table. Launched by Ritesh Agarwal, it is currently operational in 177 cities, having a network of 65,000 rooms in 5,500 hotels. CB Insights cited OYO as one of the top 50 startups most likely to next reach “unicorn” status.

“2.3 million room-nights were booked in the first quarter of 2016 — and the company secured an additional $100 million in new funding in April. OYO’s founder and CEO, Ritesh Agarwal (above), is a skyrocket success too: Agarwal is just 22 years old and is the first resident Indian to win the Thiel Fellowship, a $100,000 grant from Paypal co-founder Peter Thiel.”

For a 16-year-old company that survived the dotcom bust, MakeMyTrip has managed to maintain its startup aura, with 22nd rank, a rank above conglomerate Reliance. The employees at the company speaks highly of its open-door policy, perks galore, a work-hard-play-hard culture.

“Entrepreneurship is encouraged, and many of the company’s employees have gone on to start up companies that are working with MakeMyTrip. A robust rewards system and ample growth opportunities are some of the other factors that draw in talent.”

Lately, Zomato has struggled a lot amidst valuation slashdown, operations roll back in various countries, and recent employee layoffs. However, CEO Deepinder Goyal was quick to retort, citing doubled revenue, lowered costs and profitability stats in a 1,300 word email to his 2,100 employees. He ended it by saying, “There’s something that we say often – ‘we are only 1% done.’ We are truly 1% done, and if we continue to focus on execution, the noise will die down very soon.”

Despite all this, the company managed to be at the 25th rank.

In the past month since the devaluation, the global restaurant discovery site has announced a partnership with Pepsi, a new algorithm for online reviews, and 750,000 food-delivery orders processed in May, up 30 percent month-on-month. There’s no telling what else is in store for that 99 percent.

Of these 25 companies, majority of them were from IT and Computers space such as Capgemini (3rd), Adobe (7th), HCL (8th), and more. Other companies are from sectors such as  Automotive, Electrical, Financial Services, Telecommunication, Management Consulting, etc.