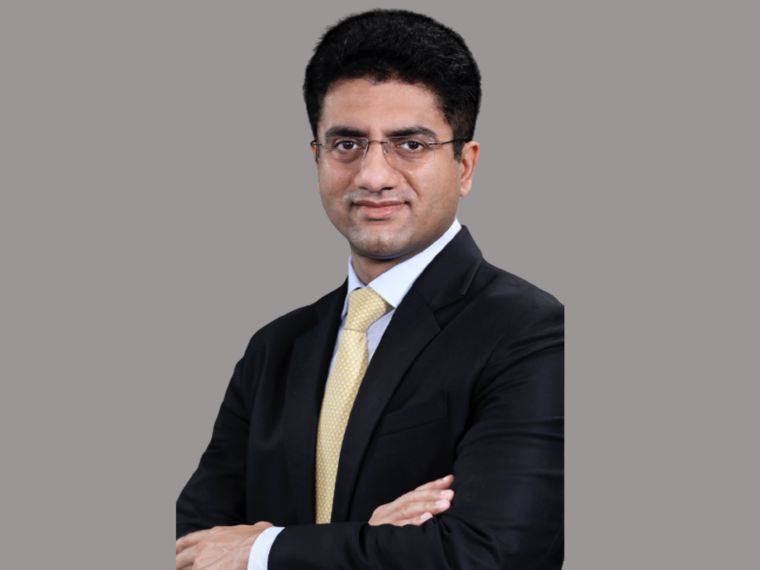 Of the $5 Mn, Chaudhry alone pumped $4 Mn into the HR automation startup

With the fund raised, HONO plans to expand its operations across India, the Middle East and Southeast Asia and strengthen its product offerings

The startup has 300+ clients including Indigo Airlines, HDFC Bank and Aakash Institute

Of the $5 Mn, Chaudhry alone pumped $4 Mn in the HR automation startup. Chaudhry’s investment in HONO is a first in his portfolio outside the deeptech sector. His portfolio companies include the likes of Plaksha University and SequelOne. Along with this investment, Chaudhry also joins the HONO board and will be actively involved in guiding its business operations.

With the funds raised, HONO plans to expand its operations across India, the Middle East and Southeast Asia and strengthen its product offerings.

Founded in 2008 by Mukul Jain, HONO uses AI to humanise the work-people experience, drive productivity and create future-ready workspaces. From enabling acquisition of talent – parsing to onboarding, checking in on employees and creating payrolls to building an employee alumni network, HONO aims to simplify the workforce lifecycle, enabling organisations to work better.

According to the startup, over 1 Mn employees across the 300+ companies use the HONO platform, doubling the startup’s growth in FY22. HONO intends to scale its business and sales verticals along with doubling its client numbers too. It further aims to onboard 5 Mn+ workers in FY23.

Hrtech startup solutions in India are becoming increasingly relevant for businesses as remote working remains a norm. Further, the talent war across top tech companies is also leading many businesses to adopt such solutions to efficiently tap talent.

Legacy hrtech firms had the biggest slice of the market pie in the last three years, with an aggregate value of approximately $60.4 Bn. By 2025, the projected market value of this industry is expected to be more than double the current $510 Mn.