India has the most advanced digital payment system 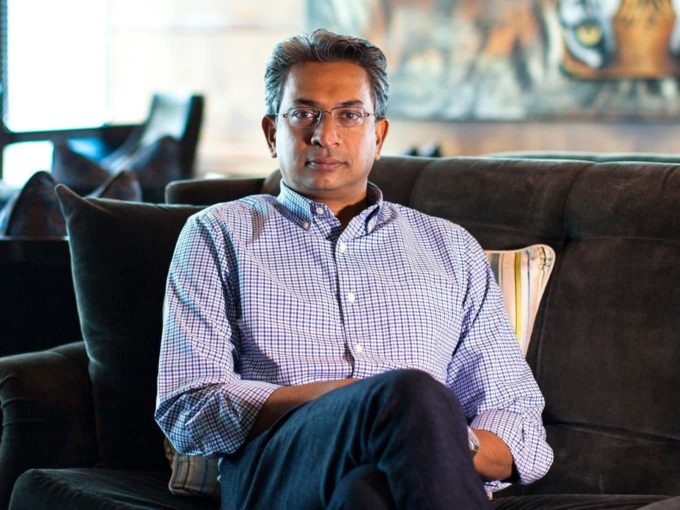 Sequoia Capital India managing director Rajan Anandan, in an interview with Startup India’s cohead Aastha Grover, spoke in-deapth about the Indian startup ecosystem and said that India is on track to produce 100 unicorns by 2025.

Anandan added that India had zero unicorns five years back, but then witnessed the entry of 24 startups in the unicorn club. He also stated that the company will be adding an additional 9 unicorns in 2020.

Anandan noted, if compared to the scenario five years ago, the Indian startup has changed exponentially and is not recognisable anymore. Citing examples of Udaan’s founder Sujeet Kumar and Amod Malviya, and Cred and Freecharge’s founder Kunal Shah, the MD said that India has a better quality of entrepreneurs.

According to Anandan, India has just started, over the next 10, 15, 20 years and is all set to take it to 100x from here, especially in terms of the kind of innovations. “This is the trailer. The movie is gonna start and is going to be a super hit,” he added.

Speaking about the changes in the venture capital in Indian, Anandan noted that back in 2010, there was only a couple of $100 Mn as venture capital. However, from there India has witnessed more than 100x growth to record $14.5 Bn.

Speaking about initiatives, Anandan added that the government of India, in the last four to five years, has shown an unprecedented focus on the startups, compared to any other country in the world, apart from Israel.

“Our honorable Prime Minister talks about startups and there are few countries in the world, especially of this size and scale that talk about startups. That makes a huge impact, because if you’re in a small village in the state of Maharashtra, or Bihar or North India. The fact that the prime minister of India talks about startups and innovations, if nothing else, you get very curious and you get inspired,” Anandan added.

Anandan also believes that with the Reserve Bank of India’s (RBIs) account aggregator, Sahamati, the digital payments will be democratised even further by giving the customers control over their data. In addition, the Sahamati will also fuel the creation of new companies, growth of startups, entrepreneurs, and sectors, etc.