Sequoia is the early backer of BYJU's, OYO, Zomato, others and has made over 200 investments in India and SEA

The corpus will be split into two vehicles, one for early-stage and other for growth stage 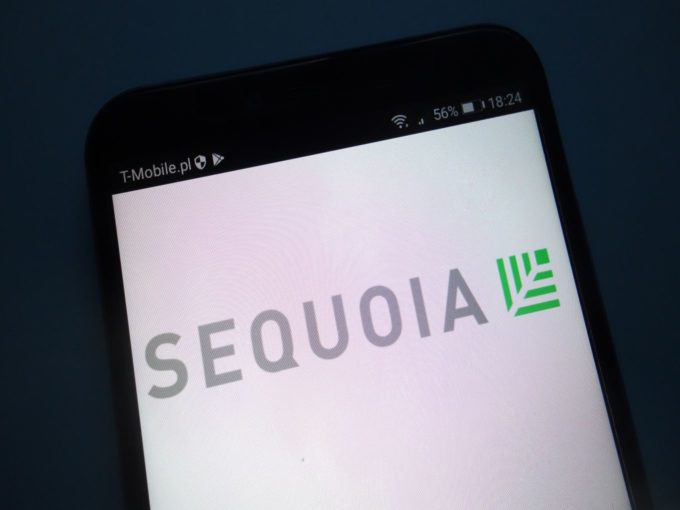 Sequoia, an early backer of Indian unicorns such as BYJU’s, OYO, Zomato and Ola, has made over 200 investments in India and Southeast Asia so far with other unicorns such as Mu Sigma, Freshworks and Druva also featuring in its portfolio. It has also invested in early-stage startups through its Surge accelerator.

The move comes in the backdrop of Sequoia’s upcoming annual global meeting of its limited partners (LPs) in India for the first time at the end of March 2020. The meetings have only been conducted in larger markets such as the US and China till now. So it’s being seen as an indicator of India becoming one of the primary markets for the firm. “The roadshows will happen after the global LP meet and the fund will most likely be closed during the second half of the year,” said the sources.

While closing its sixth fund last year, Sequoia India said it would be looking at more investments in early and growth-stage startups, targetting technology, consumer and healthcare sectors across India and Southeast Asia. “As we look to the future, the menu of investment opportunities is unprecedented – from mobile internet to online brands, enterprise SaaS to AI, crypto to deep tech in healthcare, new age consumer brands and beyond,” the VC said.

The firm added that India and SEA are at an inflexion point, and it is witnessing the incredible quality of new investment opportunities. The fresh funds will also continue to invest in SEA.

According to the media report, Sequoia India’s fourth fund has been a turning point as it has several portfolio companies that have already given cash returns. Sequoia and Lightspeed Venture Partners collectively earned between $400 Mn and $500 Mn as founder and CEO Ritesh Agarwal bought back 15% stake in OYO in November 2019. Sequoia’s fourth fund got another $185 Mn in returns from BYJU’s through a partial exit over the last 18 months.