Commenting on rationale for the decision, Singh said that the line between consumer, healthcare and technology companies continues to blur 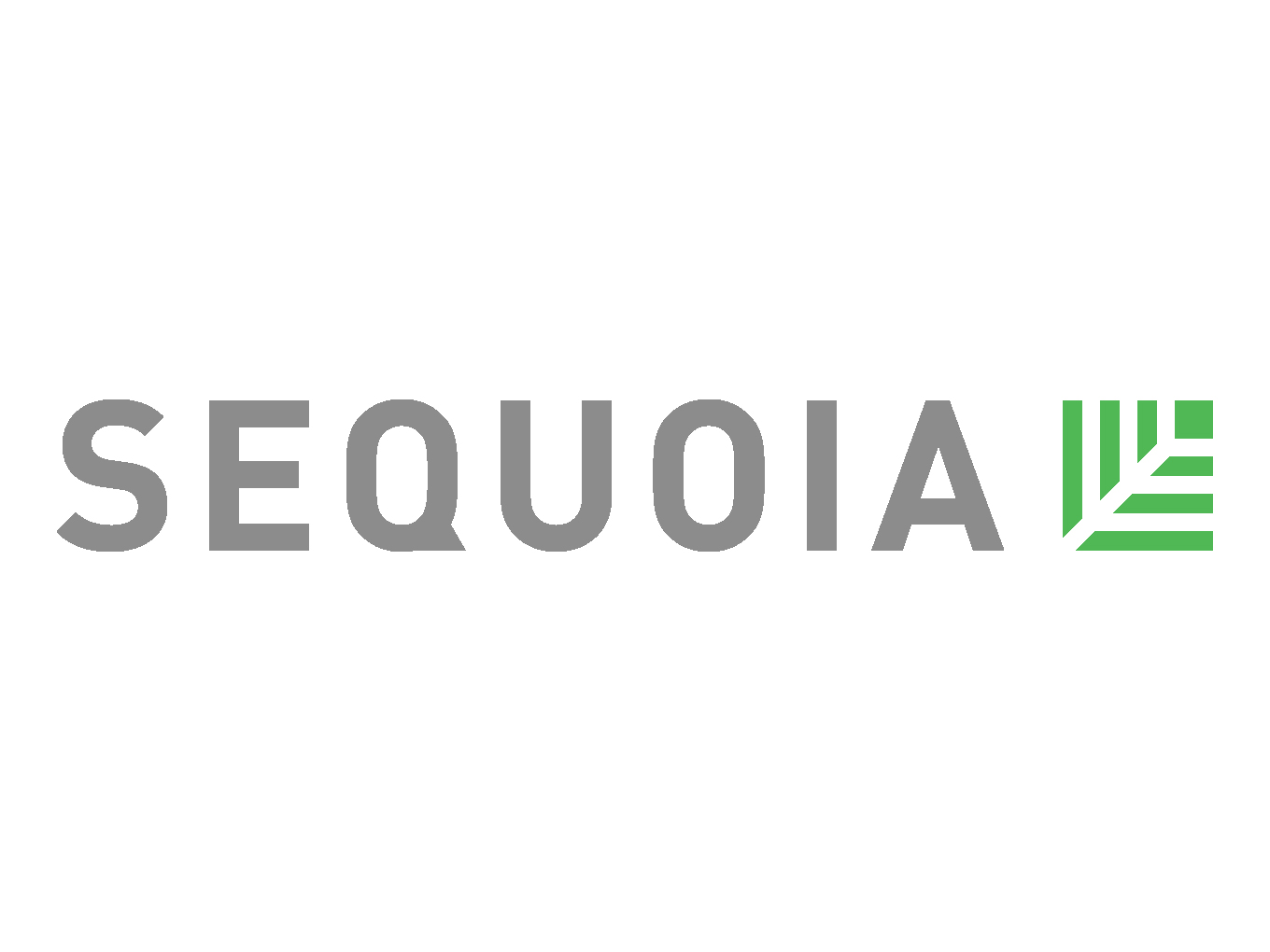 US-based venture capital firm Sequoia Capital has denied reports about the restructuring of its Indian leadership team but confirmed in an email to Inc42 that it did away with separate, sector-specific advisory teams and organised them into growth and venture advisory teams back in late 2017.

The media report, which was published on Wednesday evening, alleged that Sequoia Capital India had split its investment team in India into venture and growth teams “on the back of top-level departures over the past year”. It added that while the venture team was led by Mohit Bhatnagar, the growth team, which bets on more mature companies, was headed by GV Ravishankar; both are managing directors and partners at the fund.

“The point on the India leadership structure is factually incorrect. Sequoia globally follows a shared leadership model, which is the same in India and Southeast Asia (SEA) too. All MDs have the same title. Abheek Anand, Mohit Bhatnagar, Shailesh Lakhani, G V Ravishankar, and myself collectively lead the India and SEA business,” said Shailendra Singh, managing director, Sequoia Capital India (Singapore), in the email response to Inc42.

The firm also claimed that the change is not recent and was effected at the end of 2017. The move, which marks a change in its India strategy, has introduced a structure similar to the model the firm follows in the US and in China.

“At the end of 2017, we decided to not have separate sector advisory teams but organise ourselves into growth and venture advisory teams — a structure that our colleagues in the US and China already use,” he added.

Commenting on rationale for the decision, Singh said that the line between consumer, healthcare and technology companies continues to blur. “Tech companies, eg, in the online retail have physical stores now and consumer/healthcare companies are increasingly digital and reliant on deep tech. Amazon has bought Whole Foods and Alibaba has New Retail. Awfis runs shared workspaces, Faasos has cloud kitchens and OYO runs hotels, and these are all tech-enabled investments,” he wrote.

In August this year, Sequoia Capital India announced the close of its sixth fund at a corpus of $695 Mn, which was quite short of the planned $1 Bn. Sequoia India slashed the size of this India fund by 25% because of the volatile status of the country’s early-stage tech ecosystem.

This announcement also marked the exit of Abhay Pandey, MD and partner, Sequoia India, who had been with the fund for 11 years. This was after two other MDs — VT Bharadwaj and Gautam Mago — also left the firm. The three now run a $291 Mn (INR 2000 Cr) investment company called A91 partners which looks at investing between $10-30 Mn in startups, coming in typically at the Series-B stage.

Some of Sequoia Capital India’s latest investments have been in BlackBuck, an online marketplace for logistics transactions, which raised $27.3 Mn (INR 202 Cr) and New Delhi-based student accommodation platform Stanza Living, which raised $10 Mn (INR 73 Cr) in a funding round led by Sequoia.