The government is yet to finalise guidelines for the epharmacy industry 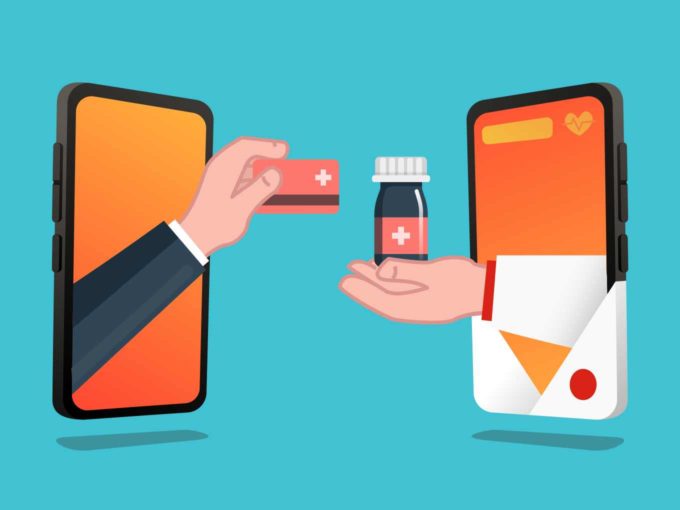 In the ongoing winter session of the parliament, the government is expected to table the draft of Personal Data Protection Bill. The Bill was approved by the Union Cabinet last week and is now waiting for discussions in the Lok Sabha. But beyond the parliament, the bill is still under the scanner of various stakeholders who are concerned about its impact on business.

The latest in the line are epharma startups, who have spent crores on marketing in the past few months. It has been reported that the epharma startups are now concerned about the definition of ‘sensitive personal data’ which may impact how they seek information from their users.

However, epharma companies are concerned about which activities require consent from users. Pradeep Dadha, CEO of Netmeds, reportedly said, “If information is required for transactions then obviously, we should not be required to take specific consent, but if such specific consent is indeed required, then we will have to make changes to the terms and conditions (on our website) to suit that.”

Further, 1MG founder and CEO Prashant Tandon said that since the healthtech startups leverage new-age technologies, it would be important to understand how anonymised personal and non-personal data can be processed for use in such algorithms.

Netmeds’ Dadha further said that the clause on ‘fair and responsible processing’ of data in the Bill also needs to be clarified and cannot be left open to interpretation. At the same time, Gopichand Katragadda, founder of Myelin Foundry, reportedly said that consumer data would be best protected if there are guidelines that require explicit consent of individuals.

The concerns of epharmacies come at a time when they are locked in discussions with the government over the draft rules for the epharmacy industry. In August 2018, the government had released guidelines for epharmacy companies under the Drugs and Cosmetics Act. After multiple feedback rounds and more than a year later, there has been no update.

Recently, the leading epharmacy players in India such as 1mg, Pharmeasy, Medlife and Netmeds banded together to highlight their concerns on the delay of these rules.

Reports surfaced that the government is planning to put a clause in the yet-to-come epharmacies regulations, which will make it mandatory for epharmacies to tie with offline pharmacies to source their medicines. With this update, online pharmacies will just act as the local delivery services.

In October 2018, Madras HC imposed a statewide (Tamil Nadu) ban on online pharmacies. Later, even Delhi HC banned epharmacies in the national capital. Delhi and Madras HC later lifted the ban temporarily, until the central government could finalise the policies. In February 2019, Delhi HC had also inquired about the guidelines for epharmacies from the central government. In June, the government stated that it was still working on them.

With epharmacy guidelines awaited and personal data protection bill ready to be tabled, the sector is likely to have a lot of regulatory overhaul and startups are likely to have growth troubles owing to these changes in the coming year.