In November 2019, SEBI had said to spend INR 500 Cr to upgrade IT infrastructure 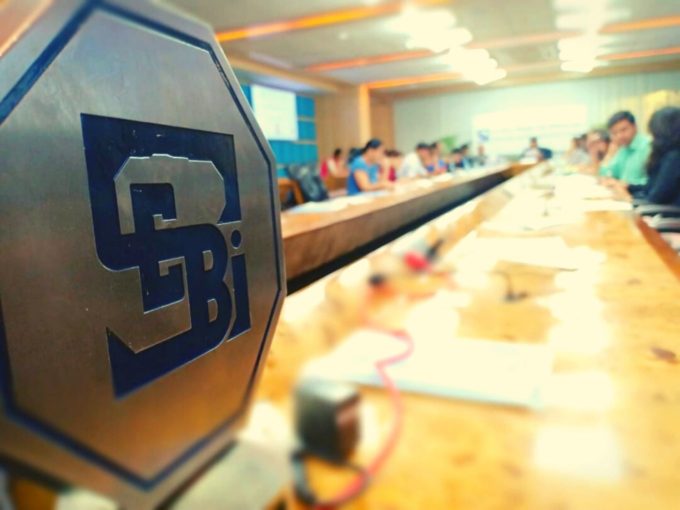 At a research conference organised by Securities and Exchange Board of India (SEBI) and National Institute of Securities Markets (NISM), the chairman of SEBI Ajay Tyagi, on Thursday (January 23), said that it is planning to create a data lake project to augment its analytical capabilities and surveillance specifically aimed at social media.

The statement came after SEBI had reportedly said in November 2019 that it will be spending INR 500 Cr to upgrade its IT infrastructure with its own private cloud systems and technology integration. The market regulatory body also said that it will be leveraging social media analytics and tools with machine learning (ML), deep learning and artificial intelligence (AI) among other technologies for social media surveillance.

Further, Tyagi said that social media platforms are increasingly being used by fraudsters for market manipulation. SEBI believes that the inputs and data gathered from social media platforms like Facebook, WhatsApp and others can be crucial to track and mitigate frauds from occurring in the future, he added.

Last month, SEBI sent show-cause notices to ten entities, including journalists, market analysts and other members who had leaked key financial information of listed companies on WhatsApp groups a day or two prior to the information being made public.

SEBI during the probe found such leakages in as many as 20 scripts of Nifty 50 Companies. On scrutinising the chat on the social media platform, SEBI found very similar results being published a day or two later in the market.

In March 2019, three fraudsters were caught for scamming investors with INR 10 Cr by misleading them to invest in unregistered companies in which fake stock options and commodity tips were provided.

In April 2018, in a case related to Deep Industries, SEBI had suspected insider trading through Facebook. SEBI narrowing down on a solution tracked social media account of the suspects, where the regulatory body noticed friends and family members ‘liking’ each other’s posts on the platform.