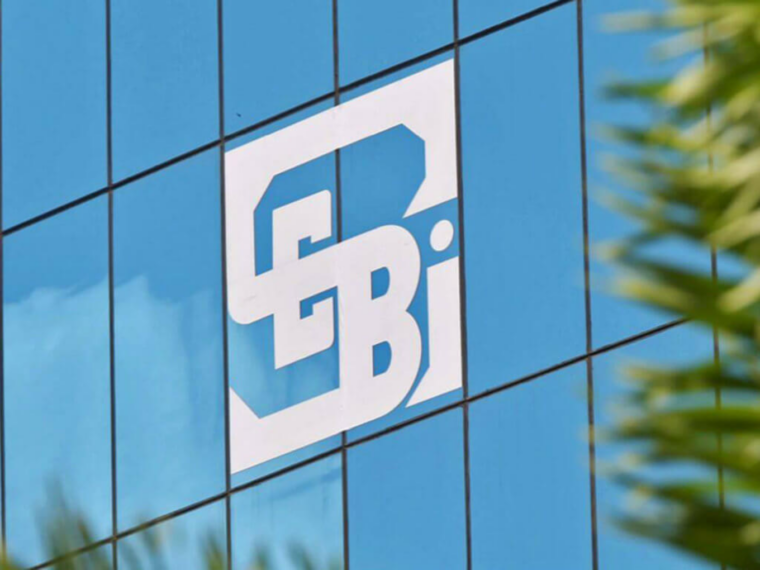 When the bits of UPSI became selectively available, the company abdicated its responsibility to verify and come clean on the unverified information, the SEBI order said

The Securities and Exchange Board of India (SEBI) on Monday (June 20) fined Reliance Industries Ltd (RIL) and two of its compliance officers INR 30 Lakhs for flouting its fair disclosure norms with regards to social media company Facebook’s investment in Jio Platforms in 2020.

The company and the compliance officers – Savithri Parekh and K Sethuraman – have been ordered to pay the amount jointly and severally within 45 days of the receipt of the order.

“When the bits of UPSI (unpublished price-sensitive information) that then became selectively available the company abdicated its responsibility to verify to come clean on the unverified information that was floating around,” said SEBI in an order.

The case pertains to social media giant Facebook’s mega $5.7 Bn investment in Reliance Jio in April 2020. The market watchdog said that RIL did not disclose the deal even after newspaper reports published details about the investment in March 2020 that led to a surge in its shares.

“I find that the news pertaining Jio-Facebook deal came out on March 24 and 25, 2020 and the information to the stock exchanges about the media release titled “Facebook to Invest INR 43,574 Cr in Jio Platforms for a 9.99% Stake” was made on April 22, 2020 i.e. after 28 days and this calls for an appropriate penalty,” the SEBI order said.

However, the market watchdog said that there are no quantifiable figures available to assess the disproportionate gain or unfair advantage made as a result of the defaults by the noticee (RIL).

SEBI, in its probe, found that price-sensitive details about the deal were published on March 24, 2020 by Financial Times. The investigation found that RIL shares soared almost 15% on a day-to-day basis on March 25, 2020. The Mukesh Ambani-led company’s scrip moved by barely 10% post the official corporate announcement by the company on April 22, 2020.

The deal reportedly helped Mukesh Ambani-led Reliance Industries shed its heavy debt load and also onboarded Facebook as a major partner. It also enabled Facebook to leverage Jio’s huge user base to scale up its offerings and to compete with Google which also picked up a stake in Airtel earlier this year.

Besides Facebook, Jio Platforms also announced investments by Silver Lake and Vista Equity Partners in May 2020.