SEBI Plans To Amend The Rules Of Angel Funding Game

SEBI Plans To Amend The Rules Of Angel Funding Game

In Recent Months, A Series Of Measures Has Been Jointly Taken By SEBI, DIPP And CBDT, To Revive The Angel Funding In India 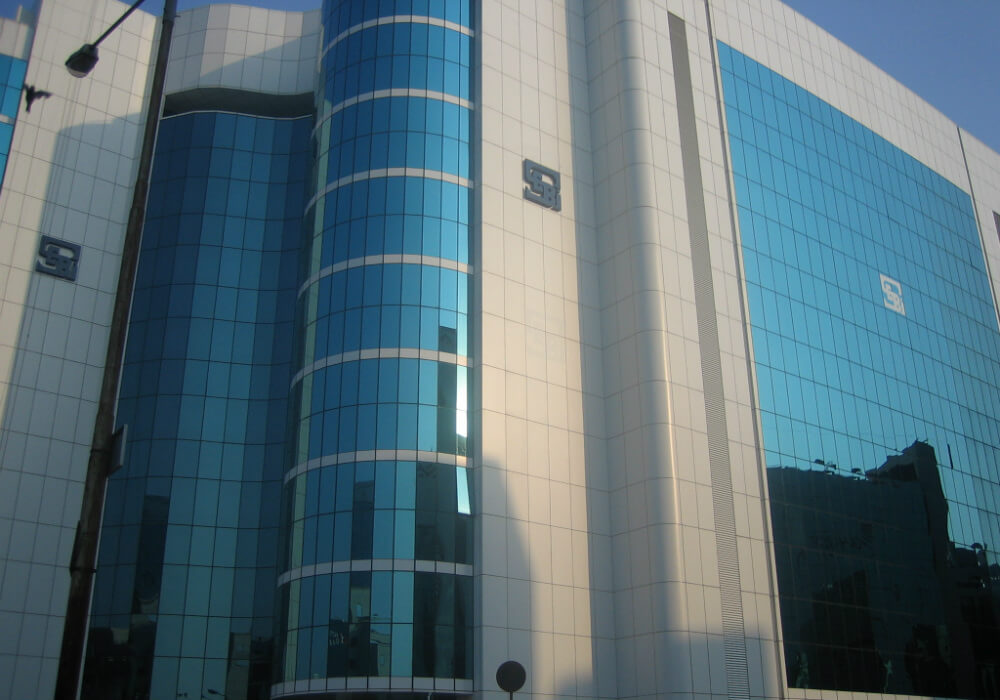 512 active angel investors participated in the Indian tech startup funding in 2017. This is a 22% decrease in comparison to 2016, according Inc42 Data Labs.

While SEBI plans to increase the maximum investment by angel funds in venture capital undertakings to $1.5 Mn (INR 10 Cr) from the current $770.5 K (INR 5 Cr), the regulator is also considering to raise the maximum period of accepting funds from an angel investor to five years from the present limit of three years, reports LiveMint.

As per the report, SEBI, would, however, halve the minimum corpus to $770.5K (INR 5 Cr) for the requirement by an angel fund to register itself with SEBI.

This will help improve the angel funding status in the Indian startup ecosystem. At present, 398 AIFs are registered with SEBI, of which 114 are registered under Category I, including eight angel funds.

Earlier in 2015, SEBI had also constituted a standing committee by the name of the ‘Alternative Investment Policy Advisory Committee’ (AIPAC) under the chairmanship of Narayan Murthy in March 2015.

The AIPAC, in its report submitted in December 2015, suggested that investors in SEBI regulated angel funds should be provided a tax deduction of up to 50% of the investment amount. Suitable safeguards to mitigate misuse of the provision by non-financial investors, relatives of the promoter or a promoter group can be considered.

In its report, the AIPAC has highlighted that most governments around the world provide incentives such as recognition, tax credits up to 50% as well as tax pass-through LLP structures to enable a large group of individual angels to invest together.

Recently, amid growing protests from Indian startups, entrepreneurs and angel investors, the Department of Industrial Policy and Promotion (DIPP) has purportedly planned another exemption regarding angel tax, stating that startups founded before 2016 and with up to $1.56 Mn (INR 10 Cr) in angel funding will also be eligible for tax exemptions.

As per the report, this will benefit about 300 startups that received funding from the Angel Investors Network.

In conjugation with DIPP, after CBDT recently issued a circular instructing IT officials not to take any coercive measures to recover angel tax from startups, DIPP is also in talks with the Ministry of Finance to exempt individual angel investors from angel taxes as well.

As an added relief for the startups, the Income Tax Department has stayed the recovery proceedings of angel tax levied on companies that are recognised as startups by the Department of Policy and Promotion (DIPP).

As the angel funding had plunged by 53% last year, the recent measures jointly taken up by the DIPP, SEBI and CBDT will further help improve angel funding in India