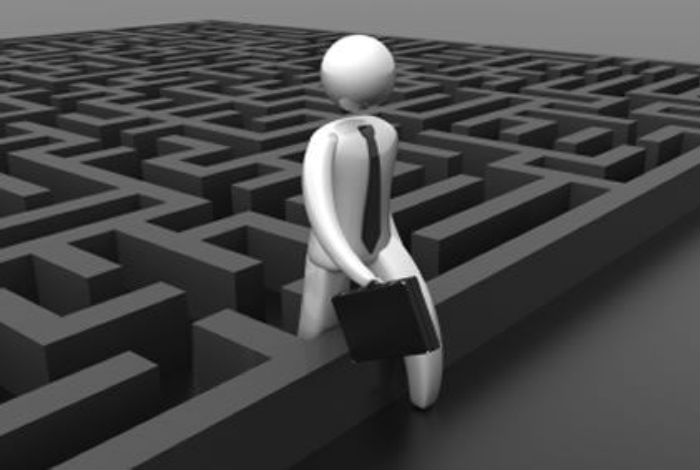 In a bid to make it easier for startups to access capital in India, the Securities and Exchange Board of India (Sebi) is likely to exempt them in case they plan to sell shares to the public through the proposed alternative capital raising platform from the mandatory promoters’ holding lock-in period, facilitating easier fundraising and investor exits.

Besides, the capital market regulator may also exempt all classes of stakeholders in startups from any lock-in clause while listing on exchanges, according to the LiveMint report. The final listing guidelines for startups will be announced next month.

Under the existing rules, a minimum promoters’ contribution (20% of post-issue capital) is locked in for three years from the date of commencement of commercial production or date of allotment in public issue, whichever is later.

Earlier in March this year, Sebi had proposed relaxing listing rules for startups with an aim to encourage domestic investors to bet on the country’s booming online economy and to provide early backers of startups an opportunity to sell their holdings. Today, India is home to nearly 3,500 startups and become the world’s third largest base for startups after the US and the UK.

The industry experts believe that this move will allow many existing investors in startups to exit their holdings with ease and attract new investors without worrying about getting their investment locked in for a given period.

The person familiar with the development said, “A number of companies in the startup space have private equity, venture capital and angel investors as the main shareholders who are looking for opportunities to redeem their investments in the company. Besides, Sebi also aims to ensure that the growth of innovative businesses is not deterred. And an exemption from lock-in will facilitate easier entry and exit of shareholders in startups.

Earlier, in its consultation paper released on 30 March, Sebi had said that founding members of startups may not be in a position to offer the shares for lock-in. The share lock-in clause is meant to ensure that the promoter remains committed to the company even after its listing and the small investors’ interest is protected.

Commenting on the move, Anand Lunia, Founder-partner of IndiaQuotient said, “The alternate capital-raising platform may not get too many startup listings at this stage because they know the chances of finding sweeter funding deals could be higher if they talk to the potential investors privately.”

Promoters and founders of several startups are not comfortable to disclose their revenue and fund usage details to the public. This discomfort, coupled with a fear that if the stock plummets after listing, may hamper public perception and consequently sales may keep several startups away from using the listing platform proposed by Sebi, he added.

According to Sebi’s proposal, startups wishing to use the special platform will also have easier disclosure norms. The regulator said that while filing the draft offer document with Sebi, such firms will only need to disclose broad objectives of a public issue rather than the granular details that are required of regular primary issuances. Initially, only qualified institutional buyers and non-institutional investors will be allowed to invest in shares of startups that opt for listing, Sebi suggested.