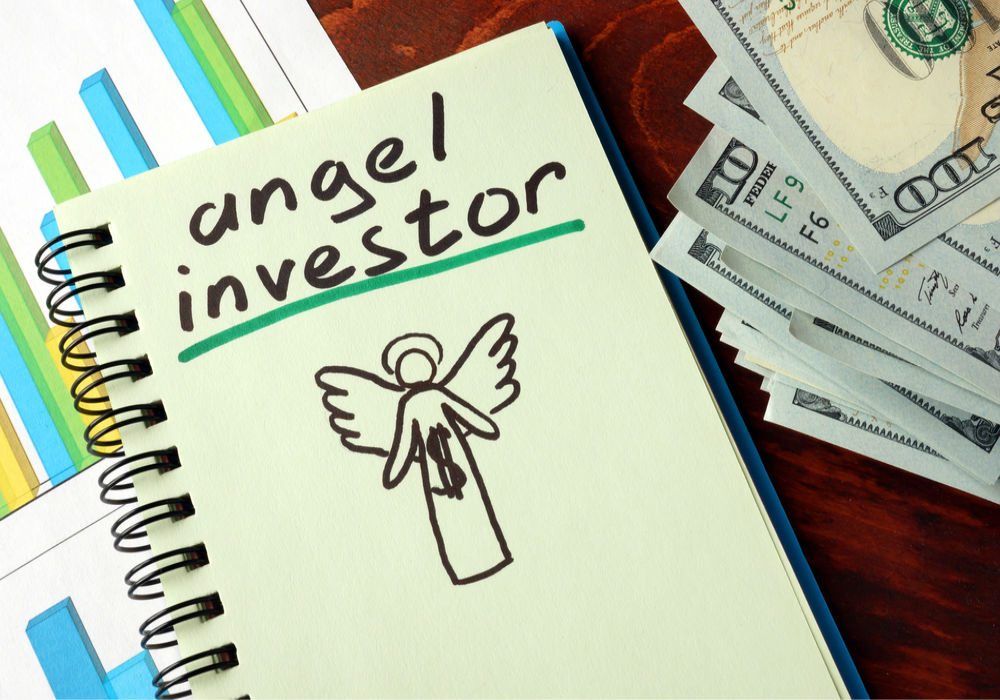 The Securities and Exchange Board of India (SEBI), which regulates market capital in India, has relaxed norms for angel funding in the country. As per an official statement, the move is aimed towards boosting investments in startups.

The SEBI has reportedly raised the total number of angel investors allowed to invest in a venture to 200 from 49 and reduced the minimum investment amount to $36K from the previous limit of $76K.

In addition to this, angel investors will be now permitted to invest 25% of their funds in overseas startups, as per a statement issued by SEBI. Investors will now be allowed to invest in startups that were incorporated five years prior to the date of the investment, via their angel funds.

This is an extension from the previous limit of three years. The regulatory authority has also reduced the lock-in period to one from three years.

Commenting on the development, Sandeep Aggarwal, angel investor told Inc42, “This is an excellent move and will make capital easier accessible and will increase liquidity in the market. Besides, the upper limit going to 200 means startups have long way to go before they run out on the number of angels. And angels investing in overseas venture funds means, more global exposure to Indian investors. This could not have come at a better time and is wholeheartedly welcomed.”

Under the revised norms, companies owned by private equity (PE) firms will now have to seek shareholder’s approval before entering into performance-based compensation agreements with executives.

In 2014, the SEBI released a consultation paper that proposed legal, structural and regulatory framework around crowdfunding in India. In January 2015, the SEBI held talks with the government to evolve guidelines on crowdfunding in a move to help startups raise funds.

Following that, in June 2016, it reworked its plans for capital-raising platforms targeted exclusively at startups. The regulatory body has considered changes to the listing framework for tech-based startups allowed them to trade publicly on regular stock exchanges.

In September 2016, it issued an investor warning notice to equity crowdfunding platforms that aid startups. The notice questioned the legality of these platforms.

The development was reported by Reuters India.