At present, FATF has a 39-member body 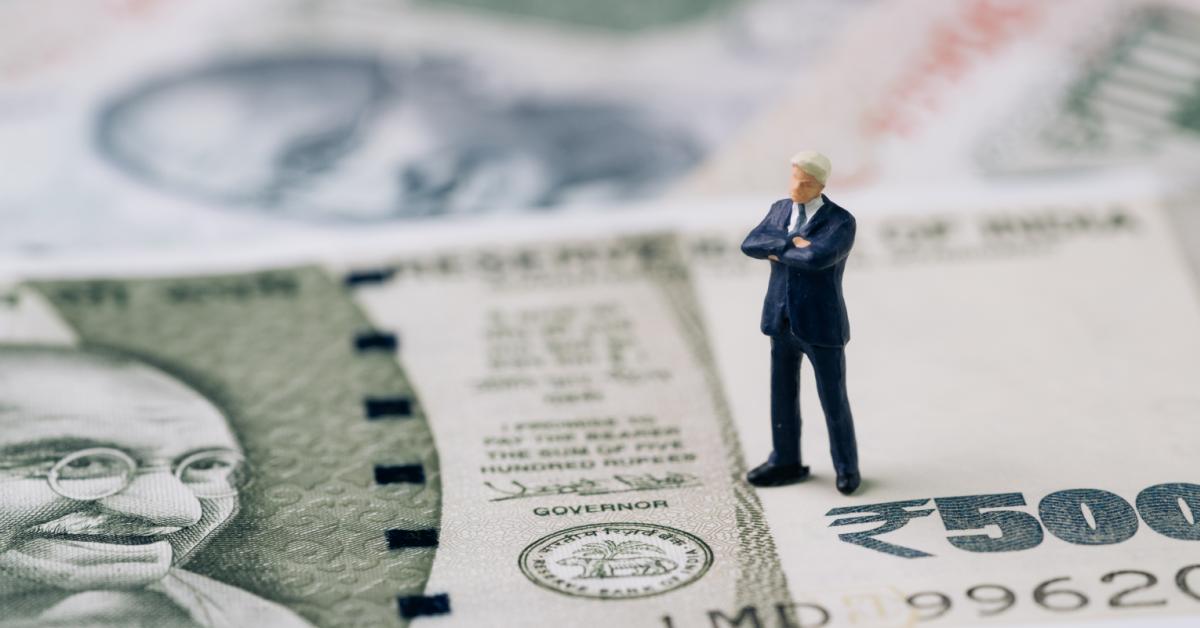 In its latest notification, the Securities and Exchange Board of India (SEBI) has limited the participation of foreign portfolio investors (FPI) in India’s investment market. The notification reportedly says that only those foreign portfolio investors located in Financial Action Task Force (FATF) countries or managed by an entity based in a FATF jurisdiction will be allowed to deal in participatory notes (PNs).

The FATF is an intergovernmental policy-making body that was established at the 1989 Paris summit of G7 amid mounting concerns over money laundering. At present, FATF has a 39-member body but doesn’t include financial centres such as Mauritius, Cayman Islands and Cyprus.

PNs are offshore derivative instruments with Indian stocks, futures and options as underliers.

The new rule is expected to impact many public equity funds and hedge funds. The reports have said that a broader universe of Mauritius and Cayman Islands-based funds may tend to get covered under Category-II FPIs.

It is worth noting that under SEBI regulations, category-I funds include sovereign wealth funds, pension and endowment funds, and funds from FATF member countries. Funds from non-FATF countries come under category II. Unless managed by an entity based in a FATF member country, funds from Mauritius and Cayman Islands — which account for 15-20% of foreign portfolio investments in India — can neither issue nor subscribe to PNs.

Under the new operating guidelines, SEBI will highlight whether there would be other restrictions as well on funds from non-FATF countries. In simple terms, it would include the extent to which non-FATF funds will be required to disclose their beneficial ownership; whether these funds would be recognised as ‘institutional investors’ that are allowed to invest in public security offerings and current contracts; and whether these funds would be impacted by a tax on indirect transfers.

The government has been actively engaging with FPIs to ensure investments-flow in the country. Before March, in six trading sessions, foreign investors had infused around INR 5,300 Cr. in the Indian equity markets. This growth in investment came after the January’s pullout of INR 5,264 Cr. by foreign portfolio investors.

For foreign investors looking to do business in India, Mauritius has been the most ideal starting point for over a decade. The African island nation is the main provider of foreign direct investment (FDI) to India and also the preferred jurisdiction for Indian outward investments into Africa. Between 2001 and 2011, 39.6% of FDI coming into India, originated in Mauritius.

he Department for Promotion of Industry and Internal Trade (DPIIT), in its fact sheet for 2018-19 performance of FDI has shown that India received investments worth $44.36 Bn, a fall of 1% against $44.86 Bn in 2017-18. The DPIIT data showed that Singapore and Mauritius are the top two countries enabling $16.22 Bn and $8.08 Bn worth FDI, respectively, for the year.