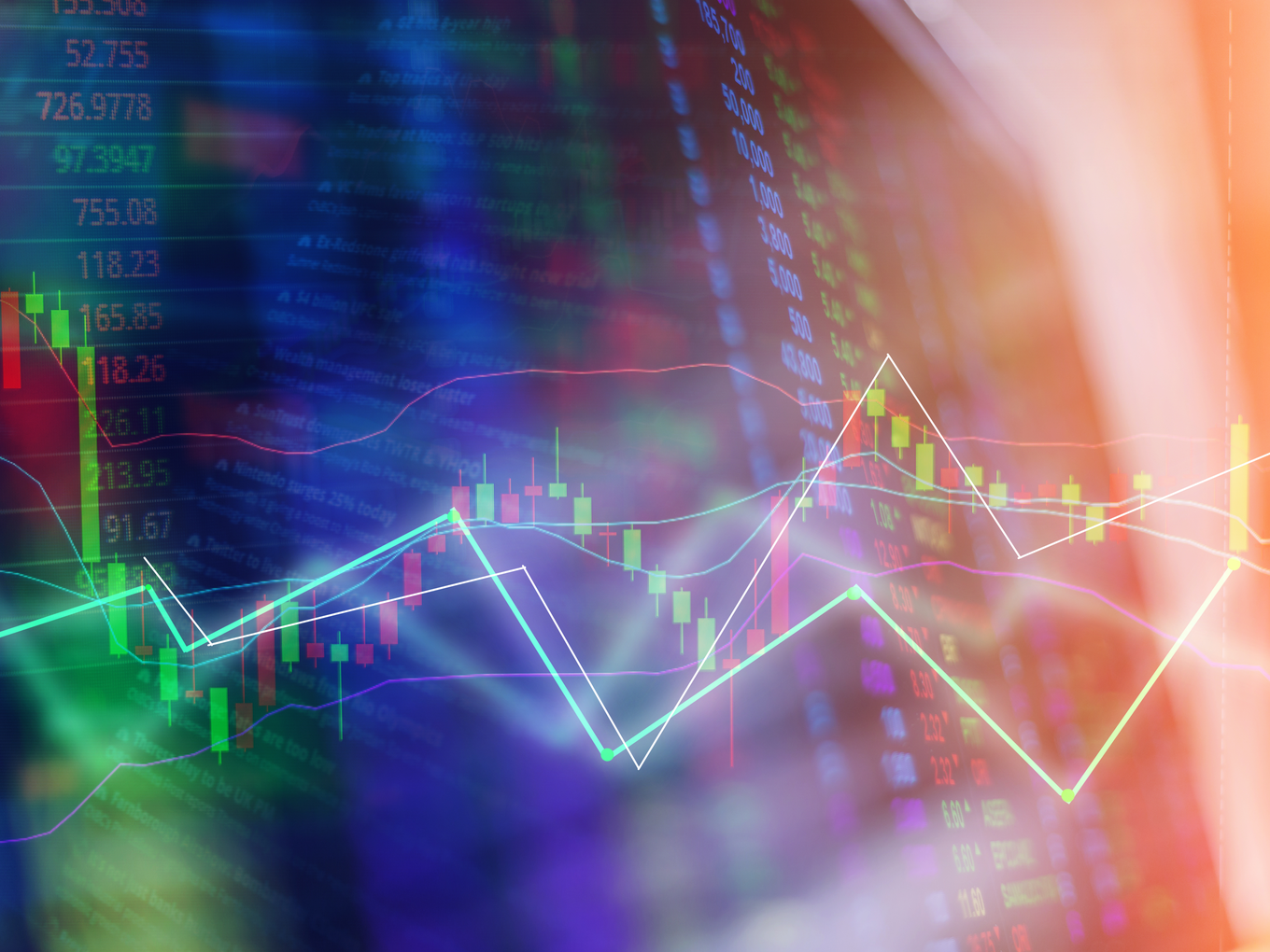 Eleven startups made their market debut last year, and as many are looking to list this year, of which some of the startups have already received SEBI’s nod

The move has not bode well with several bankers, lawyers and startups, who claim that it will increase the cost of compliance

India has moved to increase the scrutiny of IPO-bound companies by introducing a system to question these companies’ internal business metrics. SEBI aims to question these startup and their metrics used to arrive at the said valuation.

The tightened scrutiny comes at a time when Indian startups have become highly sought-after by foreign investors and are increasingly hitting the public markets.

Last month, it was reported that SEBI may ask tech startups to share details about their valuations, basis which they are issuing new shares, offloading existing shares, in the past 18 months before filing draft offer documents.

SEBI had proposed a consultation paper inviting comments from the stakeholders until March 5, 2022. Despite that, the increased scrutiny has raised concerns among bankers, lawyers, and startups, even though the proposal was open for public comments.

The proposal had stated that disclosure of key accounting ratios such as price-to-earnings ratio were not enough. Therefore, it mentioned that SEBI will audit and seek disclosure of ‘all material key performance indicators (KPIs)’, the same ones that were shared with pre-IPO investors in the last three years.

Basically, KPI for a startup could be the number of downloads for a tech startup – metrics that are disclosed but difficult to audit or link to a company’s valuation. This is exactly why SEBI had tabled the proposal since KPIs are sometimes completely unrelated to the way company valuations are calculated.

The markets regulator has already asked many companies to get their non-financial metrics audited. After that, these companies were supposed to explain how these KPIs were used to arrive at an IPO valuation. Yet, the move sounds good on the paper in terms of transparency but is set to increase the cost of compliance.

This is also not a common practice around the world as major markets conduct their due diligence and subject companies to deeper scrutiny.  No major market is known to conduct granular checks on valuation metrics.

The Trouble For Indian Startups Looking At IPO

Eleven startups made their stock market debut in 2021, including the likes of Paytm, Nykaa, Zomato, and Nazara. However, it seems that those IPOs have left retail investors in distress.

The tightened scrutiny is aimed to propose stricter disclosures against new-age tech firms that have been ‘loss-making for a longer period’ and are yet to file for IPOs. For these companies, traditional financial disclosures ‘may not aid investors’, the report added.

In 2022, Indian startup giants such as Flipkart, Swiggy, OYO, BYJU’S, PharmEasy, Delhivery and others are lining up for public listings, and this move is sure to delay the IPO plans of these companies. It is interesting that all of the aforementioned companies are inherently loss-making, and might need a couple of years to turn profitable.

MobiKwik also received SEBI’s approval to raise INR 1,900 Cr from its public offering and so did ixigo for its INR 1,600 Cr IPO, but the startups are testing waters after the poor of their competitors such as Paytm, Fino Payments, among others.

Interestingly, SEBI has not said whether it will make the KPIs publicly available, but if it does, it might see more uncertainty arise among startups heading to IPO.

This development might hasten the speed of the apparent departure of major startups from the country. Since listing overseas is always an option, SEBI’s move might see these major companies going elsewhere.