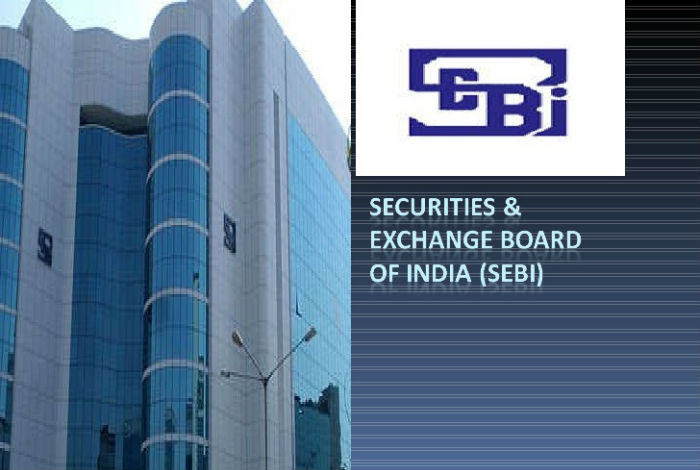 Capital market regulator SEBI is holding talks with the government to evolve guidelines on crowd funding in a move to help startups raise funds.

Speaking at a Seminar held by PHD Chamber of Commerce and Industry SEBI whole-time member Rajeev Agarwal said, “The regulator was evolving guidelines in consultation with government for funding arrangements for startup entrepreneurs. While the crowd funding issue has been discussed by the international board of SEBI in detail and India may have to wait longer to bring in guidelines on the same.”

Trends speak that “Crowd funding” has not yet gained that impetus as in the countries like U.S and Europe and therefore India needs to wait for beholding the rules, regulations as well as directives on crowd funding, he said.

According to the draft norms on crowd funding that were announced last year, using multiple platforms for fund raising within a year as an offence. The issuer entities and their promoters and directors would need to meet ‘fit and proper’ criteria of SEBI

Government in association with SEBI is framing guidelines for the efficient usage of the allocated fund. Retail investors will play safe as assured by SEBI while trading will be promoted on the exchanges in SME’s. SEBI also shows its impotency of the regulators to broad base the policy measures of crowd funding. Funding of INR 10,000 Cr. has been allocated by finance minister in order to support the funding of SME and small groups as mentioned in 2014-2015 budget.

However, SEBI also said that the possibility of systemic risk associated with crowd-funding is that investors could be defrauded.