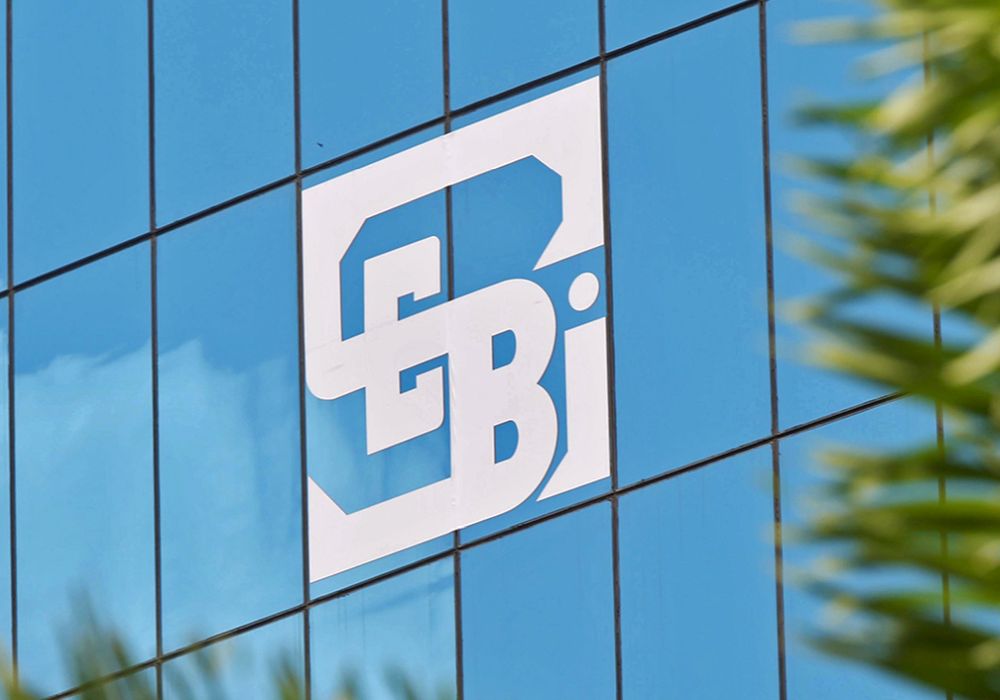 The Securities and Exchanges Board of India (SEBI) has issued a circular recently to streamline the way shareholders can pay IPO processing fees through the UPI.

During an initial public offering (IPO), all the people who either apply for the share allocation or are eventually allocated the shares can now pay using UPI.

According to a March 2021 circular, SEBI had placed measures in place to have a uniform policy that will help further streamline the processing of Application Supported by Blocked Amount (ASBAs) through the UPI process among Self Certified Syndicate Banks (SCSBs), and also provide a mechanism to compensate the investors.

Back then SEBI had also placed a time limit on these moves. Further, the National Payments Commission of India (NPCI) has also reached out to SEBI, according to the circular issued yesterday.

“With regard to UPI applications, NPCI had approached SEBI with a proposal to include Invoice in the Inbox as one of the options for ensuring timely information to investors,” SEBI added.

Therefore, SEBI has decided that the SCSBs/UPI Apps eligible for public issues will have to send SMS alerts to investors for all ASBA applications. Further, these apps will also have to provide the ‘Invoice in the Inbox’ as an additional feature to verify the UPI mandate details.

These details will have to include the name of the IPO, application amount and date on which the amount was blocked, through the bank, online and UPI channels.

Further, SEBI has said that after the debit is done and the ASBA application amount is unblocked, the SMS that these companies should be sending have to have details such as the name of the IPO, the amount to be debited and the date on which the amount was debited in the full allotment scenario.

Lastly, if the allotment is not successful, the SMS should have the information about the amount to be unblocked and the date when the amount was unblocked.

According to the circular, the sector regulator has also created a new reporting format for capturing the data of all the ASBAs unblocked by SCSBs and their corresponding date of actual unblock.

SEBI has placed the new format after reviewing the performance of SCSBs in terms of how fast they could unblock applications and the general feedback received from market intermediaries.

It should be pointed out that last year, 11 startups were listed on the stock exchanges across the country, raising $7.3 Bn in the process. However, IPO had a strong underlying current throughout the last year, with companies including the likes of Paytm, Zomato, and Nykaa trying their luck in the big leagues.

Therefore, with SEBI simplifying matters, 2022 can see an upsurge in IPOs as multiple startups are already waiting in line to list.