The Restructuring And Changes Is Part Of Our Bi-Annual Performance Review, Says ScoopWhoop 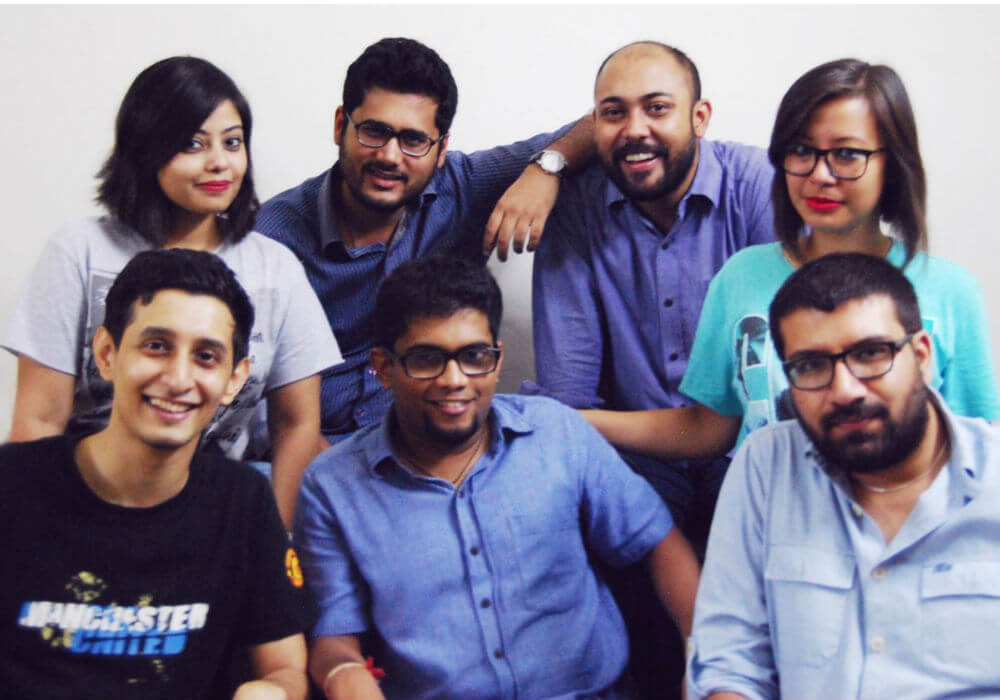 Kalaari Capital and Bharti SoftBank backed digital media startup Scoopwhoop has denied reports regarding company scaling down its news operations amid investor instructions. As per CEO Sattvik Mishra, ScoopWhoop is not scraping news operations and is rather reinventing and focussing on new content categories.

As per a recent report, the company was instructed by the investors to stop covering news related to government and politics. It was further reported that ScoopWhoop is laying off more than a dozen employees across teams and over 60 odd people have been asked to look for jobs.

However, Sattvik in a statement said, “In total, we have 40 people in the ScoopWhoop editorial team who look at trending topic, current affairs, news and social content. There was a specialist team of about 3-4 people who were looking at only news around politics and we felt we needed to merge that with the large editorial team and that is what has happened. The restructuring and changes is part of our bi-annual performance review exercise which has affected less than 10% of our total staff.”

He further stated that the company is not scraping the news coverage operations. Explaining the reasons behind this move, Sattvik stated, “Based on a rigorous evaluation process and internal data we have identified certain news content genres that are no longer remain the focus of our next growth chapter. We are now reinventing and focussing on new content categories and are also hiring to reinforce the team with relevant talent. We have taken organisational steps to restructure our teams to ensure we remain efficient, nimble and focused on areas that will deliver on our vision.”

The company even squashed the rumours regarding instructions by the investors to stop covering news related to politics and the government. “All our investors are aligned to our growth strategy and are agreed on the restructuring. Restructuring operations and changing team structures does not indicate like we are cutting down on costs,” he said.

Founded by Sattvik Mishra, Sriparna Tikekar, Rishi Pratim Mukherjee, Debarshi Banerjee, Saransh Singh and Suparn Pandey in 2013, Scoopwhoop has raised $5.4 Mn in funding so far, out of which $4 Mn has been invested by Kalaari Capital. Meanwhile, the startup’s losses have also grown from $1 Mn to $1.7 Mn.

Scoopwhoop is widely known for creating viral content for social and online media; however, the startup itself had gone viral in April this year, after a former employee accused cofounder Suparn Pandey of sexual harassment and sexual assault during her two-year tenure at the company. Later, a leaked email by the founders to the team highlighted that the news was planted by some former employee.

Online media has attracted huge fundings worldwide. Buzzfeed, in a very short span, gets valued at what The New York Times is worth of. However, content creation ain’t no easy task, and owing to the huge costs involved and lack of textbook-based ROI model, most of the digital media startups worldwide have failed to make a mark, as far as profits over the investments are concerned. Many of the leading digital media startups and old giants across the world such as Newslaundry, The Wire, New York Times, The Guardian, WSJ, Politico and WPR have adopted a subscription-based model to grant access to their content.

In India, however, leading digital media Times Group, HT, India Today and others have not followed the subscription-based pattern; but, an advertisement-based ROI model. While Kalaari Capital-backed Scoopwhoop like Wittyfeed, Filtercopy and TVF primarily depends upon ad-based contents, leaving news operations behind appears to be a natural shift towards a more profitable model with less investment.