UPES will be developing curriculum around AI, IoT, drone technology and others

The university will be offering B.Sc (Hons) in agriculture, B.Tech in food technology

Only 59% of the demand for food and agricultural product in India would be met by 2030, says Jha 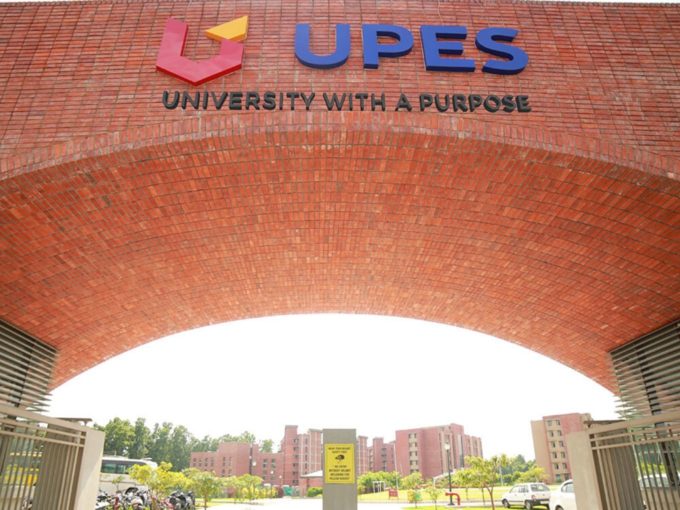 Dehradun-based University of Petroleum and Energy Studies (UPES) has announced the setting up of a ‘School of Smart Agriculture’ which will cater to the agritech sector in India, where it offers advanced education programmes in agriculture.

In a media report, Deependra Kumar Jha, the vice-chancellor of UPES, said that the institute will develop curriculum around advanced technologies like artificial intelligence (AI), Internet of Things (IoT), big data, drone technology among others to create new solutions for the agriculture sector.

Furthermore, he said that the use of technology in agriculture has become crucial to improve crop productivity in the country. According to UPES, the institute is already providing specialised courses in advanced technologies through its ‘School of Computer Studies & School of Engineering.’ It plans to integrate this with agriculture applications to be able to produce agritech experts and food scientists, who are driven by advanced technologies and industry best practices. To begin with, the university will be offering B.Sc (Hons) in agriculture, B.Tech in food technology and M.Sc in agri-agronomy.

The global food demand is likely to double by 2050, said Jha. He further added stating that with the declining resources, market volatilities and climate change, only 59% of the demand for food and agricultural produce in the country would be met by 2030. He said that the use of technology will become a norm in the country, which would eventually create the demand for skilled professionals in the field.

In an attempt to improve the agriculture landscape in the country, the government is also planning to set up a dedicated cell for agriculture startups and small entrepreneurs. With this initiative, the government will promote different technologies and share the information with the public. Through this, it plans to encourage more startups to foray into the agritech sector.

Ashok Dalwai, the CEO of national rainfed area authority said that there are numerous areas where startups can help farmers in reducing the costs and increasing income. Through this, the government is looking at building a database related to all aspects of agriculture and how it can be translated digitally to help improve the agrarian economy in the country, he added.

According to Datalabs by Inc42 analysis, there are more than 1,090 agritech startups in the country. The agritech space is transforming each passing day with a lot of startups foraying into the $400 Bn industry. Some of the startups include AgNext, Ninjakart, Dehaat, Farmart, Samunnati among others. However, the growth of the sector is dependent on government policies, universities, research institutions and future investments.