SC has issued notices on a fresh petition challenging these amendments 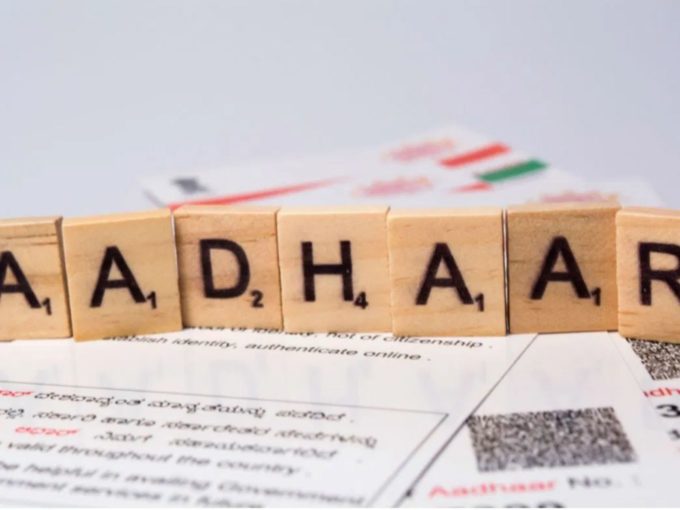 After a long but frantic search for alternatives, the Indian government in March 2019 came up with amendments to allow private companies to use Aadhaar data for e-KYC (know your customer). However, now the Supreme Court, on Friday, has issued notices on a fresh petition challenging these amendments and tagged it for hearing with all other Aadhaar petitions.

The petition against these new changes was filed by retired army officer S G Vombatkere and social activist Bezwada Wilson, as per an ET report. In their petition, Vombatkere and Wilson have urged the apex court to declare the Aadhaar and Other Laws (Amendment) Act, 2019, and the Aadhaar (Pricing of Aadhaar Authentication Services) Regulations, 2019, to be ultra vires.

Additionally, the petition also seeks to issue a mandamus urging private companies not to store and access the Aadhaar database made using e-KYC of their customers.

The changes brought in March 2019 also made it mandatory for private companies to pay Unique Identification Authority of India (UIDAI) INR 20 per e-KYC transaction, and 50 paise per yes/no authentication transaction.

However, the new regulation had exempted government entities and the department of Posts from the Aadhaar authentication charges.

The changes in the law for allowing private companies to use Aadhaar for e-KYC emerged as a challenge to an earlier Supreme Court ruling. The earlier order disallowed Aadhaar usage by the private sector, commercialisation of the data, among others. Moreover, the latest plea has added that it was violative of the right to equality and right to privacy of a citizen.

Additionally, in other plea filed through an advocate, Vipin Nair, has argued that Aadhaar data’s security was endangered by allowing private players to access it. “The purported utilisation of the same for e-KYC and verification of identity for the use of services is manifestly arbitrary and compromises national security and the integrity of the financial system,” the petition said.

The petition further stated that the Act, unless set aside as being ultra vires the Constitution, will adversely affect and harm citizens across the country, individually and collectively.