SC To Centre: Is Handling Cryptocurrency Illegal In India?

SC To Centre: Is Handling Cryptocurrency Illegal In India? 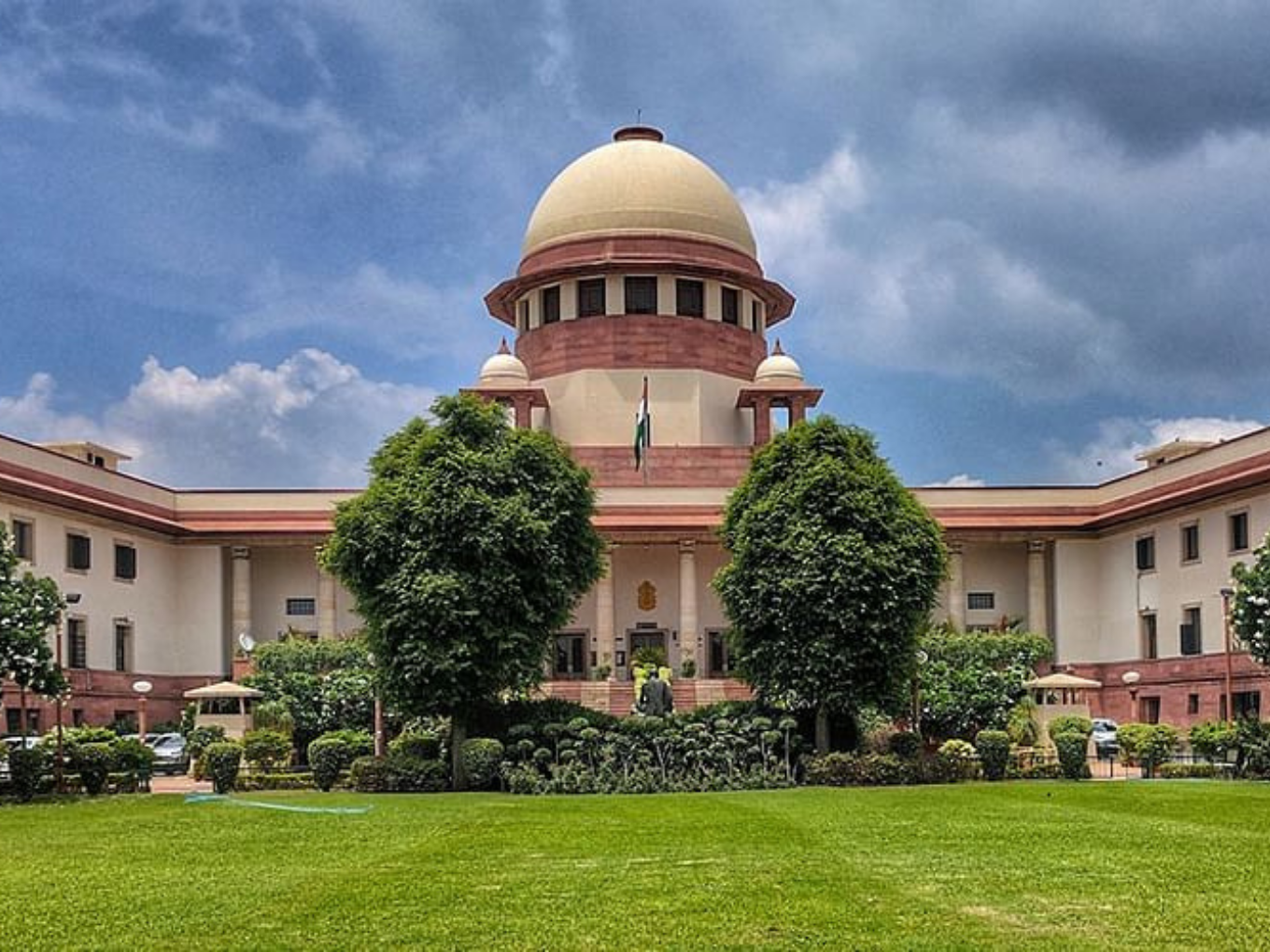 The Supreme Court on February 24 asked the Centre to clarify its stance on trading of bitcoins.

A bench comprising Justice DY Chandrachud and Justice Surya Kant asked the Additional Solicitor General (ASG), Aishwarya Bhati, to take a stand on the legality of bitcoin, and by extension cryptocurrencies, in India.

The Bench asked that, “We would like you to tell us how you are dealing with persons trading in Bitcoin and cryptocurrency. Is handling cryptocurrency illegal in India?”

In response, the ASG said that the government would have no difficulty in explaining its stand on the matter, however, adding that it would be redundant as the case pertained to cheating and money laundering.

The barrage of questions came while hearing a case related to the INR 20K Cr GainBitcoin Scam.

The scam involved a ‘criminal conspiracy’ by three brothers- Amit, Vivek and Ajay, along with their father Mahendra Bhardwaj. Close to 8,000 people were cheated in the ponzi scheme which promised higher returns to bitcoin investors.

Initially pegged at INR 2,000 Cr, but later it came to light that close to 87,000 bitcoins were involved in the ponzi scheme.

The ASG was quoted by Times of India as saying that , “Investigation conducted so far has revealed that the petitioners in connivance with others – multi-level marketing agents and associates, have collected 80,000 Bitcoins, valued approximately at Rs 20,000 crore today. Though they are on bail since 2019, they are not cooperating with the investigation. We need to access their user IDs and passwords to unravel the extent of the cheating and money laundering operations.”

The Question Of Legality

The Supreme Court query comes after Centre introduced a provision in the Budget that levied tax on cryptocurrency trade. The move was hailed by industry leaders as having implied that the cryptocurrencies were legalised.

But, in a rude shock later, Finance Minister Nirmala SItharaman clarified that taxing gains from cryptocurrencies had nothing to do with the legality of private digital currencies.

This also comes on the heels of a similar statement by RBI Governor, Shaktikanta Das on February 10. While announcing the monetary policy, Das had said that private cryptocurrencies were a threat to macroeconomic and financial stability, adding that such assets had no underlying value whatsoever, ‘not even a tulip.’

It is pertinent to note that, currently, there is no regulation that bans the use of cryptocurrencies in the country.

Even though there has been no clarity yet on the legality of cryptocurrencies, the entire ecosystem seems to be performing exceptionally well. A report by Chainanalysis found that the country’s crypto market grew 641% from July 2020 to June 2021, turning India into one of the largest-growing cryptocurrency markets in the world.

An Inc42 analysis found that more than 350 blockchain startups were operational in the country in 2021 with the cryptocurrency segment receiving the highest funding last year. Despite over 80% of the startups still being bootstrapped, the sector received over $247 Mn in VC funding in 2021.

2022 too seems to have kicked off with a bang. Earlier this month, Ethereum Layer-2 scaling startup, Polygon, raised $450 Mn from some of the biggest names in the venture capital ecosystem led by Sequoia India.

In January too, the Enforcement Directorate had seized assets totalling INR 36.7 Cr in connection with the INR 1200 Cr Morris Coin cryptocurrency scam. More than 900 investors across Kerala were duped of their life savings in a ponzi scheme involving a nonexistent cryptocurrency called Morris Coin.

Add to this, an Inc42 report found that hundreds of WhatsApp groups were formed between August-November 2021, promising big returns on crypto investments. These groups reportedly conducted their businesses with scant company details and zero legal contracts.

A Chainalysis report also found that there were a cumulative 96 Lakh scam website visits by Indians in 2021 alone.

Hundreds have been cheated out of their life savings and many more have been left to fend for themselves. But, within that paradigm, the Supreme Court has asked a bigger question about the legalisation of cryptocurrencies.

While the government has so far in the past tiptoed the question, it looks like that it is finally in the spot. The answer will decide the next course of action and the entire industry waits with bated breath as to what will the Centre convey to the SC.