Vodafone Idea may shut down if asked for bank guarantee, company tells SC 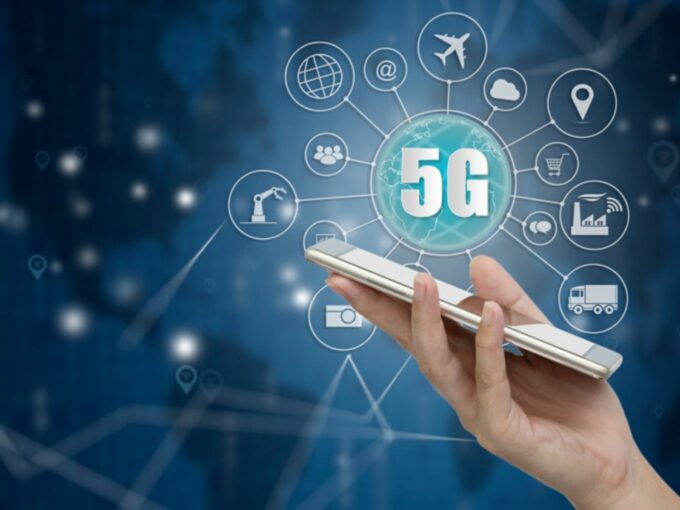 The Supreme Court of India, on Thursday (July 18), has asked telecom operator Bharti Airtel and Vodafone Idea to submit their financial statements for the past 10 years for not furnishing bank guarantees in the adjusted gross revenue (AGR) cases. The apex court will be holding the next hearing in the third week of July.

Meanwhile, Bharti Airtel told the Supreme Court that it has already paid a substantial part of the AGR dues and sought 20 years time to pay the rest. The Sunil Mittal-led company also emphasised that a fresh bank guarantee may not be necessary in this case. On the other hand, Vodafone Idea also highlighted that the bank would go down if it was forced to give a bank guarantee.

This ruling may come off as a major financial set back to the telecom giants, who have been preparing to participate in 5G network auctions. A Business Standard report suggests that both the companies will not be able to realistically bid in 5G spectrum auctions whenever those are held as their balance sheet could remain under great pressure.

It also suggested that Bharti Airtel may still be able to raise more capital to pay up the dues, but Vodafone Idea will have a hard time raising investment and would be the worst affected. Meanwhile, Reliance Jio, which was raised INR 1.15 Lakh Cr in the past two months, may be in a much better position compared to the other players in clearing its debt.

Further, the India-China standoff is likely to affect the 5G roll out as well as the DoT wants telecom companies to stay away from Chinese companies. The major private operators source their 4G equipment from multinational companies, such as Finland-based Nokia, Sweden-based Ericsson, South Korea-based Samsung and China-based ZTE and Huawei.

Though their contracts with Chinese companies are cheaper, these companies will now be under pressure to procure technology from European manufacturers. As these operators are in a race to roll out 5G services in India, DoT’s directive is likely to pose some challenges financially, especially ahead of the 5G auctions.

The Department of Telecommunication (DoT) has sought time to assess the affidavits filed by the telecom giants. Besides this, the DoT has also withdrawn 96% of its INR 400 Cr demand against non-telecom public sector units (PSUs) such as GAIL and Power Grid Corp. The Supreme Court had suggested that there was no merit in the government asking PSU’s to pay INR 400 Cr worth AGR dues.