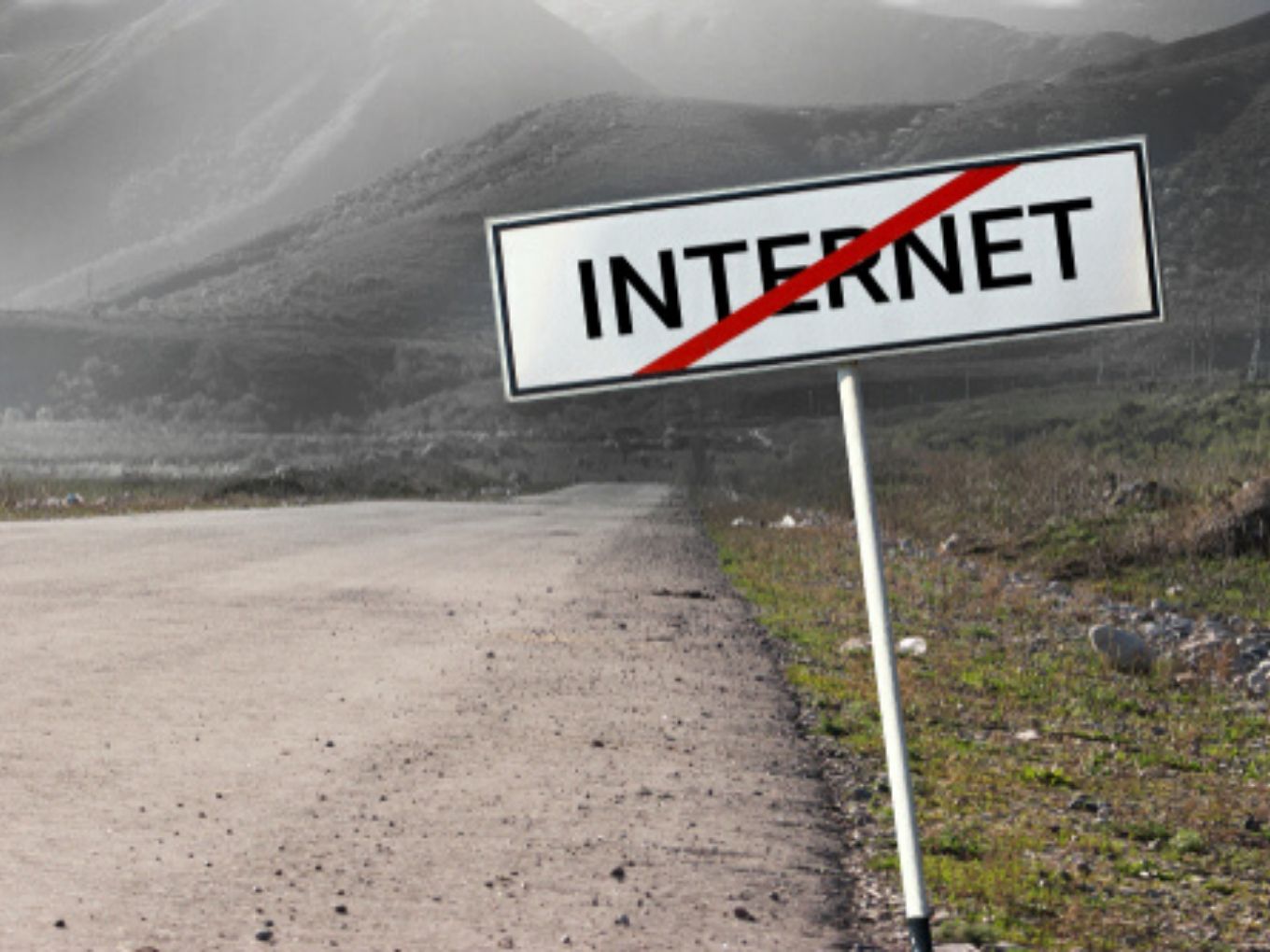 The petition was moved by Anuradha Bhasin and Ghulam Nabi Azad

Citing that access to the internet is a fundamental right, the Supreme Court of India (SC), on Friday (January 10), said that the internet shutdowns violate constitutional laws related to freedom of speech and expression.

“We declare that the freedom of speech and expression and the freedom to practice any profession or carry on any trade, business or occupation over the medium of internet enjoys constitutional protection under Article 19(1)(a) and Article 19(1)(g),” the SC bench of Justices NV Ramana, Surya Kant and BR Gavaiadded added.

The SC bench further added that any government’s internet suspension order should adhere to the proportionality of the requirement. Additionally, the bench said that the government should furnish a restrictive order about the shut down within a week. “Any order suspending the internet under the Suspension Rules is subject to judicial review based on the parameters set out herein,” the bench added in their decision.

Kashmir To Stay Without Internet

However, the apex court directed the Jammu & Kashmir government to restore the normal life in Kashmir Valley. “All forms of communication, subject to overriding consideration of national security, shall be normalised, if required on a selective basis, particularly for healthcare facilities,” the SC order noted.

In a bid to improve the condition of trade in the state, which was hit by the internet shutdown, the judgement read that the freedom of trade and commerce through the medium of the internet is also constitutionally protected under Article 19(1)(g). However, the SC bench noted that this right is subject to the restrictions provided under Article 19(6) (para 27). “There is no doubt that there are certain trades which are completely dependent on the internet,” the bench added.

The SC was responding to the petition moved by Anuradha Bhasin, executive editor of Kashmir Times and Rajya Sabha MP Ghulam Nabi Azad on August 5, 2019. The petition has challenged the government’s decision for curbing the internet in the Kashmir area following the abrogation of Article 370.

In November 2019, WhatsApp users in Jammu & Kashmir were being booted out of their accounts because of the messaging platform’s policy on inactive accounts. A WhatsApp spokesperson had said that its security measures have a policy wherein accounts expire after 120 days of inactivity.