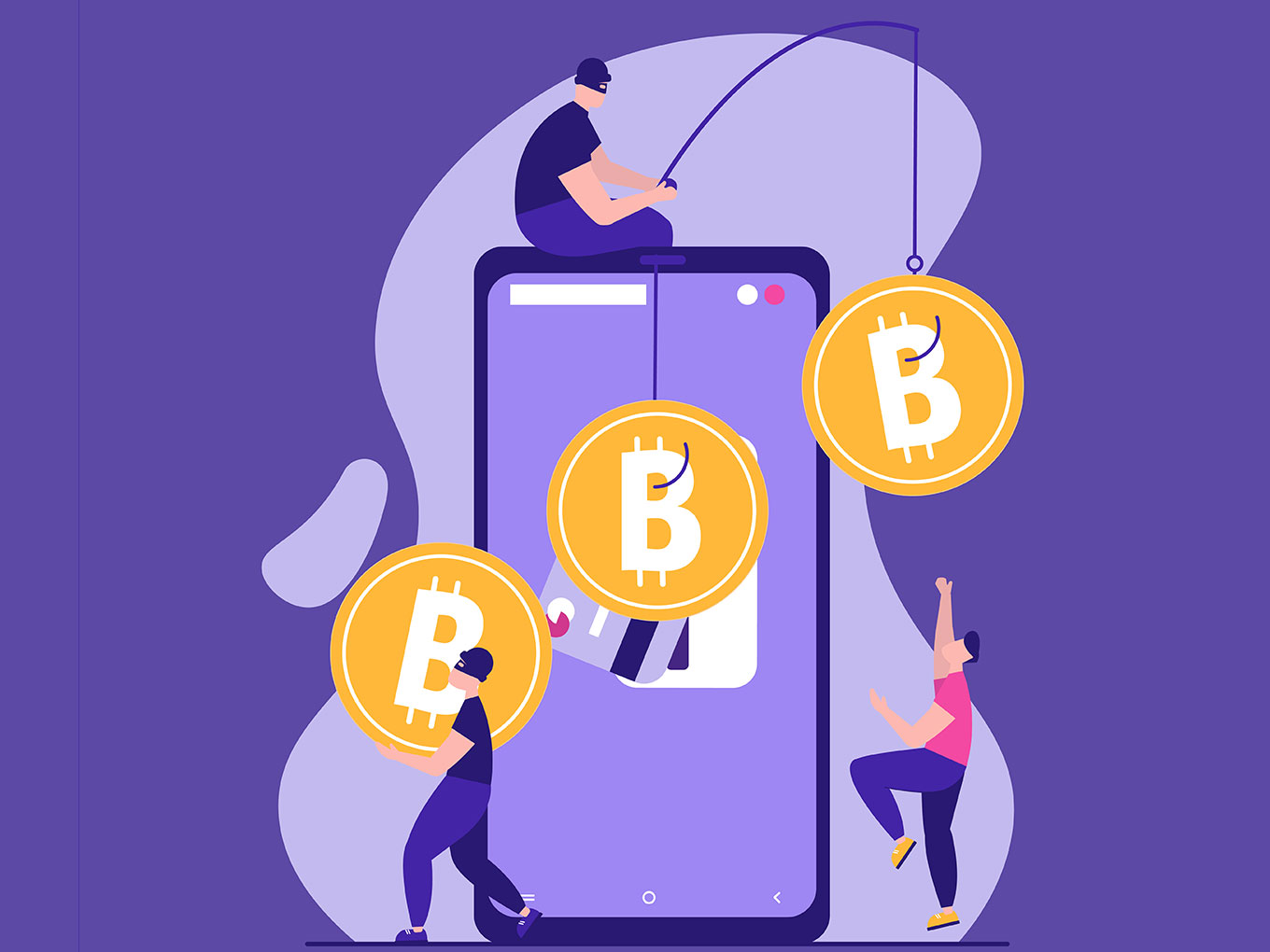 After Amit Bhardwaj’s death, Ajay Bhardwaj is considered as the key accused of the scam

The Supreme Court of India has now asked the GainBitcoin scam accused Ajay Bhardwaj, brother of the late Amit Bhardwaj, to share the username and password of his cryptocurrency wallets with the Enforcement Directorate, Mumbai.

A bench comprising of Justice DY Chandrachud and Justice Surya Kant has further directed advocate Shoeb Alam who is representing Vipin Kohli, a complainant and one of the victims in the case, to submit a list of all matters pending against the accused in relation to the scam, reported BarandBench.

Interestingly, the petitioner in this case is Ajay Bhardwaj. Bhardwaj, represented by Deepak Prakash, had filed a petition in 2019 in the Supreme Court seeking to quash all the cases against him.

GainBitcoin is considered as one of the biggest Ponzi schemes globally, with more than 8,000 investors losing their money. While Amit Bhardwaj was the key accused, various FIRs have named his brothers Ajay Bhardwaj, Vivek Bhardwaj, his mother Bimla Devi, father Mahendra Kumar and sister in law, Ajay’s wife Simpi Bhardwaj too.

In the last hearing on February 25, the ED in its submission to the court had accused Ajay Bhardwaj for not cooperating with the investigation. To which the bench had directed Bhardwaj to appear before the ED as and when directed.

As a result, The ED had interrogated Bhardwaj earlier this month.

The Enforcement Directorate, Mumbai has been investigating the transactions and wallet since the beginning. However, Ajay Bhardwaj had earlier refused to share the wallet ID and passwords with the ED.

According to the chargesheet filed by the Pune Police Amit and his brother Vivek had set up Variabletech in Singapore in 2014. This firm launched a crypto exchange called BitEx and later came out with the GainBitcoin MLM scheme that offered bitcoin mining contracts. Under these contracts, people were promised a 10% monthly return on every investment for 18 months, and the payout would be done in bitcoin.

As the MLM scheme started flourishing, it became increasingly difficult to pay every investor the promised 10% returns in bitcoin. And people began complaining on social media and other platforms.

Even without notifying its investors Bhardwaj later changed the terms of contract and started issuing returns to the investors in pre-mined tokens called MCAP, a token with negligible value and was not listed anywhere but Bhardwaj’s own exchange MCAP exchange and C-Cex.

The exchange was not even transacting MCAP to bitcoin, as demanded by investors.

Investors soon started smelling the rot deep inside. Till now, 33 FIRs have been registered across multiple states including Maharashtra, Delhi, Chandigarh, West Bengal and Karnataka.