The State Bank of India’s YONO App faced a system outage on Thursday, forcing customers to use OnlineSBI and YONO Lite for online banking needs

Several users seem to have been impacted by the YONO system outage, reporting failed transactions and an unresponsive mobile application 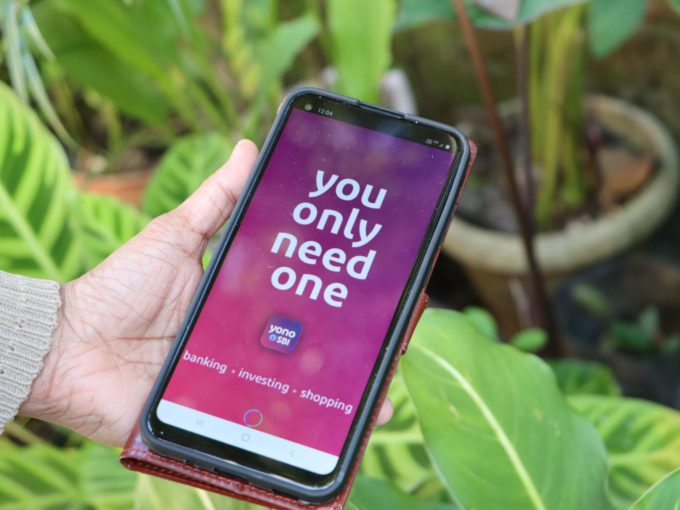 The State Bank of India’s YONO App faced a system outage on Thursday (December 3, 2020) forcing India’s largest public sector bank to issue a clarification on Twitter, requesting customers to use OnlineSBI and YONO Lite for their banking needs. The SBI statement added that steps were being taken for the restoration of uninterrupted service.

Meanwhile, several users seem to have been impacted by the YONO system outage, reporting failed transactions and an unresponsive mobile application, on microblogging site Twitter.

In December 2017, the state-run bank had launched YONO as an integrated digital banking platform. YONO (You Only Need One) helps retail customers with their fintech and lifestyle needs including payments, fund transfer, mutual funds, securities, ecommerce and more. YONO, often touted as a super app by its backers as well as tech commentators, claims to have opened 9 Mn bank accounts, registering over 27 Mn users, and has daily active users in the region of 10 Mn.

In September, SBI Chairman Rajnish Kumar had said that if YONO were a startup, its valuation would have been around $40 Bn.

Meanwhile, earlier in the day, the Reserve Bank of India (RBI) temporarily halted HDFC bank from launching new digital offerings and onboarding new credit card customers, citing repeated system outages at the private sector bank. Responding to the development, the bank’s MD and CEO Sashidhar Jagdishan, in a letter to customers, wrote, “We take this opportunity to assure our existing customers that there is no reason to worry, you can continue to transact with the bank without any concern.”

Last month too, HDFC Bank customers had reported problems while making online transactions through UPI, net banking. As per their complaints on social media platforms, people were also unable to withdraw money from ATMs. In December 2019, HDFC Bank customers could not access the bank’s mobile app and online banking for two days due to a technical glitch.

With the growth in digital payments through the Unified Payments Interface (UPI) network, the surge in failed transactions has also become a worry for some of India’s leading banks.

According to the data shared by the National Payments Corporation of India (NPCI), about 10 of the top 30 banks have recorded a failure rate of over 3% in September 2020.