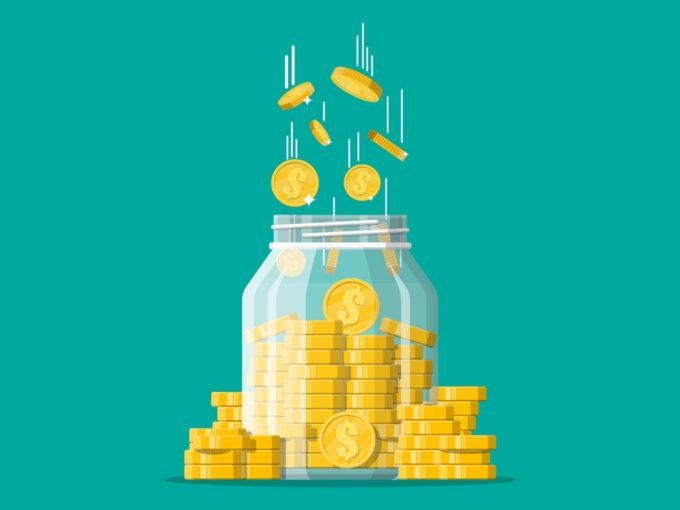 The investment arm will raise the target amount from global as well as domestic investors. So far, the fund is backed by SBI, Small Industries Development Bank of India (SIDBI) and the UK Government’s Department for International Development (DFID).

SBICap Ventures has also invested in venture capital firm Inflexor Ventures’ maiden fund of INR 500 Cr, along with SIDBI, family offices and ultra-rich individuals. The Inflexor Technology Fund was launched earlier this year to back technology startups from seed to Series A+ startups. The fund will back B2B and enterprise startups in sectors such as healthtech, fintech, consumer tech, cleantech, edtech, deeptech and agritech.

Social impact investments have picked up in India with many local and global funds coming in the picture to invest in companies that are promising to make a social and sustainable impact. Some of these funds operating in India are Caspian Impact Investments, Unitus Capital, Aavishkar, Villgro, Social Alpha, Lok Capital, Acumen and Omidyar.