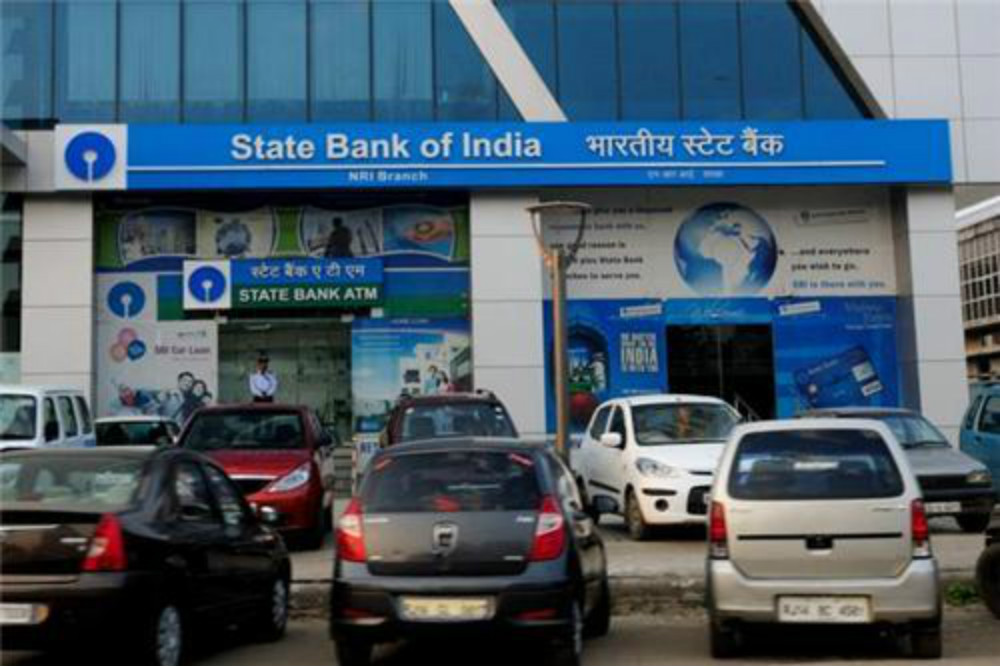 India’s largest public sector bank SBI (State Bank of India) has reportedly suspended car loans for Ola and Uber taxis across multiple cities. The move was in response to increasing defaults by drivers of the cab aggregators.

As per an ET report, the bank has reportedly seized close to 300 cars for payment defaults.

Drivers with the cab aggregators have been complaining about loss of income due to decrease in incentives offered by Ola and Uber. 2016 and 2017, for the most part, were marked by bans, strikes, driver protests and legal encounters in for cab aggregators in Karnataka, Chennai, Delhi, Bengaluru, Mumbai among others.

Uber India tried seeking help from state governments and resolving the problem with the drivers amicably with drivers as well as the media, via meetings and blogs. Ultimately, in April 2017, it filed a suit against taxi owners and drivers associations seeking $1.9 Mn (INR 12.41 Cr) in damages for harming its reputation and the livelihood of drivers.

SBI currently has about $18.6 Mn (INR 120 Cr) investment towards such cabs. A top SBI executive said, “We have stopped financing vehicles under Ola and Uber (select geographies) as we have decided to take a cautious approach.” The executive further added, “The suspension is temporary because we want to watch the situation for some time. There have been certain changes in regulations in many geographies and it’s prudent to see how it evolves before financing these vehicles again.”

As per the report, the suspension was implemented in larger markets like Mumbai, Delhi, and Bengaluru.

In January 2016, SBI had launched a digital loan offering for merchants on ecommerce platforms. The offering was extended to some of the largest players in the space including Snapdeal, Flipkart, Paytm, etc. Later in March 2016, SBI partnered with Uber, to provide vehicle finance for driver-partners on its platform.

At the time, a company announcement stated that these loans were collateral-free and carried a competitive interest rate. Apart from this, the loans were said to be covered under the Pradhan Mantri Mudra Yojana Scheme of Government of India.

The bank is recovering the money through auctioning of the seized vehicles. “We had seized over 280 vehicles and we have auctioned about 80 and the remaining will be auctioned soon. Currently, we are seeing a 20% recovery in NPA accounts.”