Banks might issue Visa or Mastercard to avoid losses

Government is looking to establish an Acceptance Development Fund 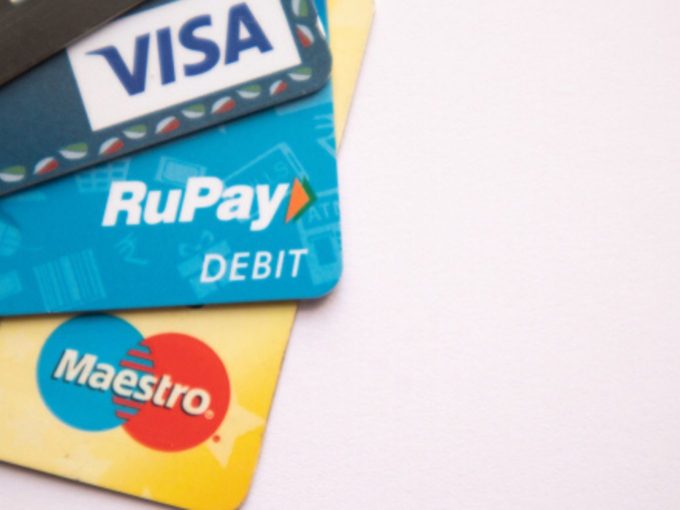 To promote digital payment, the Indian government had decided to start 2020 by eliminating merchant discount rates (MDR) charges for digital transactions made via UPI and Rupay card. While the government had high hopes with this move, State Bank of India (SBI) and National Payments Corporation of India (NPCI) have now started to make the authorities wary of the concerns that might come along.

Citing that the move will turn unfavourable, SBI and NPCI have urged the government to bring parity between Rupay card and its counterparts, Visa and Mastercard.

The concern of SBI and other state-owned banks is that the decision to remove MDR charge will incur huge revenue losses to them as they will now have to bear these charges. According to ET, NPCI, in a letter addressed to finance ministry officials, urged the government to not withdraw MDR charges from transactions made by Rupay cards.

Moreover, NPIC believes that these banks, which are the main issuers of the Rupay Card, then will be left with no option but to provide a Master or Visa card to their customers. “Rupay will face serious disadvantage compared to International Card Schemes (ICS) as banks (especially, the private sector that constitutes 50% of the market share) will prefer issuance of ICS over RuPay,” NPCI said in its letter.

On the other hand, SBI has requested the department of financial services to waive off MDR charges for Visa and Mastercard as well. “The public sector banks (PSBs) which are the largest issuers of RuPay cards will be put in a disadvantageous position resulting in sizeable loss to them. Any changes in MDR waiver should be extended to all networks, viz – RuPay, Visa and MasterCard to ensure a level playing field,” SBI said.

Who Will Bear MDR Charges For UPI

For the MDR charges on transactions made via unified payment interface (UPI), NPCI requested the government to come up with something which can prevent banks from incurring losses.

NPCI estimates that the government needs to shelve out around INR 2000 Cr for the upcoming fiscal year (FY21) if it wants to compensate banks for the revenue loss incurred due to MDR charges.

To help banks out of this scenario, the government is looking to establish an Acceptance Development Fund. The corpus is expected to be made on the recommendations of the Reserve Bank of India’s Committee of Deepening of Digital Payments. It would help the government to create a pool of all the funds focussed to bringing digital payments inclusivity in the country.