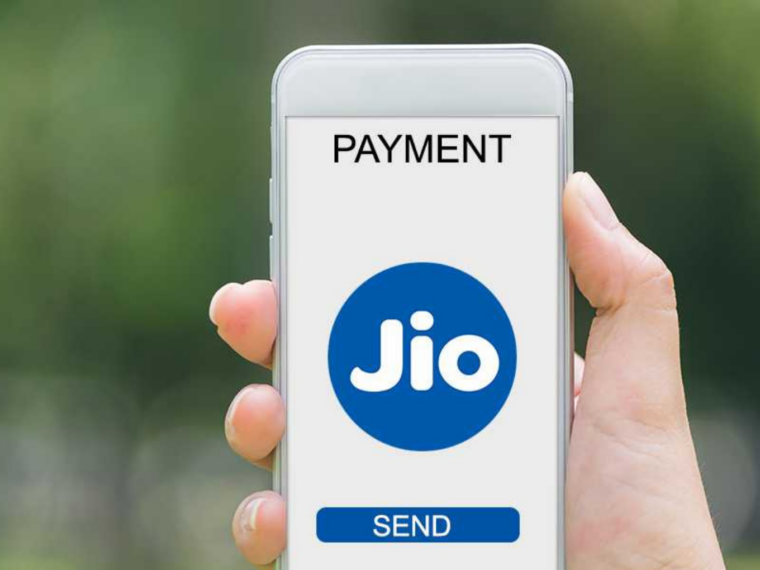 The pact was supposed to deepen the SBI and Reliance's partnership with their 30:70 JV in Jio Payments Bank

The State Bank of India (SBI) is considering whether to continue partnering with the Jio Payments Bank, a JV with Reliance Industries, if the former fails to develop a plan to start full-fledged operations, Mint reported citing an official.

The payments bank has not been launched formally in the last four years as it couldn’t decide the business model for its functioning. The bank was set up as a JV between SBI and Reliance Industries in April 2018, and their five-year agreement ends early next year.

The pact was supposed to deepen SBI and Reliance partnership with their 30:70 JV in Jio Payments Bank. It was also expected that Jio Payments Bank would emerge as the biggest player in the payment segment.

The scale of the SBI customer base is unmatched in both India and across the world. Jio is committed to using its superior network and platforms combined with the retail ecosystem to accelerate digital adoption serving all the needs for SBI’s and Jio’s customers, Reliance Industries chairman Mukesh Ambani said then in a statement issued after the announcement in 2018.

“All the areas of cooperation are mutually beneficial, enhancing the digital footprint for SBI customers with superior and rewarding customer experiences,” said the SBI chairman at that time.

However, Jio Payments Bank didn’t take any initiative in acquiring merchants or customers so far, while the SBI played a minor role in their larger scheme of things, a former SBI official told Mint.

SBI has infused ₹9.48 Cr in the payments bank in its notes to accounts accompanying the March quarter earnings, according to the largest lender in India.

The capital infusion is part of the original agreement.

In FY21, the payments bank was fined INR 1 Cr by the Reserve Bank of India (RBI) for delay in applying for reappointment of its managing director and chief executive. The RBI action has been taken under Section 35B of the Banking Regulation Act, 1949 (the Act).

“This penalty has been imposed in exercise of powers vested in RBI under the provisions of section 47A (1)(c) read with section 46(4)(i) of the Act. This action is based on the deficiencies in regulatory compliance and is not intended to pronounce upon the validity of any transaction or agreement entered into by the bank with its customers,” the RBI said in a statement.

The payments bank was required to submit an application in the case of reappointment of its MD & CEO four months prior to the date on which the term was to expire. The bank, however, submitted the application less than a month prior to that date.

In 2020, Jio Payments Bank has sought the RBI permission to open the current account of Reliance Industries and other group companies. Permission has been sought to use these accounts purely for collection and payment services.

The payments bank model has faced many hurdles in the past and has not taken off as intended by the central bank when guidelines were issued in 2014.

Meanwhile, the central bank has allowed payments banks to convert into small finance banks (SFB) after five years of operation.

The RBI, last year, recognised Paytm Payments Bank as a scheduled bank, allowing it to expand its banking operations.

Meanwhile, SFBs are a separate segment of the banking industry created by the RBI for promoting financial inclusion by primarily undertaking basic banking activities to un-served and underserved sections including small business units, small and marginal farmers, micro and small industries and unorganised entities.

However, the likes of Airtel Payments Bank and Jio Payments Bank will not be allowed to apply for an SFB licence, as RBI rules bar large firms from owning commercial banks.