UIDAI has denied the allegations of a security breach

UIDAI should be more transparent with us, SBI officials said 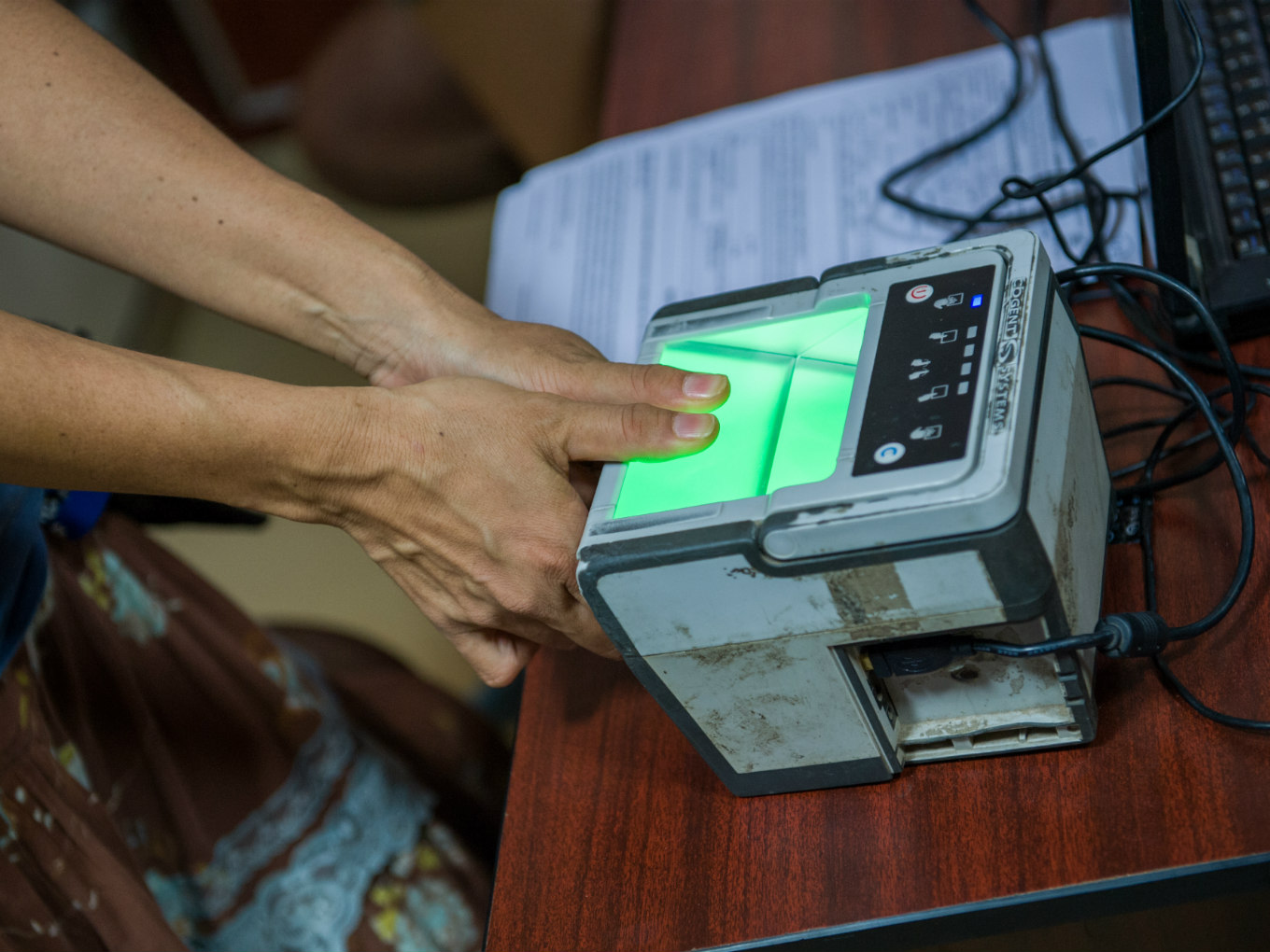 The country’s largest public sector bank (PSB), the State Bank of India (SBI), has reportedly demanded the UIDAI, responsible for Aadhaar enrollment and authentication, to immediately look into an alleged “misuse of Aadhaar biometrics,” and find the cause that led to it.

According to the allegations, some officials, appointed by the SBI in the Chandigarh region, in-charge of Aadhaar enrollment had been misusing their operator ID to generate Aadhar cards using fraudulent documents during the period between November 9 and November 17, 2018.

According to a TOI report citing UIDAI, one official had been using “multiple station IDs” in his name, which allowed Aadhaar cards to be made from multiple devices. Even his personal biometrics was used to generate Aadhaar cards, carry out unexplained transactions, etc.

“We have, through our corporate office in Mumbai, raised this issue with UIDAI. The authority should be more transparent with us and let us know how this is happening. They should also guide us on the issue and, above all, make their database more secure,” a media report said, citing SBI deputy general manager B Rajendra Kumar.

UIDAI has now introduced an additional step in the registration of Aadhaar, mandating the operators to register their device — laptop, desktop or tablet — used for Aadhaar enrolment with the UIDAI and should be identified by the “station ID”.

The media report further cited UIDAI saying that it has an inbuilt system in place to detect any attempt to register multiple machines, and appropriate action is taken on erring operators. In such a case, UIDAI imposes financial disincentives and blacklists errant operators.

The incident also caused SBI to miss meeting its Aadhaar enrollment targets, officials maintained. UIDAI has mandated every bank to ensure that at least eight enrollments of updations of Aadhaar are done on a daily basis which came into effect from November 1, 2018.

The UIDAI on September last year had decided to provide its authentication and eKYC (know your customer) service free of cost to the banks which meet the minimum Aadhaar enrolment or update targets. Earlier, the authority had suspended e-KYC of 13 banks and Aadhaar authentication agencies (AUA) for missing the predetermined targets.