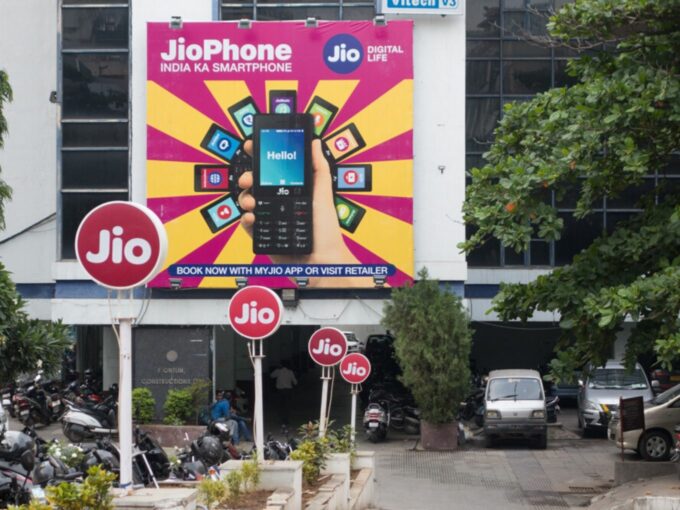 The Gulf News report added that Reliance Jio does not wish to dilute more than 25% of its business. A person, who was part of the deal negotiations, told the publication that any new investors coming on board in future will have to be “strategic investors, a tech giant, for instance.” With Saudi Arabia’s Public Investment Fund’s investment, Jio Platforms would be giving away close to 25% of its business overall to various investors.

So far, Jio Platforms has raised INR 1.04 Lakh Cr by diluting 22.38% of its business in approximately eight weeks. Reliance Industries is still the biggest stakeholder in this entity, followed by global investors like Facebook, Silver Lake, Vista Equity Partners, General Atlantic, KKR, Mubadala, Abu Dhabi Investment Authority (ADIA), TPG and L Catterton. The company has raised most of these investments at an equity value of INR 4.91 Lakh Cr and an enterprise value of INR 5.16 Lakh Cr.

Other reports suggest that Reliance Jio is also in talks with Google and Microsoft, who are looking to acquire 6% stake each in the company for INR 30K Cr. But then again, it does not make business sense for the company to give up on 12% of its business, so it may eventually choose between the two entities.

The Public Investment Fund had its mandate broadened in 2015 by Crown Prince Mohammed bin Salman to include international investments to support economic diversification. The fund’s governor, Yasir Al-Rumayyan had said that the sovereign wealth fund is looking into “any opportunity” arising from the economic wreckage of the crisis. The fund expects to see “lots of opportunities,” he said, citing airlines, energy and entertainment companies as examples.

According to the people close to the matter, the specifics of the Reliance Industries and Public Investment Fund deal were finalised during the month of Ramzan. Anshuman Mishra, chairman of London-based MPH Holdings and family friend of the Mukesh Ambani family, said, “Saudi Arabia’s coming in to close the financial investor round in Jio is indicative of the special nature of the relationship. This is also indicative of the multi-billion dollar partnership announced last year with Saudi Aramco. This is a major success for the present Indian government’s foreign policy initiative in the gulf and symbolic of India’s significance in the GCC.”