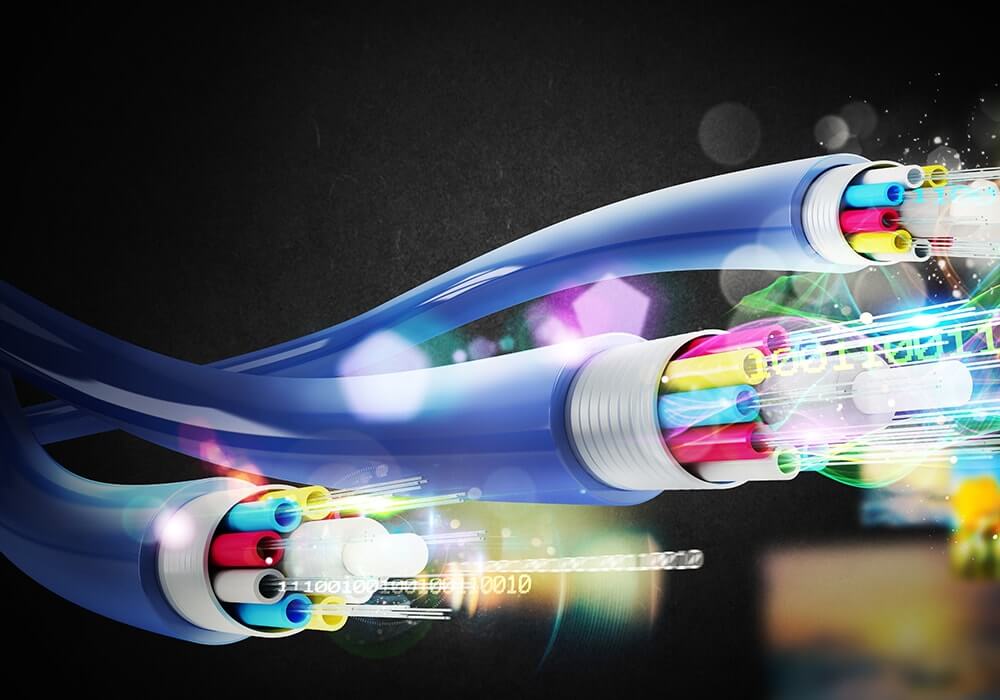 In a move to widen the reach of Internet to the far-flung areas of the country, the government plans to implement the ‘Saubhagya’ model of electricity to compliment its BharatNet, the national rural broadband connectivity project. Cabinet secretary Pradeep Kumar Sinha and Communications secretary Aruna Sundararajan have reportedly discussed the feasibility of using this model to ensure Internet connectivity reaches to the rural masses.

ET quoted a senior official, as saying, “The government has electrified all villages of the country by laying power lines and is now implementing ‘Saubhagya’ scheme to ensure electricity reaches all four crore unelectrified homes by end of 2018. Internet should follow the same analogy.”

The idea of BharatNet initiative (formerly, National Optical Fibre Network) was conceived in 2012. The project is being funded through the Universal Service Obligation Fund (USOF). The Phase-I of the project, with an outlay of $1.64 Bn (INR 11,200 Cr), is said to have provided Internet connectivity to one lakh GPs (gram panchayats)across the country.

In 2016, the government managed to connect around 80,000 GPs through WiFi hotspots. Further, the centre wants Internet connectivity to reach public institutions in villages such as schools, post offices, police stations and medical institutions, etc.