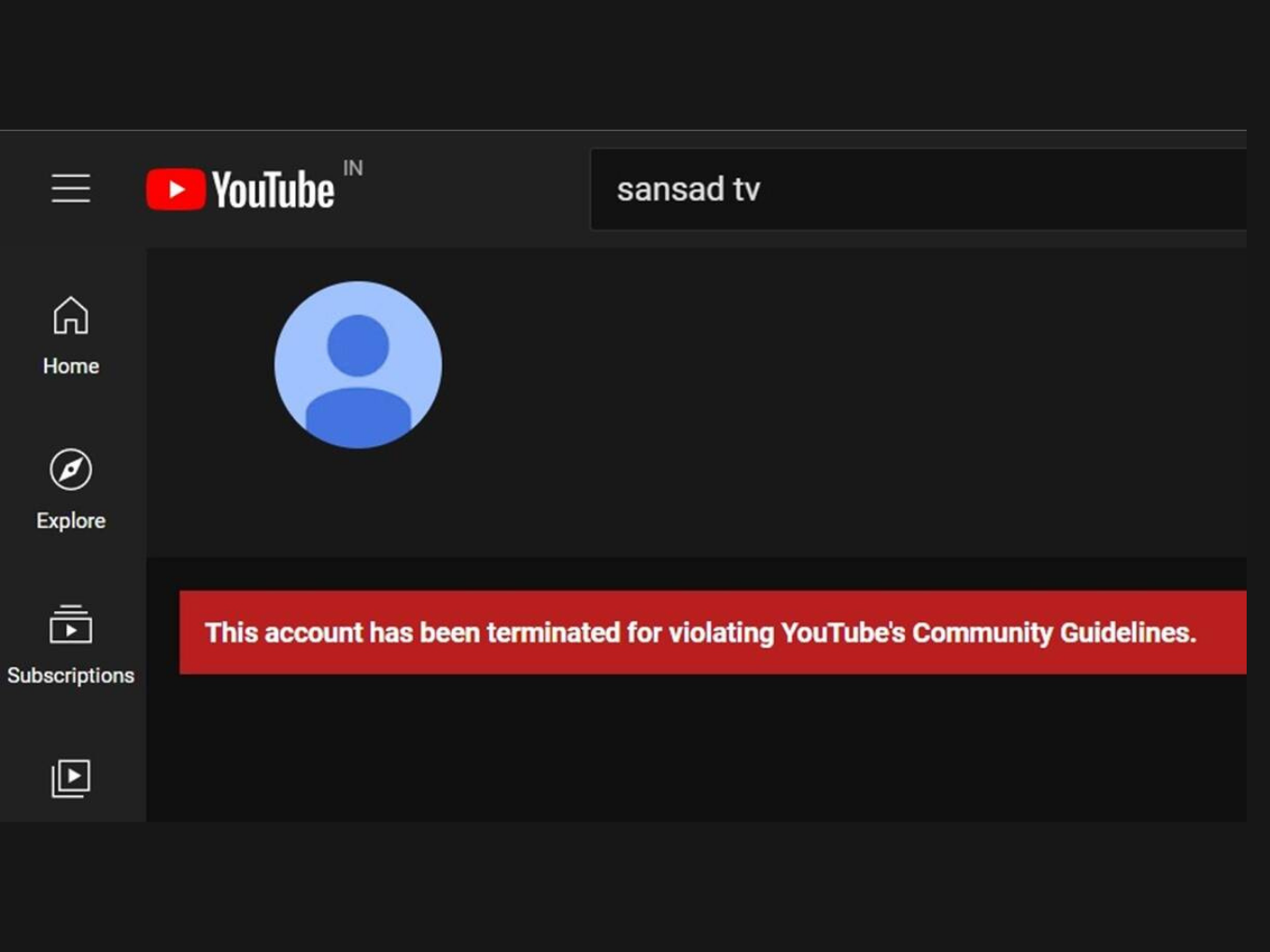 The channel was later restored back and is currently operational.

In response, Sansad TV issued a statement saying that the account was compromised due to ‘unauthorised activities by some scamsters.’

Officials also stated that certain elements had changed the channel’s name to ‘Ethereum’, the name of a  popular cryptocurrency.

Taking cognisance of the matter, the Indian Computer Emergency Response Team (CERT-In) responded to the matter and has also alerted the Sansad TV about the incident.

Google, which owns the platform, is yet to issue a statement on the matter.

Sansad TV is a state backed television channel that broadcasts the functioning of the two houses of the Indian Parliament.

Interestingly, Sansad TV Lok Sabha’s YouTube channel continues without a hitch and has not been affected.

The platform also states that these regulations are employed using a combination of human reviewers and machine learning tools.

While there is no clarity yet on who the perpetrators were, this puts the social media giant again under the government’s lens. This isn’t the first time Indian leaders and platforms have been targeted by hackers.

Earlier in December last year, Prime Minister Narendra Modi’s Twitter account was compromised briefly, sending out a tweet that had declared that cryptocurrency was legal in India.

Add to that, Twitter had also briefly locked the then Minister for Information Technology, Ravi Shankar Prasad’s handle for violating copyright laws in June last year.

This was followed by Twitter locking the handle of Congress scion Rahul Gandhi for publishing the pictures of the family of a nine year old girl who was raped in Delhi.