Bikhchandani is the cofounder of Info Edge that owns Naukri, Jeevansathi, 99acres, and Shiksha 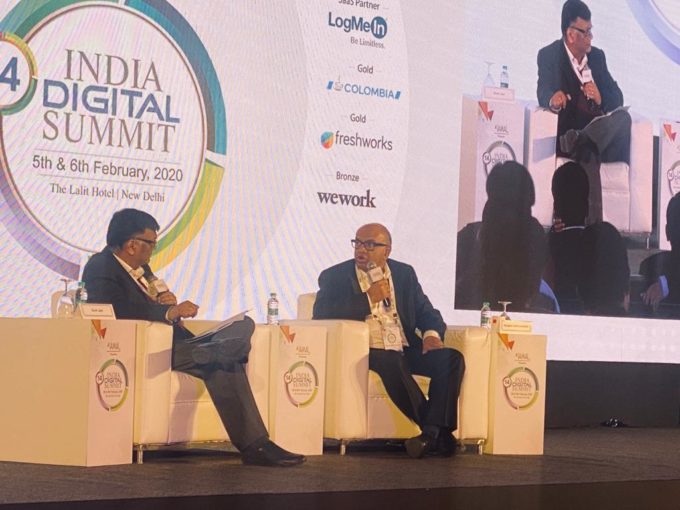 A veteran venture capitalist and one of the pioneers of the Indian startup ecosystem, Sanjeev Bikhchandani was experimenting with internet services long before the technology became the part of everyday Indian lives. The cofounder of Info Edge Limited which owns and operates Naukri, Jeevansathi, 99acres, and Shiksha recently won the Padma Award for his years of contribution to the tech ecosystem in Indian.

Speaking at a recent industry event, Bikhchandani said, “What India did do right was the massive investment by the government in higher education during the 50s and the 60s. The benefits of which we reaped with a good number of engineers and economists by the 80s and 90s. This coincided with the opening up of the global economy, thereby creating a conducive environment for the IT industry and startups,” said Bikhchandani.

India now stands third in the world when it comes to the number of startup unicorns after the USA and China, but what will it take for Indian startups to stand up to the heavyweights from Silicon Valley on a regular basis?

Bikhchandani believes it’s down to talent — individuals are the key asset for any startup, he said, irrespective of geographical boundaries. “Talent coupled with the right markets and regulatory support will help the startup industry in India.”

While he does believe that the government is responsible for creating and enabling the framework for the startup ecosystem, he also added, “The thing about governments across the world is that they are not naturally prone to taking risks. If there is a big blowout in the fund or if something bad happens in the market how can a government interfere and what individual officials can do needs to be laid out if the government commits.”

As a takeaway for founders, Bikhchandani said,

“The thing about startups today is that they are chasing investors, but I believe that customer money is better than investor money. The reason being that if a customer buys from you, he buys it at a price which is higher than the cost. This not only helps you recover your cost and move faster towards profitability but also reflects the customer confidence in the product.”

On whether he looks for commercial viability in a startup before investing, the Info Edge founder said, “You do a startup because you believe in an idea and that it can work. You don’t do a startup to make money. You think about the next month, the next quarter and how will you manage the salaries.”