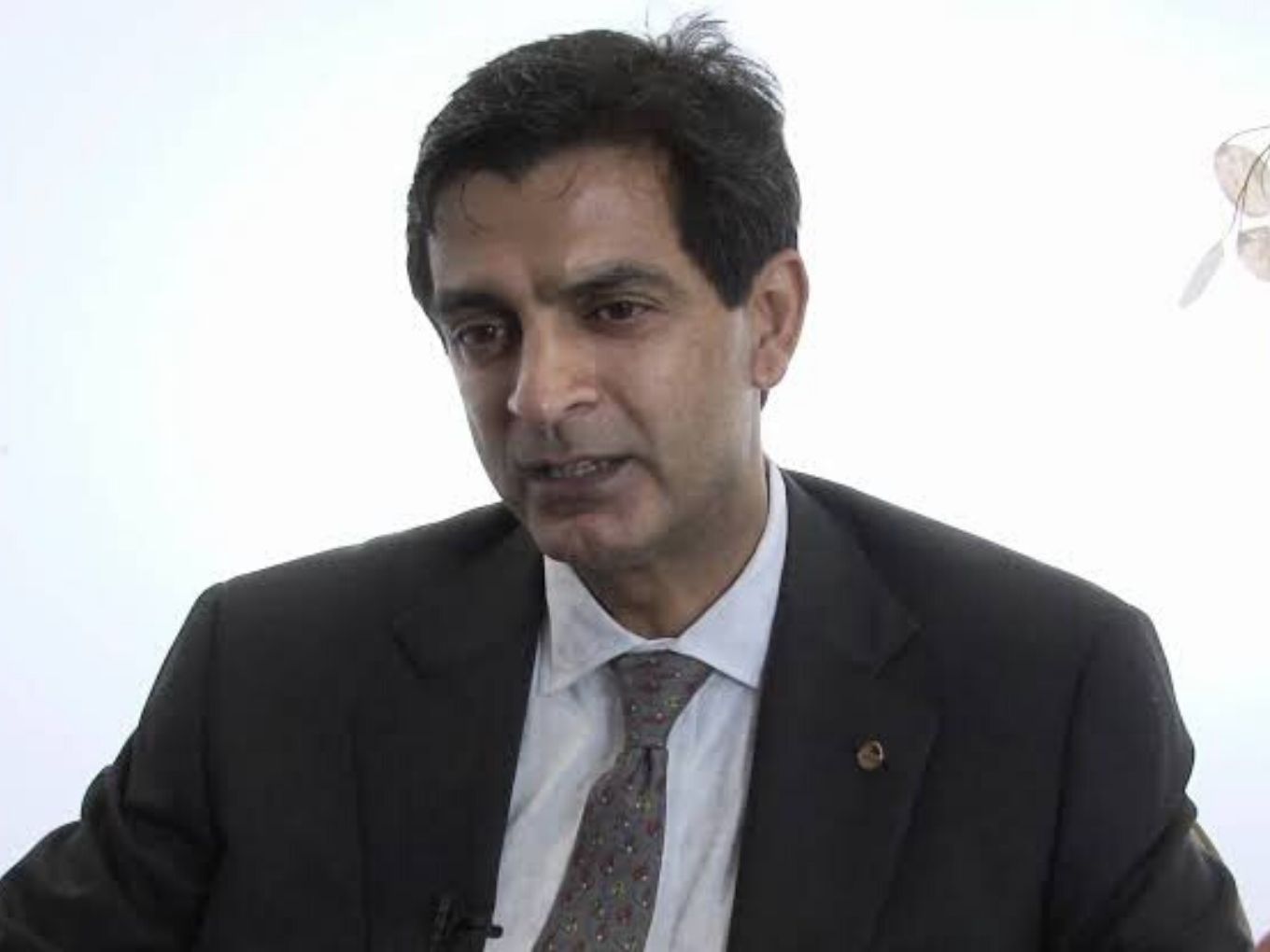 What does the appointment of the real estate veteran as CEO mean for WeWork?

After things turned sour for coworking company WeWork in August last year, CEO and cofounder Adam Neumann was forced to step down from the role to make room for Sebastian J Gunningham and Artie Minson as co-CEOs in September. However, in another reshuffle now, the two CEOs are going to be replaced by real estate veteran Sandeep Mathrani.

Mathrani will take over as the CEO of the company from February 18, 2020, WeWork’s new owner SoftBank confirmed. With Mathrani as the CEO, Minson will be appointed as the COO and Gunningham will be the vice-chairman of the board.

The real estate veteran Mathrani will directly report to executive chairman Marcelo Claure and will also be a part of the board. Talking about Mathrani’s appointment, Claure said, “We have led an exhaustive search to identify a collaborative partner who is dedicated to the future success of WeWork. Sandeep is that person.”

“He is the partner of choice with the right skills and experience as we work to execute WeWork’s transformation. He is a proven leader with turnaround expertise in the real estate industry,” he added.

Who Is Sandeep Mathrani?

A real estate veteran, Mathrani has previously served as the CEO of the US-based property management company Brookfield Properties’ retail group. Prior to that, he was the CEO of General Growth Properties (GGP) for eight years. GGP was bought by Brookfield in August 2018. Mathrani has also worked as an executive vice president at Forest City Ratner.

What Does The Appointment Mean For WeWork?

In August, WeWork had filed the draft papers to go public, which was postponed after receiving the responses of investors. The investors had raised concerns over the economics of the business and the losses the company had been making for years. In addition, the external investors also questioned WeWork’s claims of being a tech company, when in reality it just leased out land from local players.

Thanks to the low confidence among external investors, WeWork could not get the required valuation of more than $20 Bn in the pre-IPO run. Even though the company was valued at $47 Bn in January 2019.

That’s when lead investor SoftBank came to WeWork’s rescue and forced cofounder and CEO Neumann to step down. In addition to this, SoftBank also decreased WeWork’s valuation to $8 Bn in a bid to find new investors for the company that was about to run out of capital. In October, SoftBank took over 80% stake in the coworking startup.

With the appointment of Mathrani, WeWork seems to be laying stress on the real estate part of its business and is looking to capitalise on that. Does this mean that WeWork is finally admitting that it’s not so much about tech but just about leasing and managing properties?

Talking about his appointment, Mathrani said, “I am honored to be joining WeWork at this pivotal time in its history. The company has redefined how people and companies approach work with an innovative platform, exceptionally talented team and significant potential if we stick to our shared values and maintain our members-first focus.”