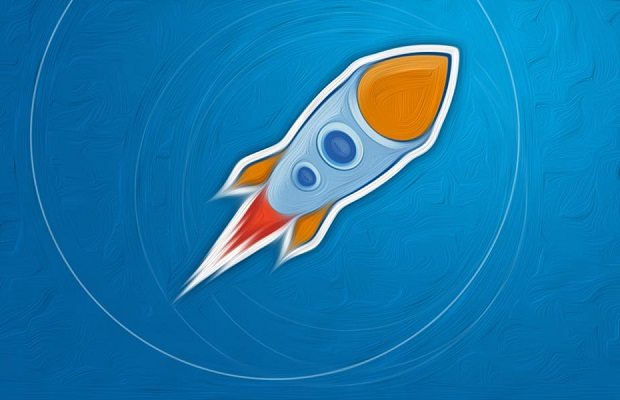 Deshpande Foundation’s Sandbox Startups Incubator has announced the opening of applications for its Incubation Program to be commenced on Mar 1, 2015 . The program has been designed keeping in mind the tier-2 and tier-3 cities-based startups.

With support from Microsoft Ventures, Deshpande Foundation will mentor the startups under this incubator and give them access to their well-established resources and mentoring from entrepreneurs, experts and professionals.

A total of 30 startups, including for-profit and social startups, will be selected for incubation at Sandbox Startups’ incubation centers in Hubli (Karnataka) and Nizamabad (Telangana). The program is open for startups from all sectors.

The interested startups can send in their applications to Sandbox Startups before Jan 31, 2015.