Samsung, Xiaomi, Smartphone Brands Get Ready To Battle It Out In India’s IoT Market

Samsung, Xiaomi, Smartphone Brands Get Ready To Battle It Out In India’s IoT Market

Samsung is revamping its retail experience to promote its IoT ecosystem

After smartphones and TVs, Xiaomi is also focussing heavily on its IoT portfolio for India 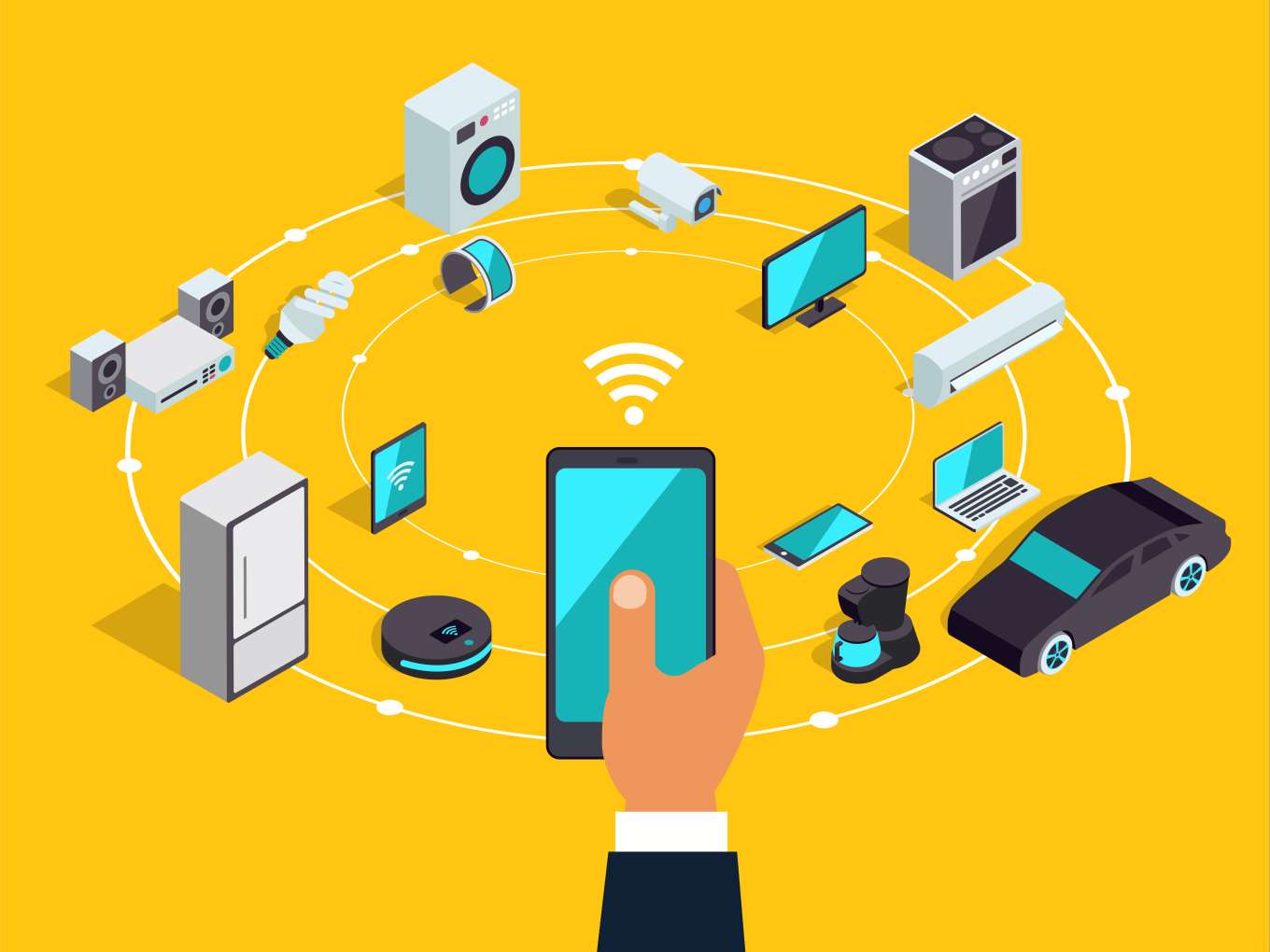 With the Internet of Things (IoT) market picking up pace in India in the industrial arena with the government’s push for smart manufacturing and supply chain through Industry 4.0, even the consumer market for IoT seems poised to get a major boost in terms of new products and experiences.

Leading smartphone makers such as Samsung, Xiaomi and other brands are eyeing the consumer IoT space, with plans to revamp the retail experience as well as introduce new products in this category.

South Korean giant Samsung said that its retail experience centres will showcase end-to-end IoT solutions to drive growth in its India business especially in the context of smart home automation. Samsung said such centres will help familiarise consumers with its solutions for smart homes and will go some way towards boosting sales. The experience centres are likely to come up in Delhi, Mumbai, Chennai and Hyderabad.

Cashing in on India’s growing smartphone market, Chinese brands have created formidable brands in the Indian market. And now many of these brands are planning to further strengthen their IoT and accessories business.

Xiaomi has been building its accessories and Internet of Things (IoT) ecosystem business along with its handsets and smart TV products, with the launch of smart cameras, weighing scales, air purifiers and other such devices. BBK Electronics’ brands Realme and OnePlus also plans to increase their focus on accessories, while their sister company Vivo is also set to enter the segment next year.

For Samsung, the overall strategy is to develop an artificial intelligence-based ecosystem in its home appliances range, including solutions for homes and workplaces. The company’s upcoming IoT experience centres also will work towards the same. These experience zones will be later extended to company-owned branded stores. “We will launch four more such centres in other metro cities,” said Raju Pullan, senior vice-president, consumer electronics business, Samsung India.

Is IoT The Next Growth Market In India?

With IoT becoming one of the fastest-growing ecosystems today and having a high growth ceiling, smartphone makers are quickly flocking to this sector while optimising their investments. It is estimated that there will be over 30 Bn IoT devices active around the world by 2020.

To reap the benefits of IoT, the best tool today is a smartphone. There are currently over 2.6 billion smartphone users in the world and the number is growing in markets such as India faster than in other regions. Wearables such as smartwatches, AR devices, trackers and home surveillance and automation devices are an important part of the consumer IoT ecosystem.

Further industries such as energy management, healthcare, logistics, fintech, manufacturing and agritech have been focussing on IoT for automation and seamless connectivity.

With India witnessing a rapid growth in the adoption of smartphones and tablets, the mobile accessories market in India is expected to reach INR 252.8 Bn by 2023. It is currently the second largest mobile phone market in the world, after China. However, the accessories market still remains unorganised. Tech startups have started focusing on IoT as part of their growth strategy, which is the next major trend that will impact the smartphone industry.

Premium smartphone seller OnePlus is also looking to enter new categories of accessories. Carl Pei, co-founder of OnePlus, told ET the accessories business is doing well for now, but the company can do better.

“We need to invest more of our attention to it and create more innovative products. Over the last two years, it has become more business as usual. So, if we were to spend more time and effort, I think we can break through once again,” Pei said.