Samsung, Mitsui To Back RentoMojo In Series C Funding Round

Samsung, Mitsui To Back RentoMojo In Series C Funding Round

The filings further showed that RentoMojo has previously raised INR 77.6 Cr in Series C round

Samsung will be picking up 3% stake in the company 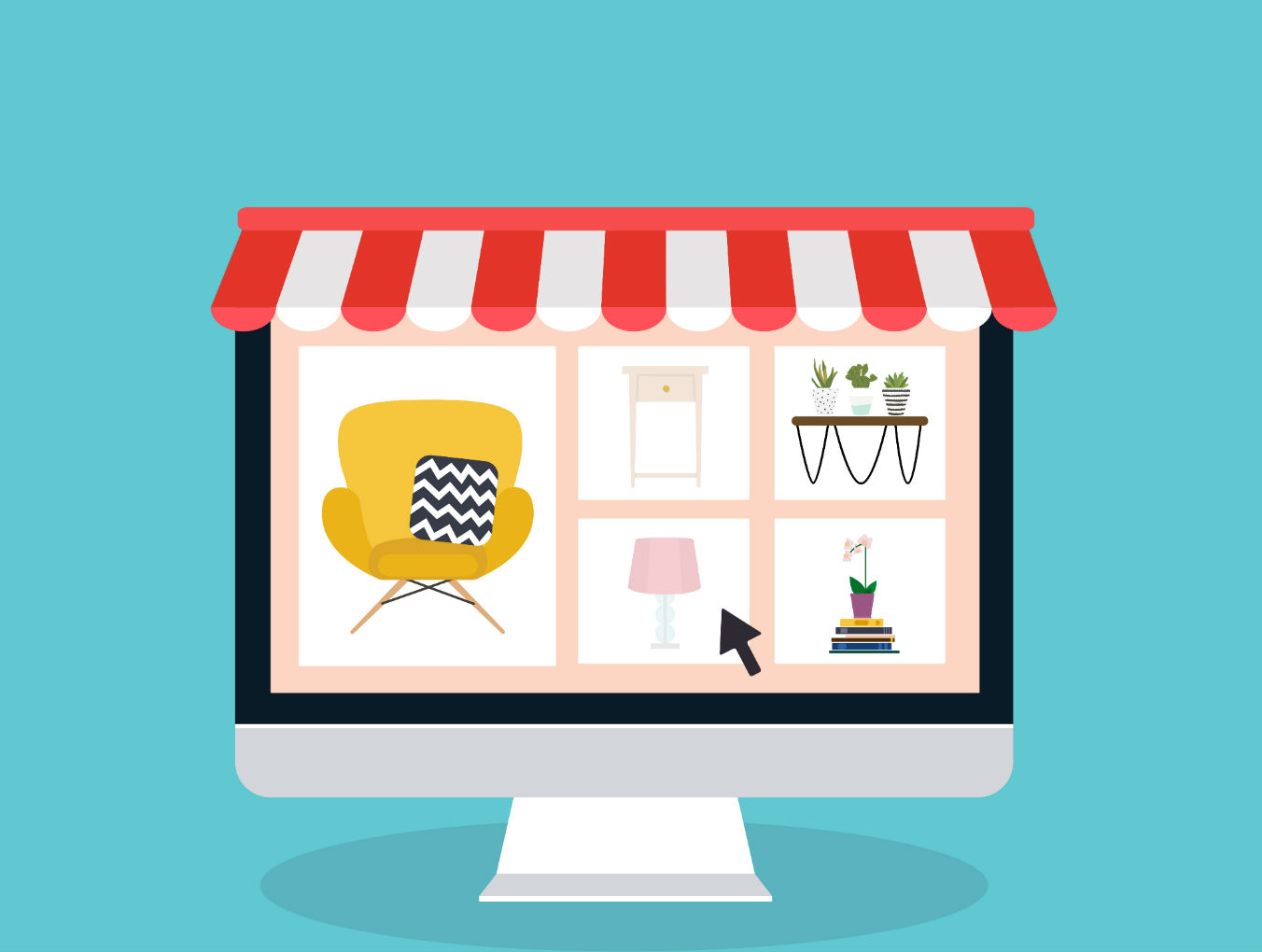 According to the Ministry of Corporate Affairs filings accessed by Inc42, the company on July 22 floated an offer of 2980 shares to investors as part of its Series C funding round at an issue price of INR 100 with a premium of INR 92707.42.

RentoMojo, which started its operations three years after Furlenco — in November 2014 — was founded by IIT-Madras graduates Geetansh Bamania, Achal Mittal, Ajay Nain, and Gautam Adukia. It has a consumer product leasing business that raises lease-capital from financial institutions for products rented to consumers for long periods, typically up to 18 months. The company currently offers leases for furniture, appliances, and bikes, etc.

Till date, the company has raised $39.7 Mn funding. RentoMojo is one of the first companies in its sector to use machine learning (ML) to analyse the credit profiles of its customers. It is now planning to expand to more cities in India.

Earlier while talking to Inc42, Geetansh Bamania, RentoMojo CEO said, “I find ourselves to be more a part of a subscription-based economy and not just a sharing economy… we are seeing an adoption of subscription services all around us with Flipkart Plus and Amazon Prime, Ola Select, Swiggy Pop, HealthifyMe, Cult, all of these platforms are evangelising subscription as a commerce and that is a better way to go about it in my opinion.”

Bamania also shared that one of the bigger difficulties for businesses, especially such as his, is the marketing budgets wherein one is supposed to reacquire a consumer over and over again. Keeping this in mind, most services and product classes in the future will shift to the subscription model, the wheels of which are already in motion.

In the past few years, ride-hailing apps like Ola and Uber have introduced the country to the concept of a sharing economy, which has replaced the need to own cars for travel. Now, gradually, companies like RentoMojo, Zefo and Furlenco are piggybacking on this change in mindset.

According to Ernst and Young (EY), a common myth associated with the sharing economy is that it will replace ownership of assets. But considering the already-low ownership of personal assets in India, consumers will continue to buy new products, and this will happen alongside the growing middle-class population. The sharing economy will ensure improved utilisation of these assets.

A report by BCG estimated that $23 bn in venture capital funding has poured into the sharing economy globally since 2010. The furniture rental market is expected to grow at a robust rate over the forecast period — 2017-2024. In India, the market for furniture rental is seen to be around $800-850 Mn.

RentoMojo competes with the likes of Furlenco, Rentickle, etc and is going to need more ammunition as the furniture market is heating up with expansion of IKEA and others.