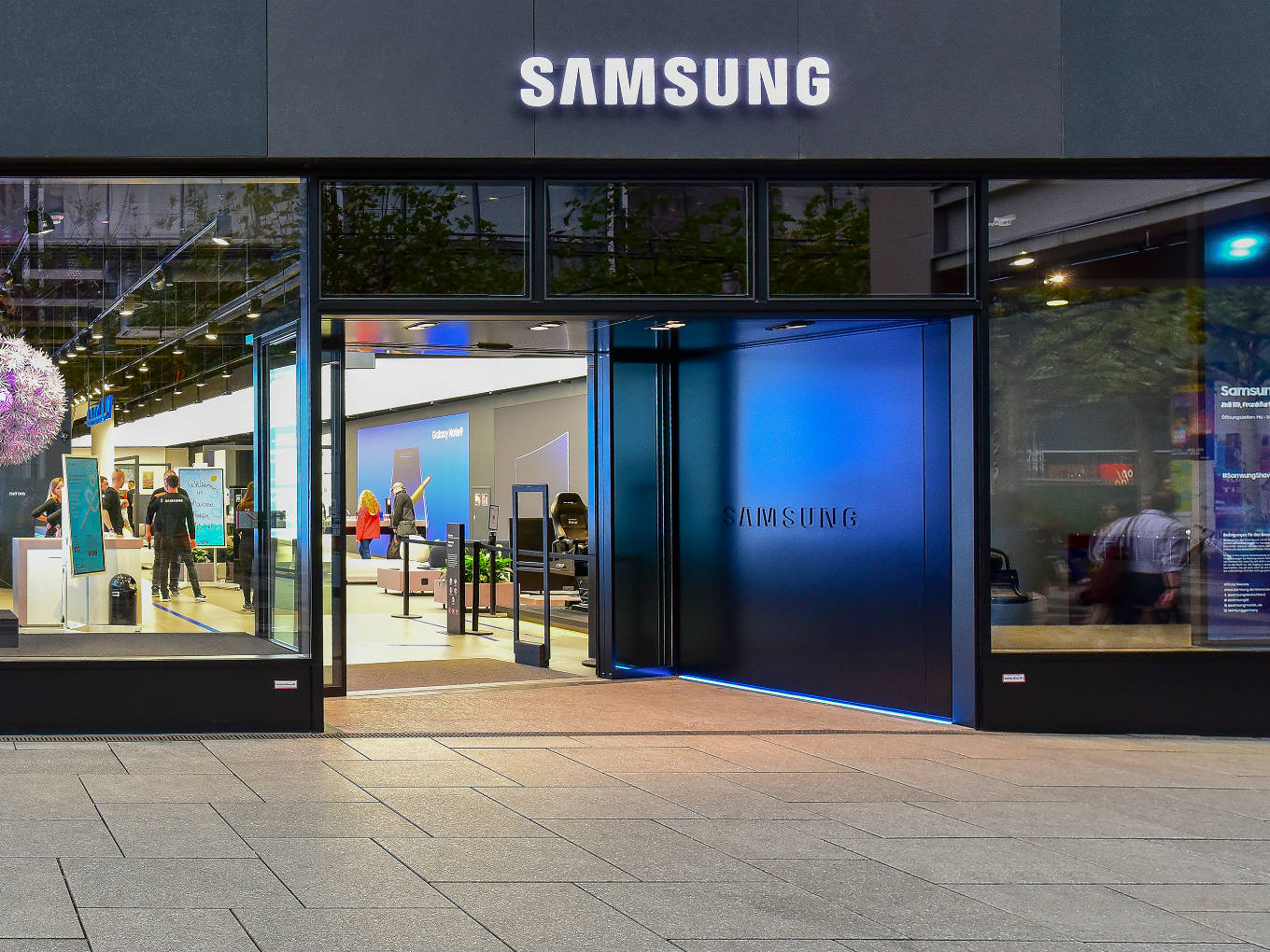 According to an ET report, which cited anonymous sources, the electronics company has also set up two new component manufacturing entities named Samsung Display Co and Samsung SDI India in the country. The new entities will be responsible for supplying products to both Samsung India and other smartphone vendors who source components from Samsung’s overseas businesses.

Apart from this, the company‘s venture capital arm — Samsung Venture Investment Corp has also launched its operations in India. With this, the company is trying to support Indian startups working across electronics hardware and software sectors.

Samsung’s focus on the Indian market comes at a time when smartphone users in India are projected to reach 829 Mn by 2022. India’s evolution from telephones to feature phones and now smartphones have been a rapid one and the country is currently the world’s fastest-growing smartphone market.

Samsung has also approached the central government for export incentives so that it can export components from India. According to the report, the company has signed a memorandum of understanding (MoU) with the Uttar Pradesh state government for setting up INR 1,500 Cr plant for manufacturing phone displays in Noida. The organisation will be operational by April 2020.

According to the sources, Samsung is betting on component business in India at a time when the central government is bullish towards “Make in India” initiative under which the import tax for electronics and smartphones have been increased.

According to a 2017 Canalsys report, Samsung, Xiaomi, Vivo Oppo and Lenovo were the top five smartphone vendors in India in Q3 2017. Samsung and Xiaomi shipped 9.4 Mn and 9.2 Mn units respectively in the year and accounted for almost half of the total market.

With a huge popularity of the brand in India and the projected growth in smartphone usage, the company is looking to expand its offerings.

Last year, the company had set up its largest manufacturing plant in the world in Noida with an investment of $726.74 Mn (INR 5,033 Cr). This plant is aimed at increasing Samsung’s production capacity in India to 120 Mn annually from 68 Mn in 2018.

With increased internet penetration, foreign electronic companies are looking to tap into India’s burgeoning smartphone and services markets in India.

Recently, it was reported that Chinese companies such as Xiomi, Vivo, Realme, and OPPO constituted for 66% of the smartphone market in India in the first quarter of 2019.

In November 2018, China-based Vivo announced its plans to invest over $573.95 Mn (INR 3,975 Cr) on its India plan, which includes setting up a new manufacturing plant in the country.

While the companies are increasingly focused towards their India business, the Indian Cellular and Electronics Association (ICEA), which represents handset makers had criticised the current draft National Policy On Electronics claiming that it is not enough for attracting global companies.