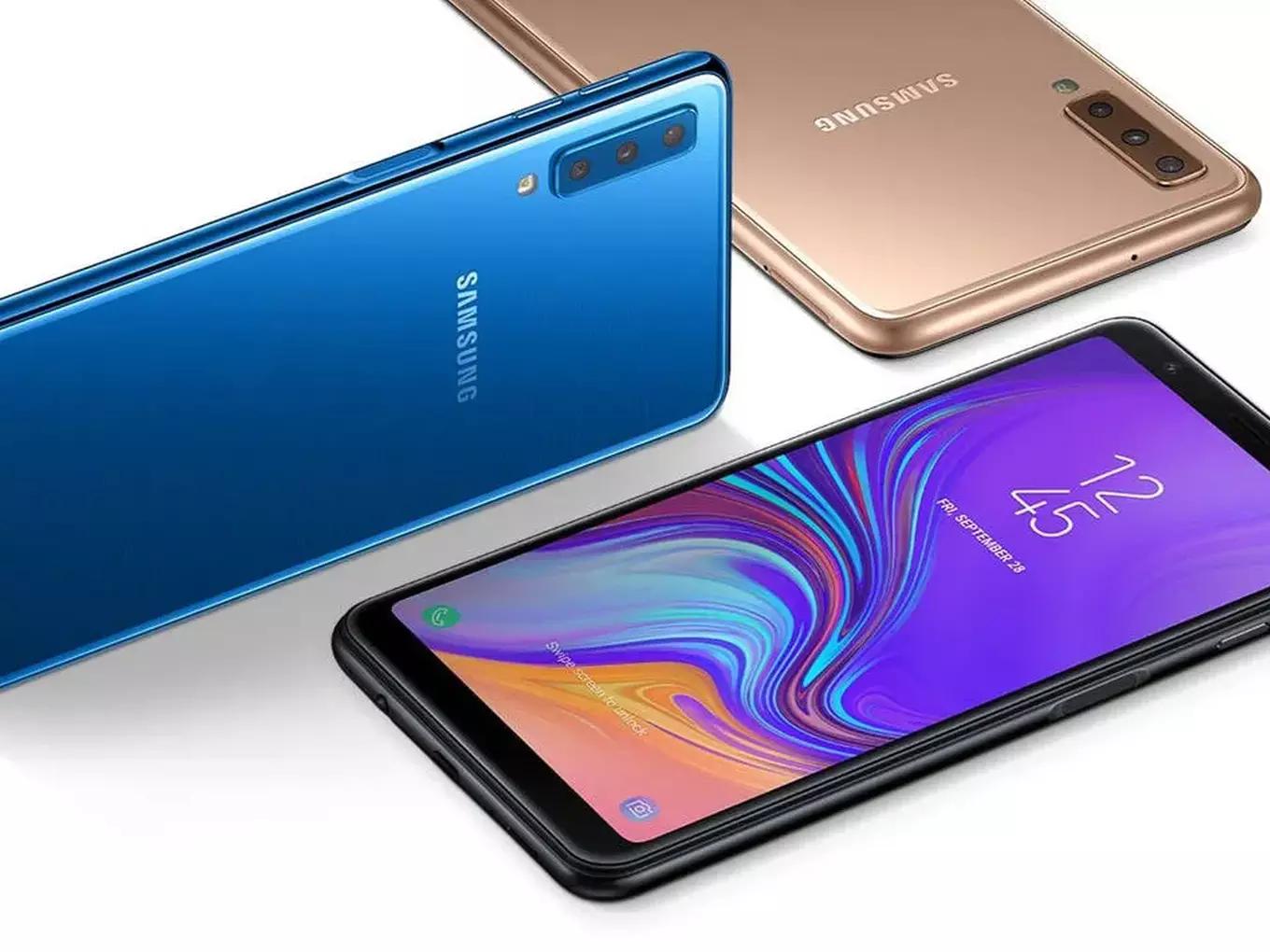 With Xiaomi leading the Indian smartphone market for many consecutive quarters, the world’s largest smartphone maker Samsung has had a tough time of it in India. But 2019 has been a comeback year for the Korean giant and it now claims it expects to clock over $1 Bn in revenue from online smartphone sales in 2019, which would be double what it earned in 2018. At the same time, the company expects a 25% market share of the overall online revenue from smartphone sales in India.

To get to those marks, Samsung would be banking on heavy sales volumes in the festival months in India – starting in October. It is looking at a GMV of INR 3K Cr from India, on the back of new smartphone launches in its mid-tier and affordable Galaxy M series phones, which are exclusively sold online.

Samsung’s renewed focus on the online smartphone sales channels comes at a time when many other smartphone vendors are focussed on the offline retail market.

This year, Mi India is expected to invest heavily in its offline retail network, as it looks to expand further into Tier 3, 4 markets. Xiaomi Global VP Manu Kumar Jain claimed last month that Mi India accounts for 50% of all online smartphone sales in the country. The Chinese electronics maker expects to set up 10K retail stores and generate 50% of its revenue through offline sales sources by the end of the year.

Speaking to ET, Samsung India’s Asim Warsi said that the online smartphone sales market is project to be about $4.5 Bn in 2019. “We will take about 25% share of that on the back of our online models. While the industry has been growing at 20% on-year, our online sales have grown by over 100%, on-year by value year to date and year to go,” the senior vice president of mobile sales added.

India, despite being one of the fastest-growing smartphone markets, recorded the slowest growth in sales in 2019. But the upcoming festive season appears to be the only saving grace for smartphone companies. A report earlier this week suggested at least 75 new smartphone models have been lined up for a launch this festive season, even as market demand has remained weak leading up to it. UAE-based TechArc cut down its 2019 smartphone growth estimate by over 3% to 10.5% and said sales will see a difference of almost 4 Mn from 149 Mn to 145 Mn.