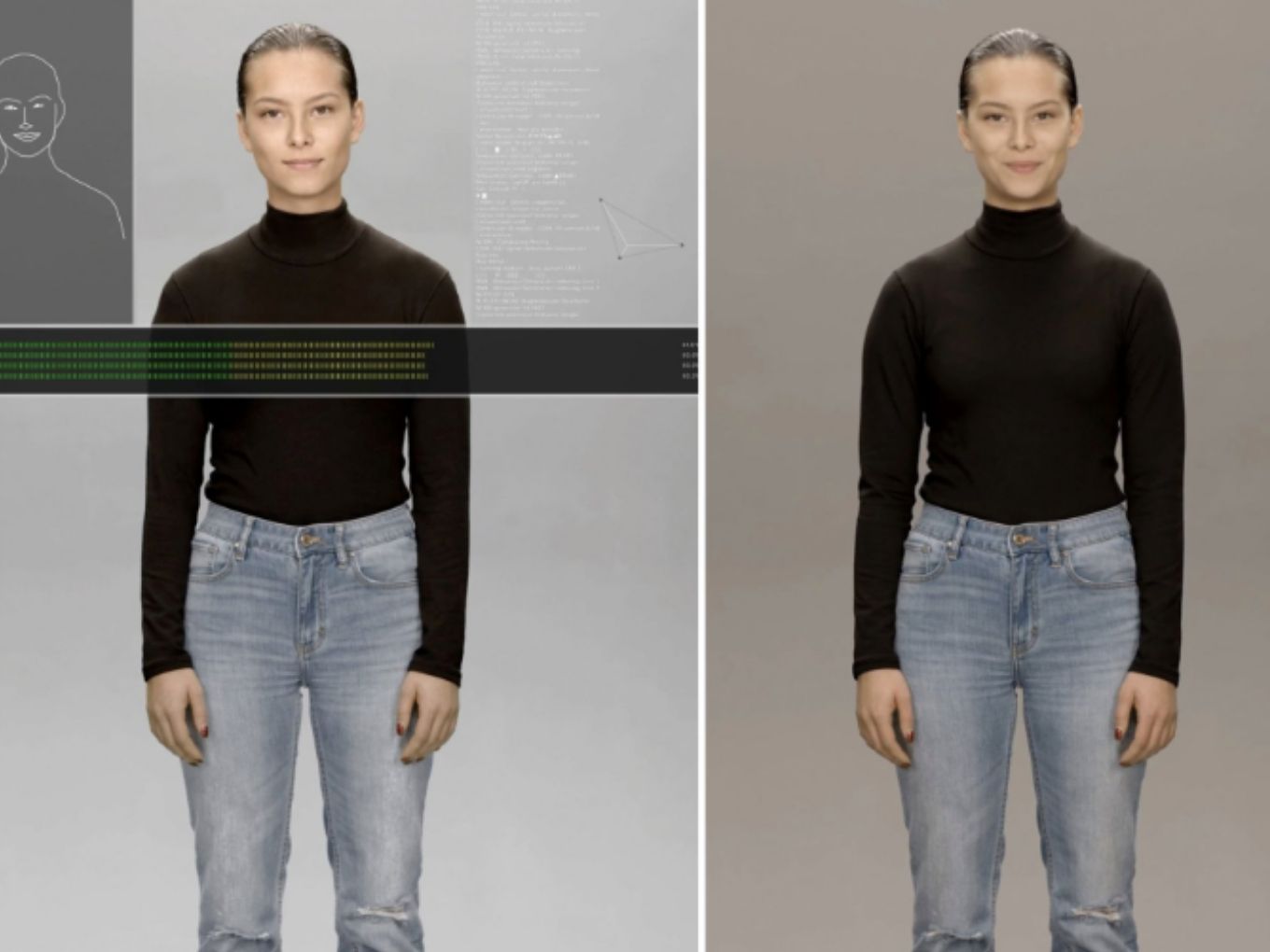 NEON can even converse in international languages including Hindi

With the launch of the world’s first artificial human — NEON, Korea-based tech giant Samsung has taken a leap forward in artificial intelligence (AI).

Introduced at the Consumer Electronics Show (CES 2020) in Las Vegas by Samsung-backed Star Labs, NEON is a virtual human being that looks and behaves exactly like a person of flesh and blood. The newly launched robot is so similar to a human that it depicts more or less every emotion and even gives proofs of its intelligence.

NEON is more than just AI-based bots or voice-assistants as it can actually converse and sympathise like real humans. Citing that NEON is like a new kind of life, Pranav Mistry, CEO of Samsung Star Labs, said that there are millions of species on our planet and the company hopes to add one more. “NEONs will be our friends, collaborators, and companions, continually learning, evolving, and forming memories from their interactions,” he was quoted as saying by NDTV.

In a tweet, Mistry said that the technology can autonomously create new expressions and new movements which are completely different from the originally captured data. Additionally, Mistry said that CORE R3 can also create new dialogues in several languages, including Hindi. With this achievement, Mistry said that he believes that NEONs will integrate with our world and serve as new links to a better future.

The CORE R3, which has a latency of even less than a few milliseconds, captures, processes and responds in real-time. One of the interesting aspects of NEON is that each robot has its own uniqueness and performs every task in a quite different way. Moreover, NEON also has the ability to learn from past experiences and it is also equipped with the ability to form new memories.

To further support CORE R3 and NEON, Star Labs is working on SPECTRA technology to improve NEONs capabilities in intelligence, learning, emotions, and memory. As of now, the beta launch of NEON is scheduled in 2020 and Star Labs has laid out plans to provide it to a few business partners and consumers.