With This Funding, SalesPro Aims To Increase Its Market Share In North America And India 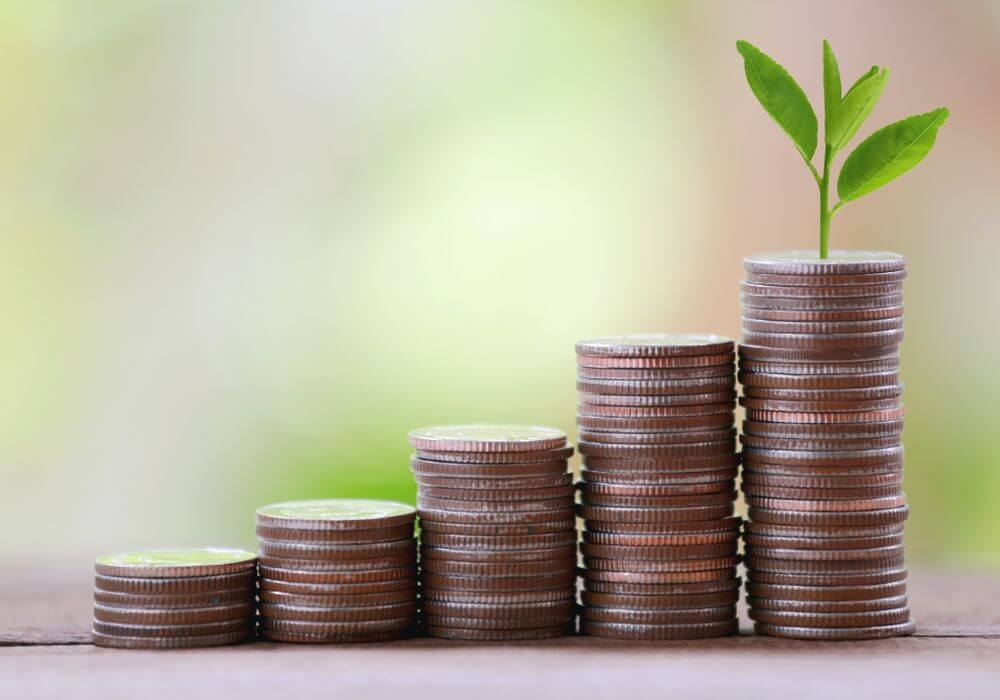 The company also recently opened its office in the US with plans to strengthen its brand image by expanding its team, onboarding more customers and introducing new solutions.

As stated by Manpreet S Mattu, MD of 37.37 North Capital, “We saw SalesPro help some of our portfolio companies achieve success from revenue generation standpoint, and that peeked our early interest in SalesPro. Their approach to identifying patterns in prospect data, in-depth understanding of the buying behaviour, and the ability to delicately close sales-transactions is quite impressive.”

Launched in 2012 by Abhinav Sharma and Kejal Haria, SalesPro claims to bring in tailormade support and solutions for business development and sales by creating a data-driven approach that prepares the sales teams in closing the deals effectively and efficiently. The company helps its clients in studying market trends, analysing market opportunities and utilising them for business development and lead generation. The clients also get a reduced sales cycle, with reduced customer acquisition costs as well as higher ROI.

“SalesPro realised the need to move away from conventional, nagging and insistent sales tactics that portray sales personnel as harassers. In SalesPro, we shifted to a Customer-First ideology that emphasises thorough understanding of end-customer needs, and how our Client’s offering could benefit them,” said Abhinav.

The company further claims to have provided data-driven solutions in these sectors with the use of new age tech such as artificial intelligence (AI), digital solutions, IT infrastructure, cognitive computing, analytics, IOT solutions and more.

Kejal believes that breaking convention through persuasion, persistence and original thinking, is the way forward. “We plan to chart out a map for global business expansion backed by a strong, goal oriented and dynamic team. With this funding we foresee a well-deserved and continuous growth for SalesPro,” he added.

Earlier in June 2017, a Mumbai-based global sales consultancy firm LyncBiz also announced its expansion plans in the US, West Asia and Asia Pacific. As James Cash Penney says ‘Growth is never by mere chance; It is the result of forces working together.’ Having said that, it will be worth watching how SalesPro, armed with the latest funding from 37.37 North Capital, will fare in the sales consultancy domain.