With The New Fund, SAIF Partners Looks To Invest In Fintech, Edtech, And Healthtech Startups In India 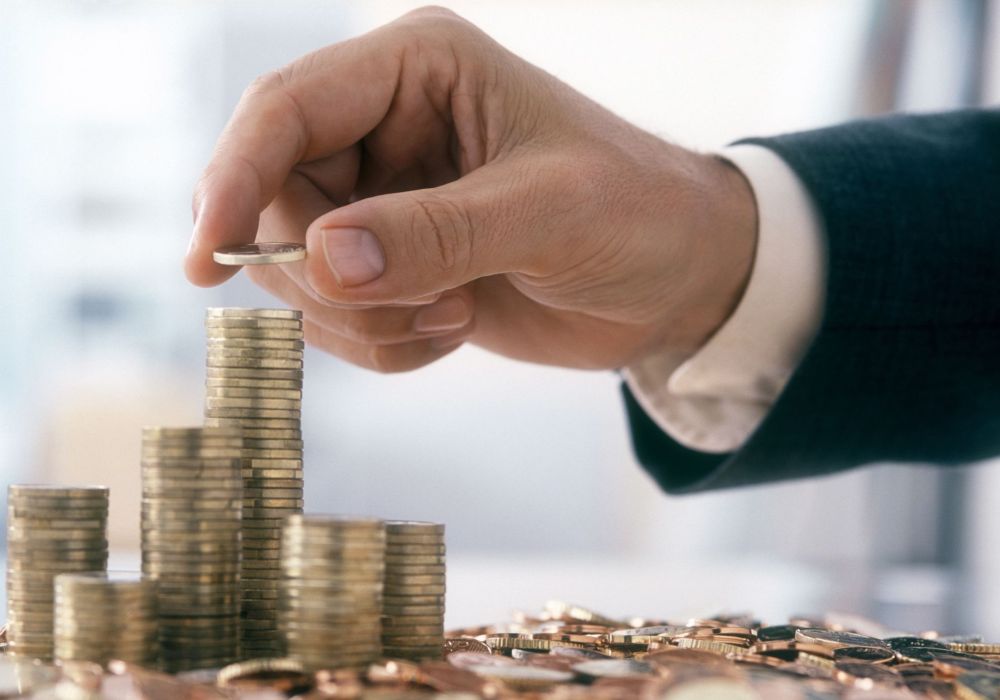 Bengaluru-based VC firm SAIF Partners has raised a fresh $350 Mn fund, as part of its diverse investment strategy to back tech startups as well as brick-and-mortar companies. With the new funding, the firm’s total assets under management (AUM) have reached the $1 Bn mark.

This is SAIF Partners’ third India-dedicated fund. In June, it was reported by Inc42 that the firm was looking to close $350 Mn for an India-focussed fund.

As per reports, around 15%-20% of the fund will go into backing established public companies. The remaining amount will be invested in early-state and late-stage startups in a variety of domains.

Commenting on the development, MD Deepak Gaur told ET, “It is a conscious choice to cap it at $350 Mn. It allows us the flexibility to do very early stage deals and also larger cheques. The fund will have the same strategy. We will continue to do seed, Series A, growth-stage, and public-listed. It is flexible. In our last fund, we were not very active in Series B, in terms of cheque sizes above $15 Mn. We are hopeful in this fund we will do much more.”

According to MD Alok Goel, the sectors that the India-centric fund will focus on are Internet, healthcare, education, technology, financial services, enterprise SaaS, retail, and consumer brands.

Goel added, “Earlier, in consumer Internet, there were X of Y models, where there was empty space and it was more about grabbing that land. Now, we are looking at newer opportunities which are not being done somewhere else. However, the pace will be slower in terms of number of companies.”

SAIF Partners: A Narrative In Diversification

With offices in Bengaluru and Gurugram, SAIF Partners has been investing in the country since 2001. At present, the VC firm specialises in private equity and venture capital in a number of different sectors like IT, information technology enabled services (ITES), industrials, financial services, Internet, consumer product, and mobile.

SAIF Partners’ investment portfolio includes over 60 companies, namely Paytm, Network18, HomeShop18, BookMyShow etc. In May 2017, online food delivery startup Swiggy raised $80 Mn in a funding round led by SAIF Partners, Naspers and others. In the same month, the VC firm was reportedly looking to make $300 Mn-$400 Mn by partially selling its stake in Paytm to Japanese investment giant SoftBank.

Earlier in February 2017, SAIF Partners exited from its investment in online travel portal MakeMyTrip, for a massive 16x return. The firm had previously poured $25 Mn into the startup between 2005 and 2008, in exchange for a 41% stake. During the same period, furniture marketplace Urban Ladder secured $15 Mn in a funding round led by Kalaari Capital, SAIF Partners and a few other investors.

This is the third India-focussed fund that SAIF Partners has raised. In 2011, the firm’s first $350 Mn India-specific fund was launched. Later in March 2015, it raised another $350 Mn from 27 investors.

In the last two years, SAIF Partners has witnessed several changes in the upper management. In January 2016, for instance, Mukul Singhal and Rohit Jain, two Principals at SAIF Partners, stepped down to set up their own early-stage fund. At the time, it was reported that the fund would be investing about $500K each in 15-20 startups in a year. Before that, in July 2015, former FreeCharge CEO Alok Goel joined the firm as Managing Director.

With the newly-raised India-focussed fund, the venture capital firm SAIF Partners looks to further diversify its investment portfolio to include early and late-stage startups in emerging fields such as edtech, healthtech, and fintech.