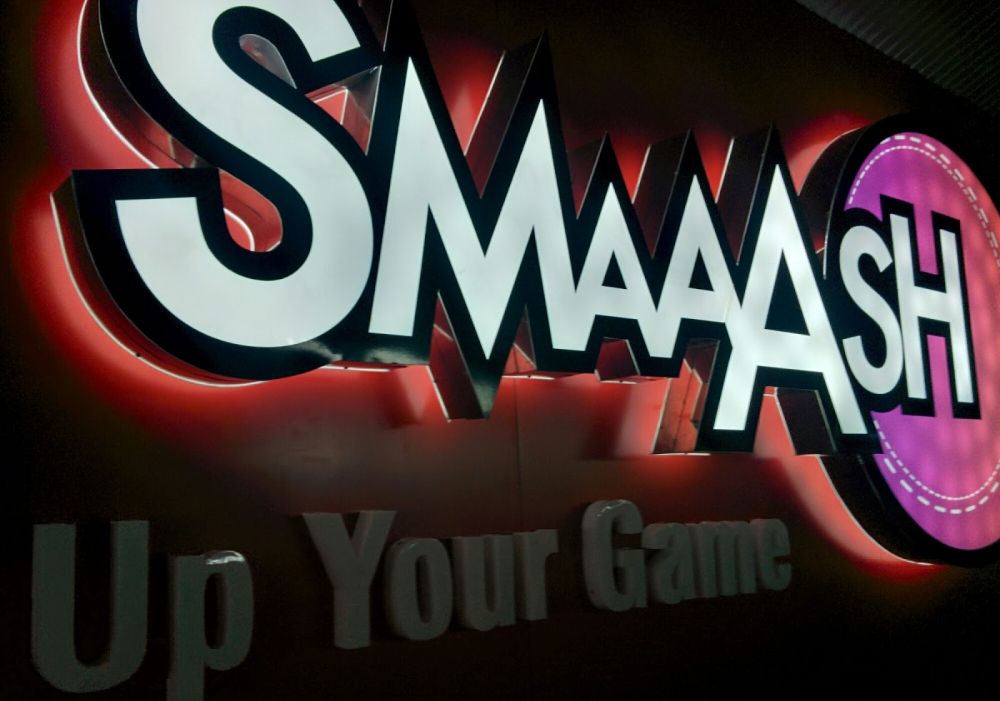 Sachin Tendulkar backed virtual reality gaming and entertainment company Smaaash has raised $44 Mn (INR 280 Cr) in a round led by Edelweiss Group’s non-banking finance unit, ECL Finance. The funding has been secured through a combination of debt and equity.

According to sources, the investment will be utilised for overseas expansion and acquisitions. Out of the $44 Mn, ECL Finance has contributed $40.2 Mn (INR 258 Cr). The remaining amount of $3.4 Mn (INR 22 Cr) has been raised from Smaaash founders.

The development comes nearly seven months after the entertainment company announced plans to raise $31 Mn (INR 200 Cr) from private equity investors for expanding its operations globally. At the time, it was reported that the investment would take place in Q2 of this year.

Established in 2012 by film director and producer Shripal Morakhia, Smaaash is a gaming arcade operator with multiple digital entertainment centres for cricket, football, go-karting, bowling and other recreational activities. The centres are currently located across Mumbai, Hyderabad, Bengaluru, Gurugram and Noida, in addition to centres in the US. Smaaash is co-owned by Sachin Tendulkar, who is also one of the investors in the venture.

Towards the beginning of August, Smaaash took over bowling company bluO Entertainment, which was conceived as a joint venture between PVR Ltd and Major Cineplex Group of Thailand. The acquisition was made as part of a $13.4 Mn (INR 86 Cr) all-cash deal.

With the acquisition, the footprint of the entertainment company in India is expected to increase from 276,000 square feet to over 600,000 square feet. As per reports, the newly acquired centres will operate under the Smaaash brand.

Most recently, in the second week of September, the sports-based entertainment company acquired 100% stake in SVM Bowling & Gaming, which will, in turn, enable Smaaash to expand its reach across Hyderabad, Mysore, Madurai, Vijayawada, Mangaluru, and Pune.

According to Inc42 Datalabs, India currently ranks among the top five countries in the world for online and mobile gaming. As per a Google KPMG report published in May 2017, the online gaming industry in India is estimated to be worth over $360 Mn. Poised to grow to $1 Tn by 2021, the industry will likely reach more than 310 Mn gamers around the country by then. Virtual reality gaming is a fast-evolving vertical in this country.

Recently, Mumbai-based Nazara Technologies revealed plans to offer an IPO towards the end of FY18, making it the first public listing in the Indian gaming space. According to sources, the public offering is expected to raise a total of $156.5 Mn (INR 1,000 Cr) at a valuation of somewhere between $469.7 Mn-$548 Mn (INR 3,000 Cr-INR 3,500 Cr).

Earlier in July, Bengaluru-based online gaming startup Hypernova Interactive secured an undisclosed amount in Seed funding from Kae Capital. The funding will reportedly go into building an e-sports ecosystem for mobile. The online gaming startup also plans to scale their current games in markets like China and the US.

Another online gaming startup Baadshah Gaming raised an undisclosed amount from Casino Pride in June 2017. The funding was raised against a 30% stake in the startup. Back in April, mobile gaming platform Mech Mocha raised $5 Mn in Series A round of funding led by Accel Partners, Shunwei Capital, and Blume Ventures.

In the beginning of the year, Udupi-based gaming startup 99Games secured investment from Japanese investment firm Dream Incubator, along with participation from existing investors Kalaari Capital and Ascent Capital.

Other active startups in gaming space are PlaySimple, Flixy Games, GameXS, RedMonsterGames and more. Amidst increasing competition, Smaaash’s decision to expand operations to the global market is likely a wise one. With the newly-raised funding from ECL Finance and Sachin Tendulkar, Smaaash is looking to accelerate its growth by betting on emerging gaming markets like the Middle East.