In an email to his employees Smaaash founder Shripal Morakhia said, he was sorry that despite his best efforts he has failed

Smaaash owned gaming arcades in 19 cities across India and one in Jeddah, Saudi Arabia 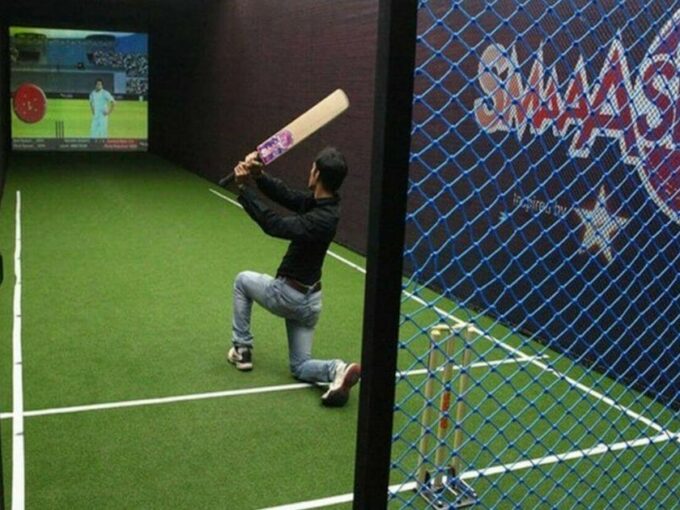 Sachin Tendulkar backed gaming company Smaaash has decided to shut shop. Locked down malls have sealed the fate of gaming and entertainment centres operated by Smaaash.

In an email to his employees sent on September 15, seen by ET, founder Shripal Morakhia said, he was sorry that despite his best efforts he has failed in his efforts to save the company from its premature death.

Morakhia added that the investors had given the company their “word” to “support” but it ultimately did not result in capital infusion leading to the collapse of the Mumbai-based company.

Two of the sources told ET that Smaaash was in talks with investors in recent months to raise funding to keep the company afloat. “They were trying to raise money from investors but nothing happened,” said the head of a mall that is home to a Smaaash centre on condition of anonymity.

Among the gaming startups, Smaaash Entertainment with $82.6 Mn in funding was in the second spot followed by Nazara Technologies with $79 Mn. Dream11 led the pack with $100 Mn in total funding.

Starting with an 80,000 sq ft gaming zone in Mumbai in 2012, Smaaash managed 41 such gaming zones spread over 650,000 sq ft space of entertainment, sports including cricket, football, go-karting, bowling and also virtual games with arcade games in 19 cities across India and one in Jeddah, Saudi Arabia.

The closure comes after Smaaash in January announced that its revenue for the calendar year 2019 had grown by 22% to INR 300 Cr. According to the company, Smaaash had received five million footfalls to its dozens of centres and was hoping to grow its traffic by another 10% in 2020 and then the pandemic struck leading to its collapse.