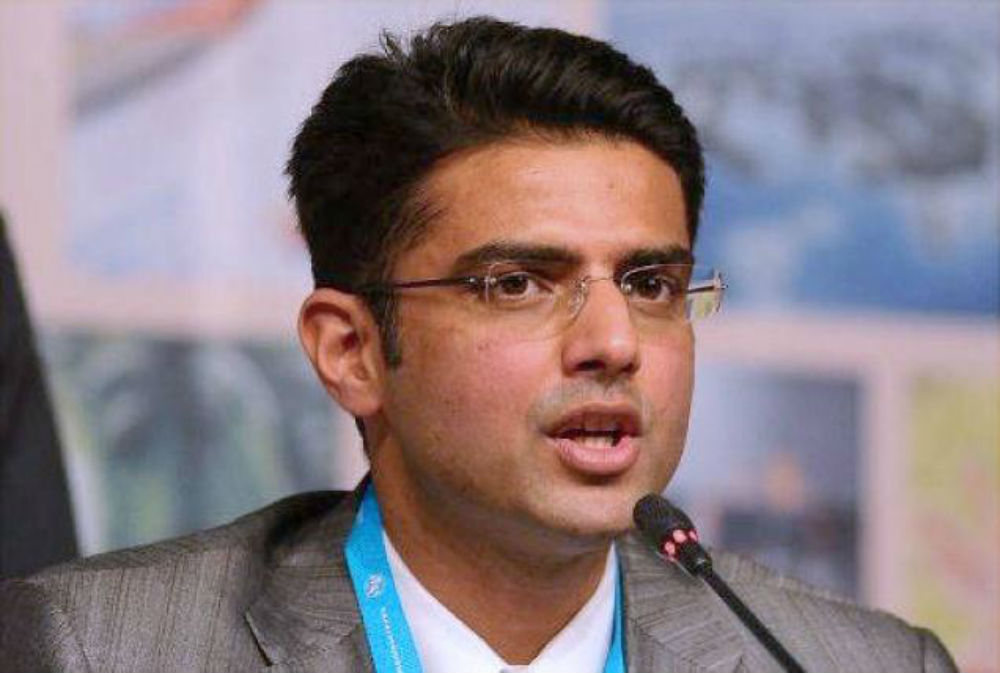 In addition to recent events related to action against Snapdeal for selling prescription drugs online, under which FDA has ordered to file an FIR against the CEO, Kunal Bahl, former  Minister of Corporate Affairs, Sachin Pilot has now come to voice his opinion on the action taken by government. He slammed “ham-handed enforcement” saying that it is akin to holding highway builders responsible for lane violations and added that the move is contrary to government’s plans to promote business and home-grown entrepreneurs.

He said that authorities must be clear about whom to act against as ecommerce websites are enabling platforms for buyers and sellers only.

Defending generalization of his comment, he added “action of Maharashtra FDA against Snapdeal and insinuations of similar actions against Flipkart and Amazon must make us all sit up and take notice.”

He also voiced his concern in past during his tenure as Union Minister about arrest of Amway’s CEO. “The ham-handed enforcement that seeks to involve top management without first ascertaining their involvement in operational detail, making directors accused without examining the role of the company boards in such decisions, and jeopardising entire businesses over ambiguity in a few product lines is contrary to the stated aims of this government to promote business,” he added.

Snapdeal’s Mumbai Premises were raided last month after a complaint against against the company was received for selling prescription drugs like Ascoril cough syrup and Vigora tablets online. Also, FDA department of the Maharashtra has ordered to file an FIR against the founder and CEO Kunal Bahl and directors of the company.

The action against Snapdeal was taken under the Drugs & Cosmetics Act, 1940 Sec. 18 (C), read with Rule 65, which mentions that only a licensed retailer can sell drugs and that too on the basis of a doctor’s prescription. As this kind of sale of drugs is not allowed as the self medication may be harmful to patients.

In another development, the police stated on Sunday said that they might document the assertion of the courier company which had “delivered” the medicine to the complainant’s residence. Senior police inspector Bajirao Bhosale said that they will report statements of all those that are linked with Snapdeal in promoting the non-OTC medicine with out the physician’s prescription. “We have summoned the courier company’s approved individual, he added.

He also said that probe will also be done on the position of pharma companies accused of promoting non-OTC medicine on Snapdeal or other portals, so far, 5 pharma corporations have licences to produce the medicine however they donot have any retailing licences for these merchandise.

Internet contributes $60Bn to our GDP. Ecommerce alone would contribute this much by 2019 and has been attracting investments from international investors. If every item on these sites required regulatory compliance, it would shut down their business.