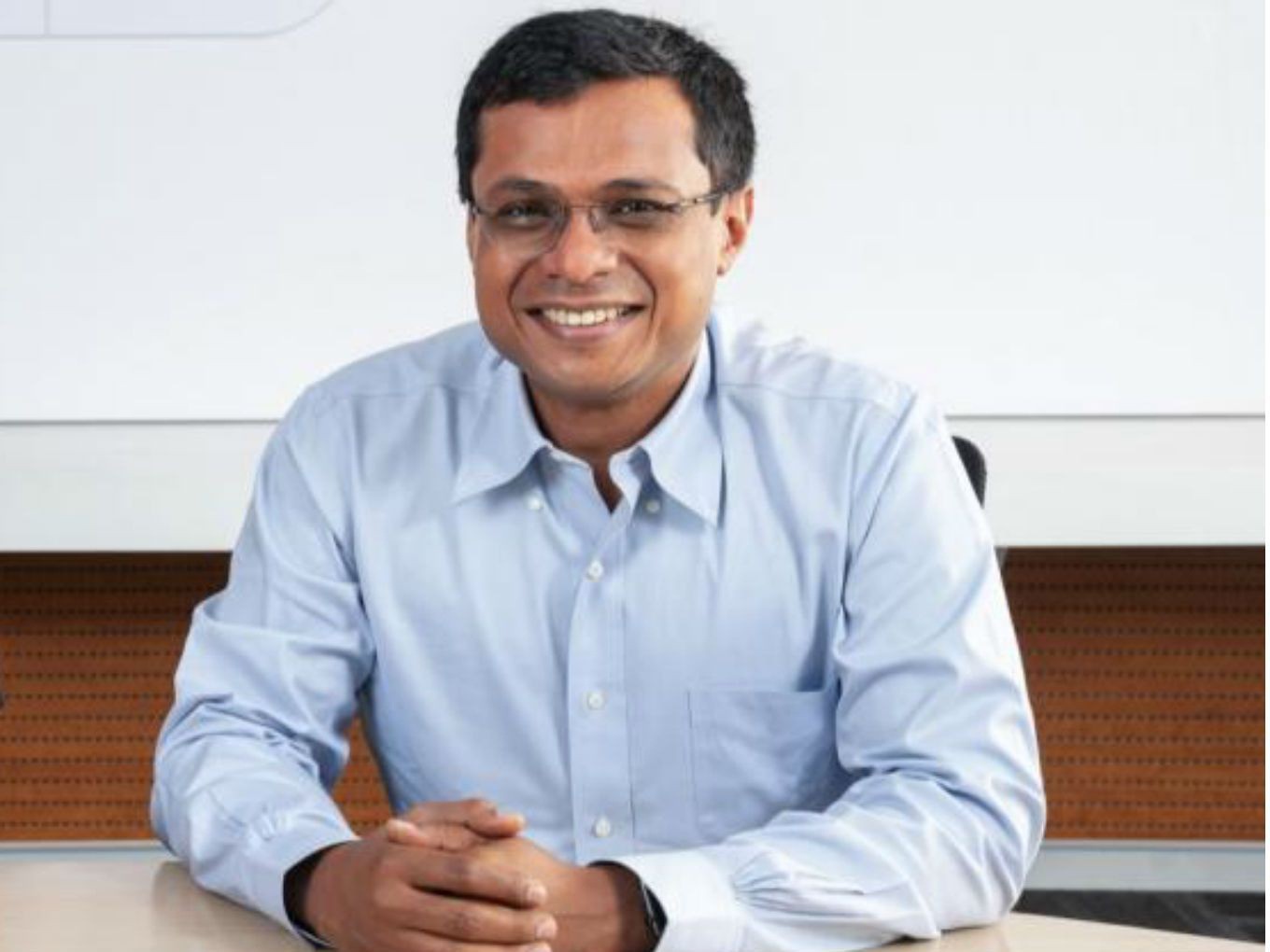 Flipkart cofounder Sachin Bansal’s wife Priya has filed a dowry harassment case against him and three of his family members including his father Satprakash Aggarwal, mother Kiran Bansal and brother Nitin Bansal. The FIR has been filed under two sections of the Indian Penal Code- 498A (dowry harassment), 34 (criminal intent) and under section 3 and 4 of the Dowry Prohibition Act at the Koramangala police station in Bengaluru on February 28, 2020.

Meanwhile, Sachin Bansal has reportedly applied for bail on February 29 and the order on his plea will be delivered today (March 5).

According to The News Minute report, Priya, a dentist by profession, alleged that Sachin physically assaulted her and demanded money. Sachin allegedly physically assaulted Priya in October last year and she also alleged that Sachin had sexually harassed her sister in Delhi. Priya allegedly said that when she refused to transfer the properties to Sachin, his parents and his brother also harassed her.

Sachin Bansal and Binny Bansal founded Flipkart in 2007 and after Walmart bought 77% stake in Flipkart in May 2018 Bansal exited the company. From then on he has been making investments in the finance sector.

In September 2019, Bansal’s latest venture Navi Technologies announced that it has acquired Chaitanya Rural Intermediation Development Services Private Limited (CRIDS), a non-banking finance company (NBFC) and took over as the CEO of the company. The acquisition saw an investment of INR 739 Cr ($104 Mn) by Bansal and his entry into financial services.

Bansal has also been investing in startups and lending institutions through Navi Technologies, formerly BAC Acquisitions, which was founded in December 2018. He invested INR 250 Cr through debt in non-banking financial companies Altico Capital India and IndoStar Capital Finance. Navi is currently in the process of acquiring a universal banking license.