Navi has plans to be fully technology-driven financial services company

The future course for the company brought up a few redundancies, which it has cleared through layoffs

The company is relocating to Bengaluru from Mumbai by December 31, 2020 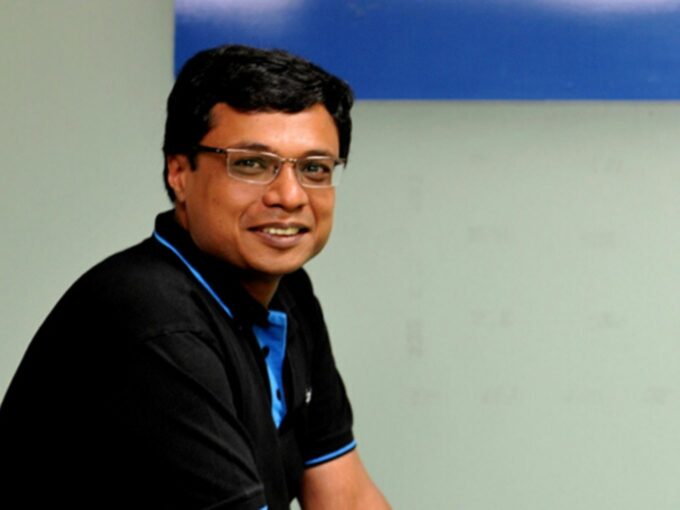 Flipkart cofounder Sachin Bansal’s fintech ambitions seem to have hit a minor hurdle after Navi General Insurance laid off 40 employees and re-examined its future course. The layoffs have reduced Navi’s team of 163-odd employees by a fourth.

According to an Indian Express report, at a recent townhall meeting, Bansal informed the team that the company is relocating to Bengaluru from Mumbai by December 31, 2020. The layoffs include the general insurance division’s CEO and other senior and mid-management officials of one of its insurance products COCO.

Bansal told employees of Navi General Insurance that, “This was important to do at this juncture because we are thinking of new strategies for COCO. We had to do people rationalisation activity because not everybody was fitting into the future strategy that we are thinking of.”

He also assured people that those present at the meeting will be part of the future of the company and wants them to move to Bengaluru to make a future with COCO.

Some employees have reportedly raised concerns on the decision to move, bringing up doubts about the lack of an insurance market in Bengaluru. The sources cited in the report said that this is a strategic decision as Navi is being built as a highly technology-driven financial services company, as part of which there were redundancies.

Bansal said, “There are vacancies at senior and middle management levels that have been created … and it is for all of you to grab that opportunity.” He added he likes to promote people from within the organisation to senior positions instead of going for external hiring.

Since beginning life as BAC Acquisitions in Bengaluru in December 2018, Navi has made it clear that it intends to go for a full banking license as well as keep tech at the centre of its operations. Bansal is said to have poured in over $450 Mn into Navi as investments to develop its products.

According to an IBEF report, the overall insurance industry is expected to touch $280 Bn by 2020. In the coming years, digital penetration is expected to grow at about 90% annually. Many experts and analytics believe that this market has the potential to absorb a lot of players across various segments.