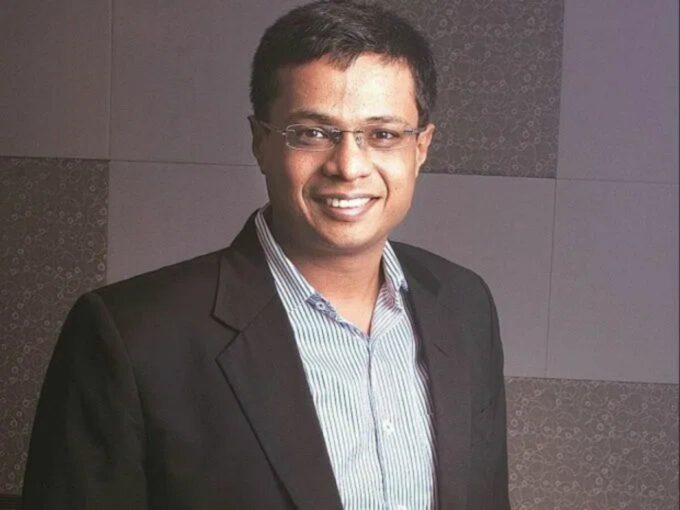 After exiting ecommerce major Flipkart, Sachin Bansal seems to be putting everything on the line for the success of Navi Technologies. In the recent round, one of India’s most admired entrepreneurs has now invested INR 253 Cr in his new fintech venture’s INR 3007 Cr funding round.

As part of the transaction, Bansal and Agarwal received 1.8 Cr and 28.4 Lakh shares respectively at a nominal amount of INR 100 per share with a premium of INR 40.5. The development was first reported by Entrackr.

Besides these two cofounders, eight other high-net-worth individuals (HNI) participated in the round.

All Eggs In Navi Basket

After leaving Flipkart, Bansal has been quite focussed on Navi. In an interview, Bansal had said that he is putting all of the money left after Ola investment in Navi. “All eggs in one basket,” he added.

Without revealing the exact numbers, he said that it could be around $400 Mn and $450 Mn. Bansal, along with Agarwal, founded Navi Technologies in December 2018, which was earlier called BAC Acquisitions.

Recently, the International Finance Corporation (IFC) has also floated its interest to invest $30 Mn for a 4.5% stake in Navi Technologies. According to an IFC disclosure notice, the transaction values the Flipkart cofounder’s new venture at around $650 Mn (INR 2100 Cr). However, with the latest funding round, the valuation of the company must have spiked from the previous estimates.

Besides Navi and Ola, Bansal has also invested bike rental startups Vogo and Bounce, fintech startups KrazyBee and U Gro Capital, and non-banking financial corporations (NBFCs) Altico Capital and IndoStar Capital, among others.